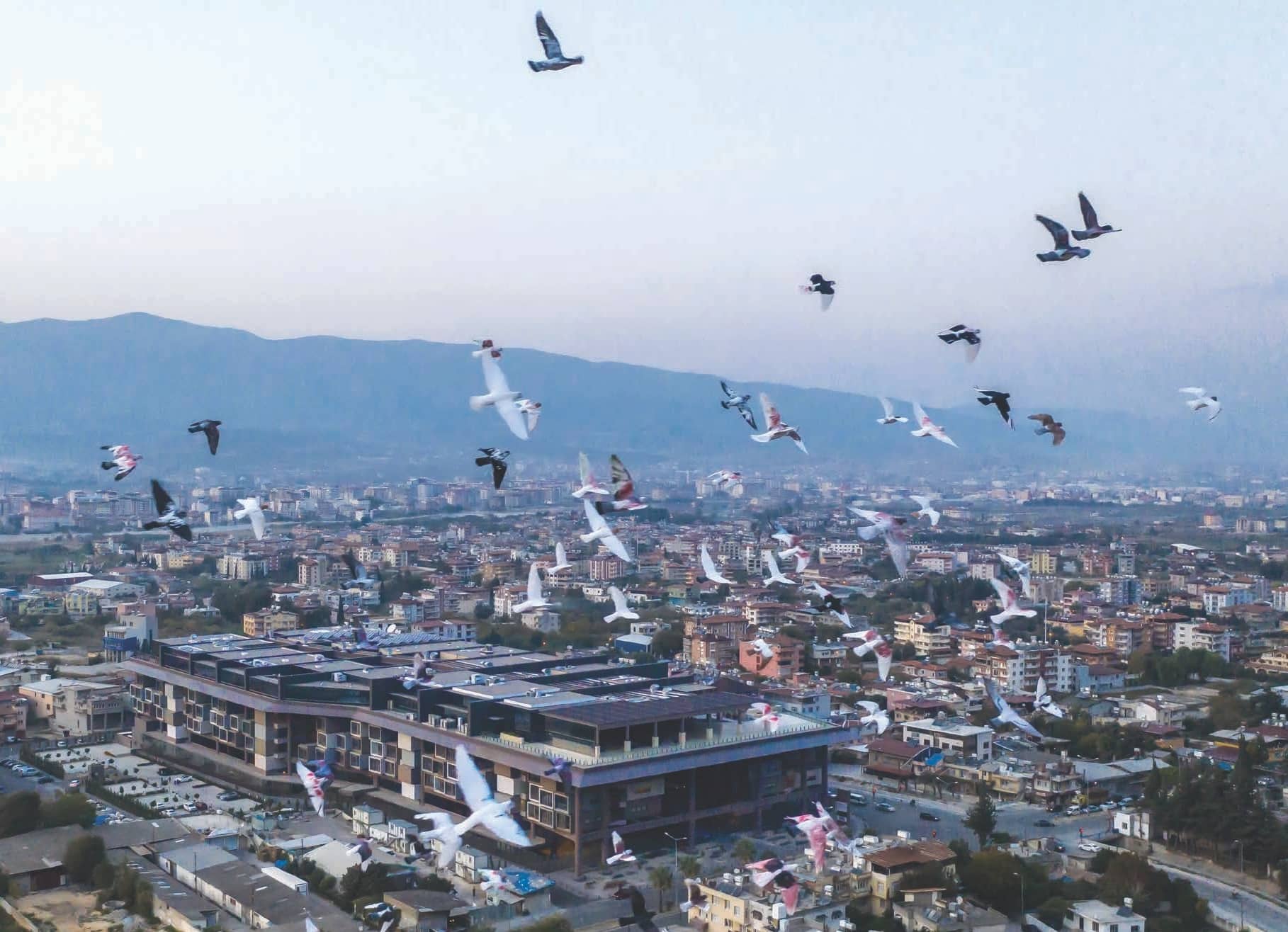 The museum hotel Antakya, designed by Emre Arolat Architecture, floats above one of the 21st century’s most astounding archaeological finds.

When the Asfuroglu family was preparing the site of its proposed five-star luxury hotel, they broke ground to an unexpected discovery.

Beneath the riverbed in Antakya, Turkey, they discovered the 2,300-year-old ruins of the ancient city of Antioch.

The location is found a few kilometres away from what is now modern Antakya, home to an important Christian pilgrimage site, the St. Pierre Church.

This discovery completely derailed the original plans for the site.

But instead of foregoing the initial plans of building a world-class hotel, the family decided to embrace the challenge of building said hotel around the archaeological site.

The result? A mixed-purpose architectural landmark that cleverly, and carefully, juxtaposes the modern amenities of a luxury hotel with the public offering of a state-owned, open-air archaeological park.

35,000 ancient artefacts (from 13 civilisations that date back to the third century BCE) co-exist alongside a modern, 200-room architectural wonder. 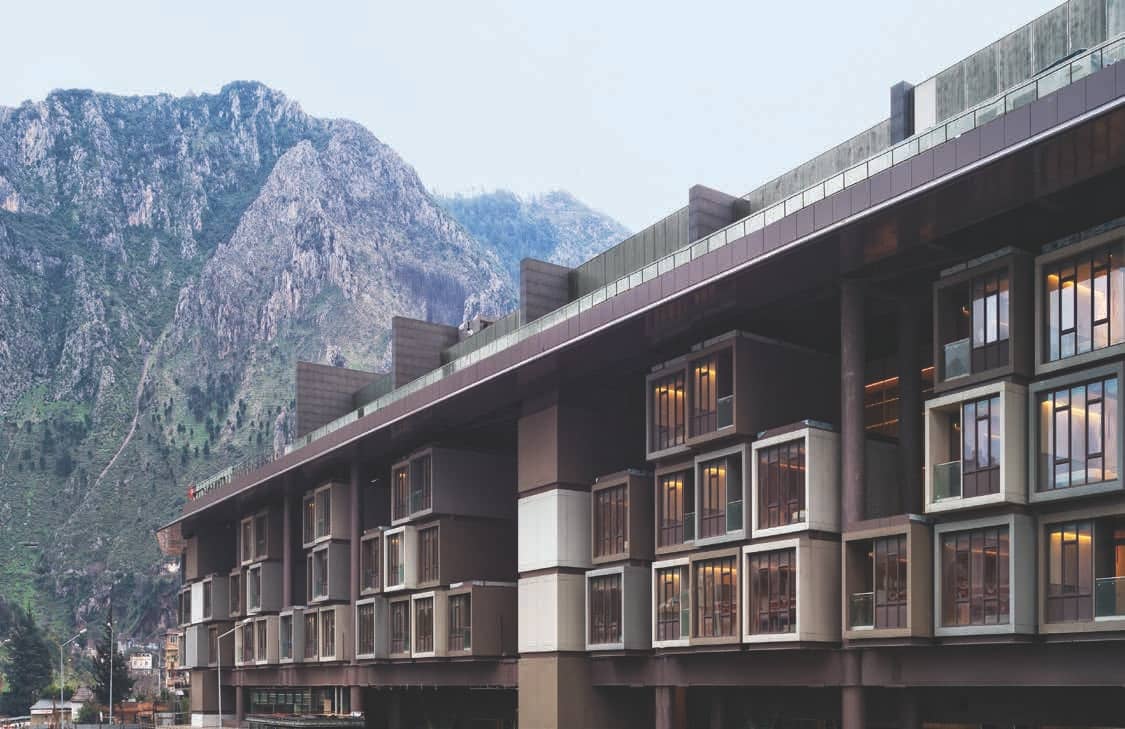 Turkish practice Emre Arolat Architecture (EAA) accepted the challenge of designing the luxury hotel that not just surrounds the archaeological site, but also protects it.