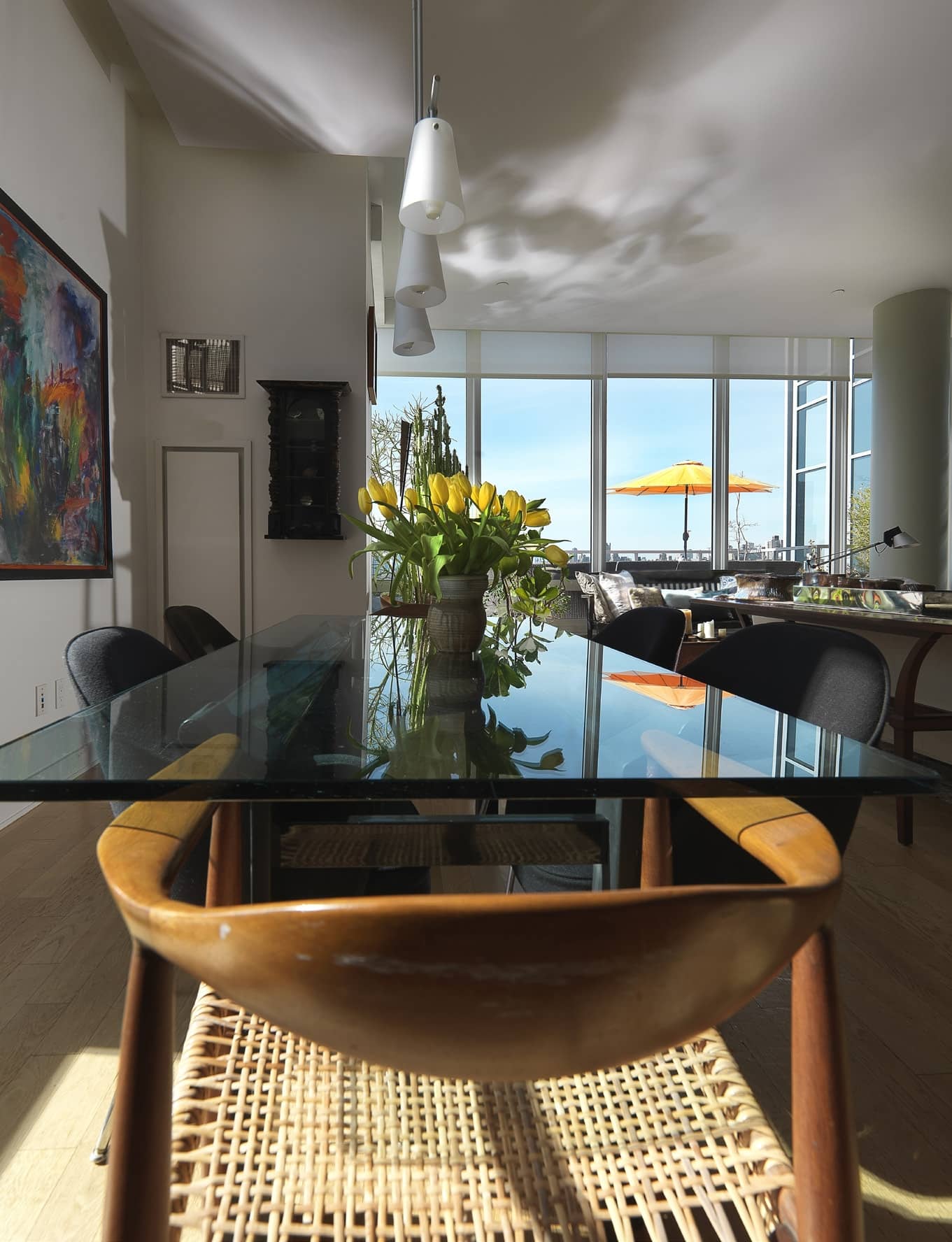 The 19-story residential condominium building is located at 111 Central Park North on the northwest corner of Lenox Avenue and consists of 48 apartments. It was designed by Hillier Architecture and SCLE Architects and developed by the Athena Group. The blue-glass-clad building is surrounded by balconies, it has a 41-car garage, community facilities, a fitness center, and a party room. It has a courtyard garden entrance and the lobby with Pennsylvania blue-stone walls.

Founded in the 17th century as a Dutch outpost, Harlem developed into a farming village, a revolutionary battlefield, a resort town, a commuter town, a ghetto, and a center of African-American culture. It has always been a turbulent part of New York City over the centuries. 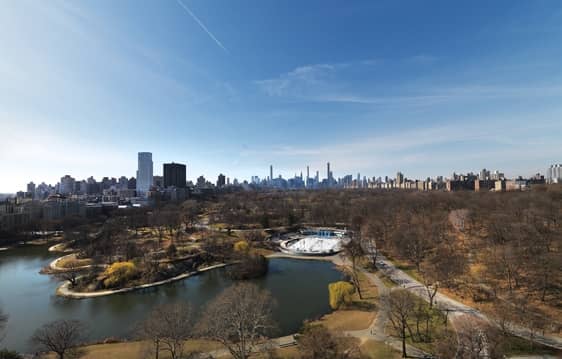 Modern jazz with the Cotton Club as one of the incubation centers took shape here. At the end of the last century, Harlem’s reputation is shrinking, partly due to drug problems. That negative spiral has been broken for a while.

Project developers are eager to expand their territory from the southern part of Manhattan to the north. And the local government has made it a priority to upgrade the neighborhood. 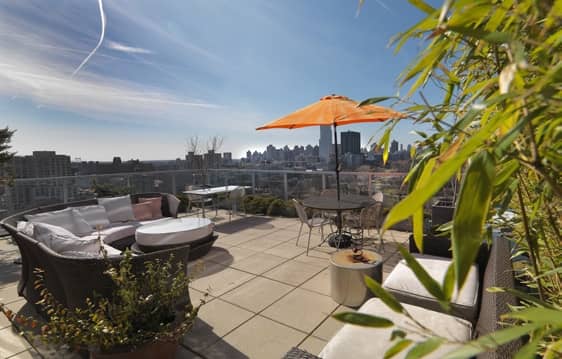