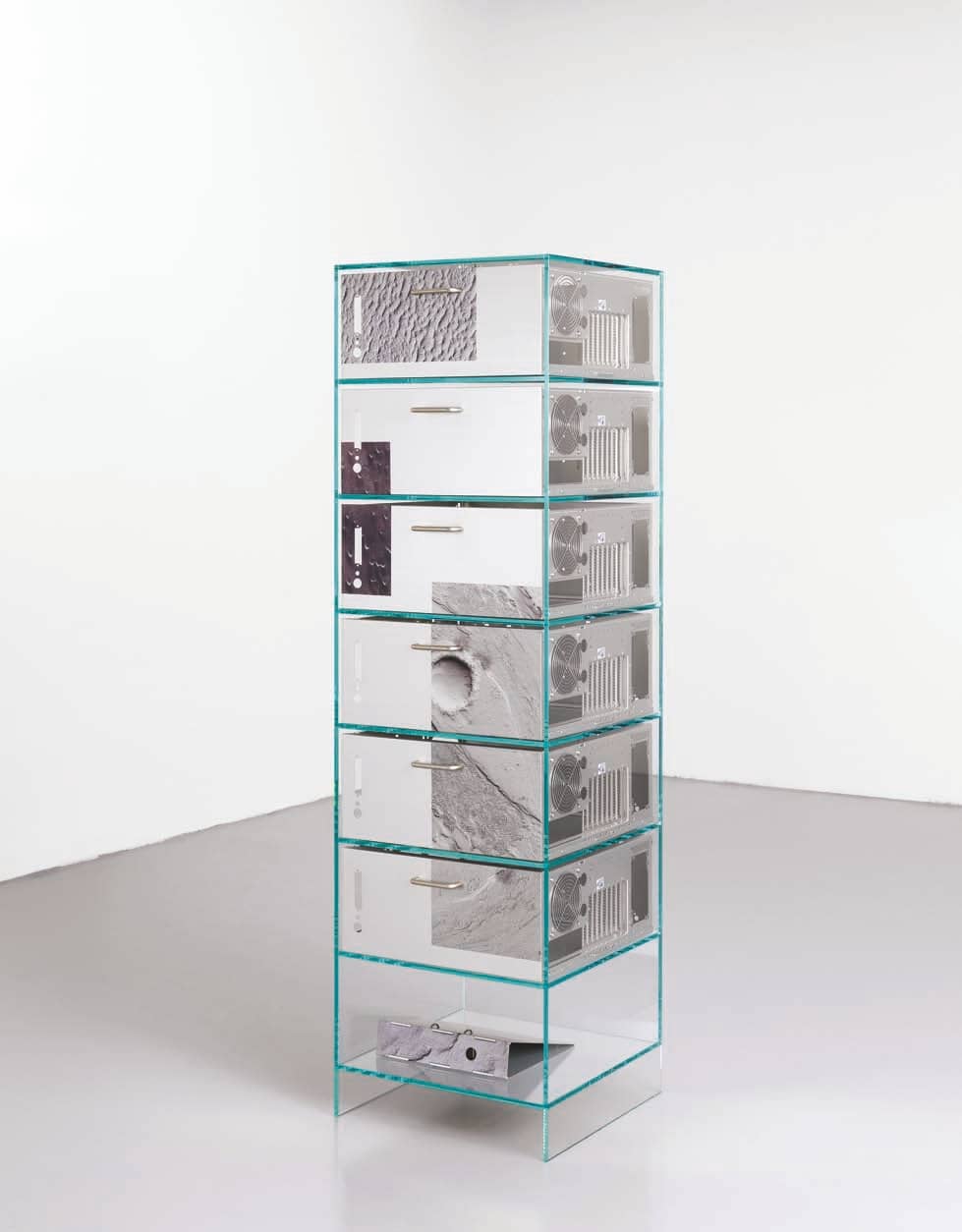 In probing the relationship between humans and nature, two major exhibitions question the very foundations of design practice.

What was the environmental impact of writing this article?

Some considerations are obvious. Humans reached into the earth to extract ores that had to be pulverized, refined, smelted, melted, and then cast or drawn to make the thousands of metallic parts for my laptop. Petroleum gushed through pipelines somewhere (maybe even as a war or two were fought over the oil) to end up not only as the plastic keys on my keyboard but also the fuel consumed by the truck that ferried my laptop to me. I’ve accounted for the power that flows into my laptop, guiltily noted the fluorescent light over my desk, and considered those appliances’ energy sources, renewable or not. Then there’s the energy that fueled my thoughts and my typing fingers—derived from plant parts cooked in a metal pan over burning fossil fuels. Even as my exhausted brain was trying to imagine the embodied energy of my poor frying pan, I discovered a fact that made me cry out loud. Researchers at the University of Massachusetts Amherst have estimated that in order to create an algorithm like the one that puts a squiggly line under my misspelling of the word fluorescent, Google generated a footprint equivalent to the full lifetime emissions of five gas-guzzling, smoke-belching cars.

Many of us have engaged in this kind of environmental self-excoriation with similarly depressing results. In the face of the global challenges of climate change, even the relatively simple act of writing can feel exploitative. How much more extractive and cruel must the complex actions of designers be, as they organize information, imagine artifacts, arrange spaces, erect edifices, and plan cities? In response to this overwhelming guilt, I see a full range of emotions in the architects and designers I meet every day, from grim resolve to utter paralysis. There are a dozen different road maps promising ecological salvation, but on a dark day even committing to The 2030 Challenge and giving up plastic straws can seem but a temporary salve. 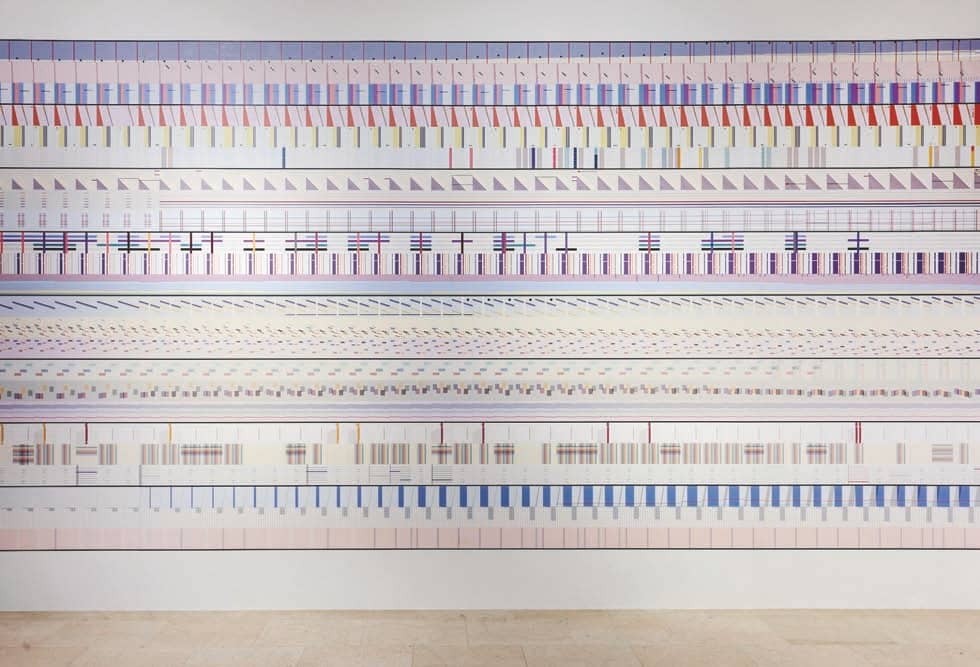 So it’s no surprise that the relationship between humans and nature came under scrutiny at a number of high-profile design events and exhibitions this year, the two most ambitious being Broken Nature: Design Takes On Human Survival at the Triennale di Milano in Italy and Nature— Cooper Hewitt Design Triennial at the Cooper Hewitt, Smithsonian Design Museum in New York.