In curator mode with SHANTANU GARG 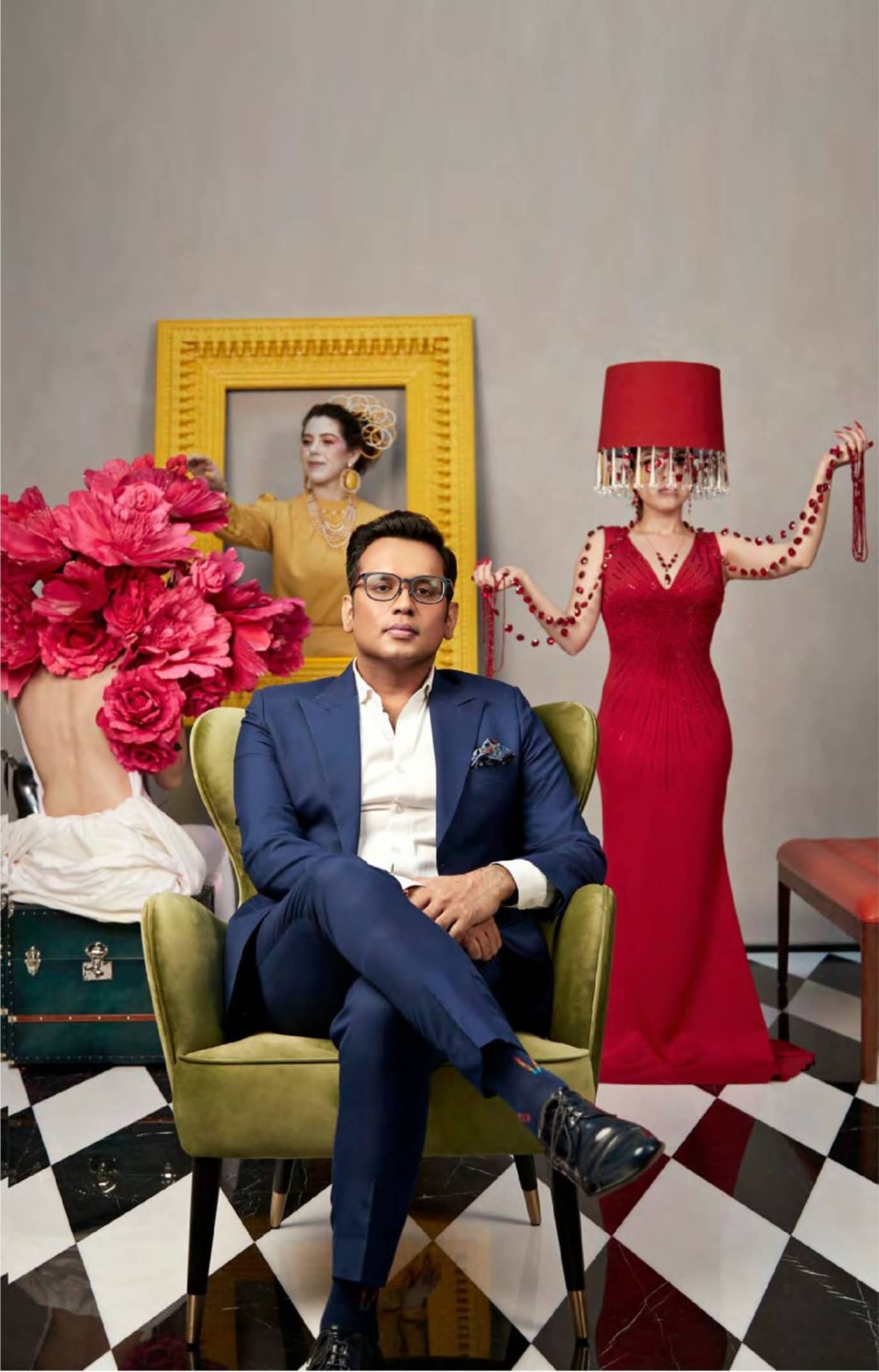 He’s travelled extensively, has put his signature stamp on spaces in almost every corner of the globe and is well versed with numerous design styles and cultures. Despite that, designer Shantanu Garg’s foremost inspiration and muse remains his home country - India. Born and raised in Ajmer and now based in the heritage city of Jaipur, Shantanu is a designer who unabashedly celebrates his roots. Architecture is his medium of expression, and the resultant spaces are evidence of how he deftly transforms idiosyncratic concepts into unique compositions derived largely from customisation. He easily amalgamates international design aesthetics and functionality, whilst catering to native sensibilities.