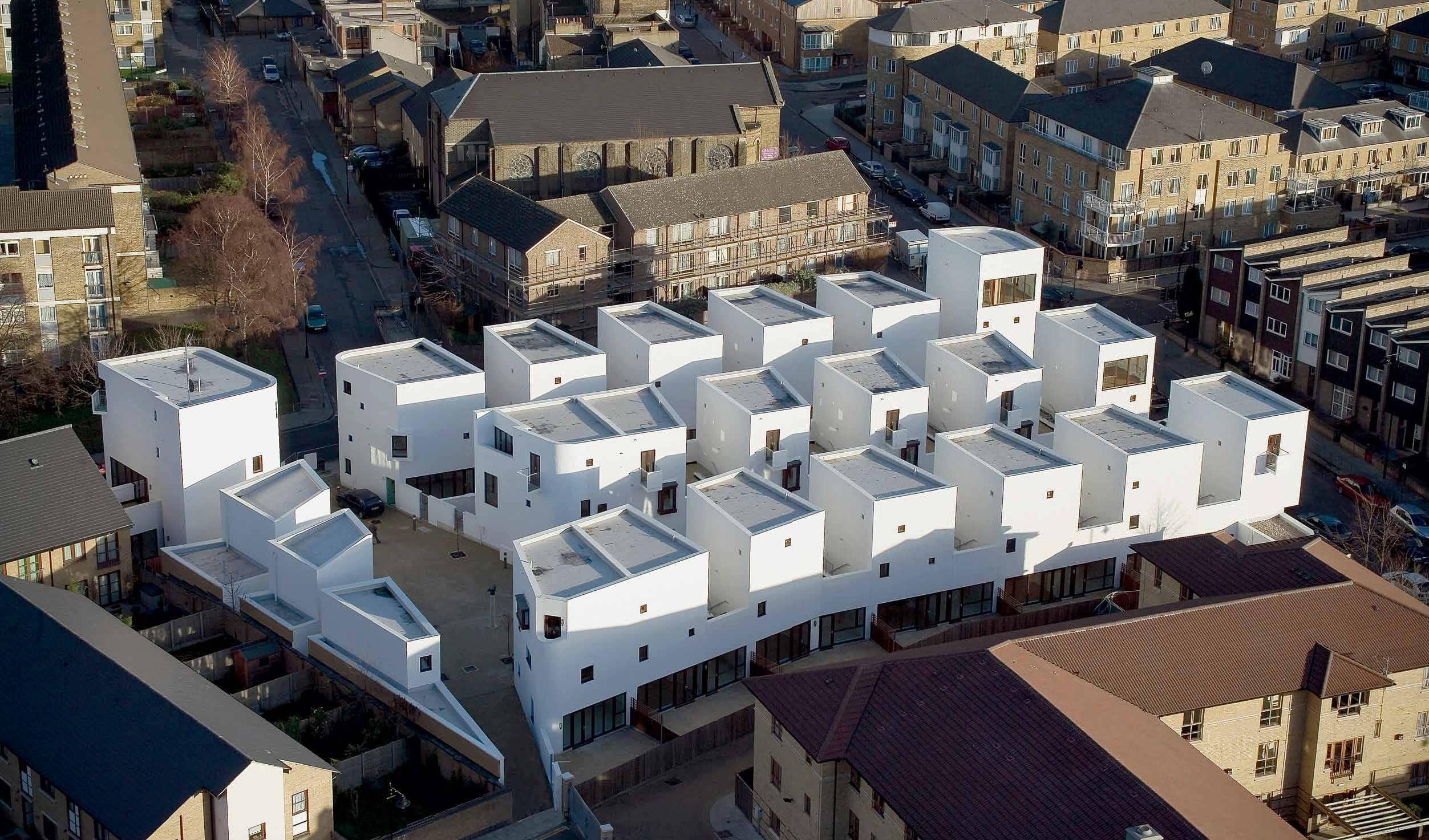 From the coolest to the Parthenon: the colour white in architecture has many connotations, sometimes linked to cultural prejudice.

The architectural practice UN-Studio, based in Amsterdam, recently revealed a rather unusual project in a flurry of online videos and press releases. The initiative has nothing to do with designing a building or an urban area. Instead, it aims to promote a new paint for use on metal facades, which has been cleverly dubbed ‘The Coolest White’. Developed in collaboration with Swiss manufacturer Monopol Colors, this whiter than white paint will prevent walls from heating excessively by boosting reflection of solar radiation, as well as being highly resistant to abrasion. With this ambitious project, UNStudio is seeking to reduce the urban heat island effect by applying the paint to a large number of buildings. Energy consumption linked to air conditioning in cities could therefore be significantly reduced, protecting the environment by extension. In other words, The Coolest White could be one of the key elements in green urbanism according to UNStudio, which already plans to implement the project in a large city in Southeast Asia. 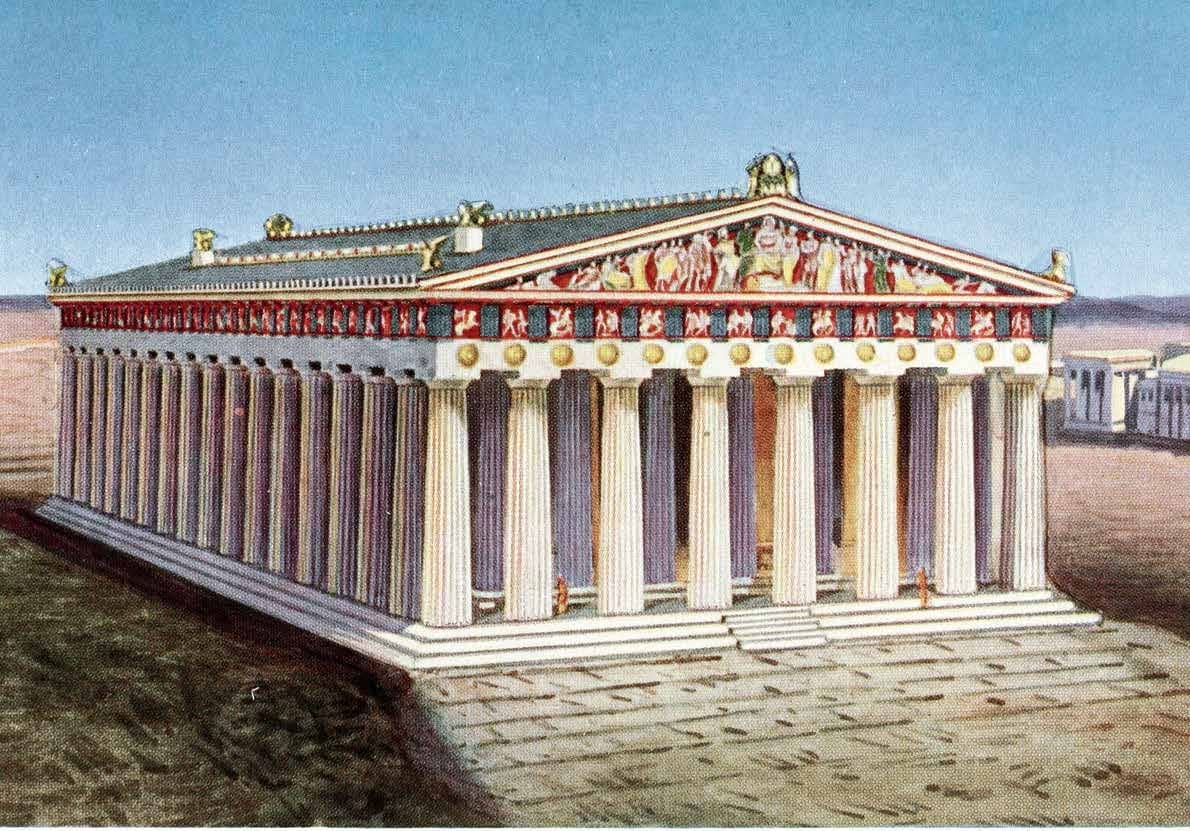