The privatisation of the public realm 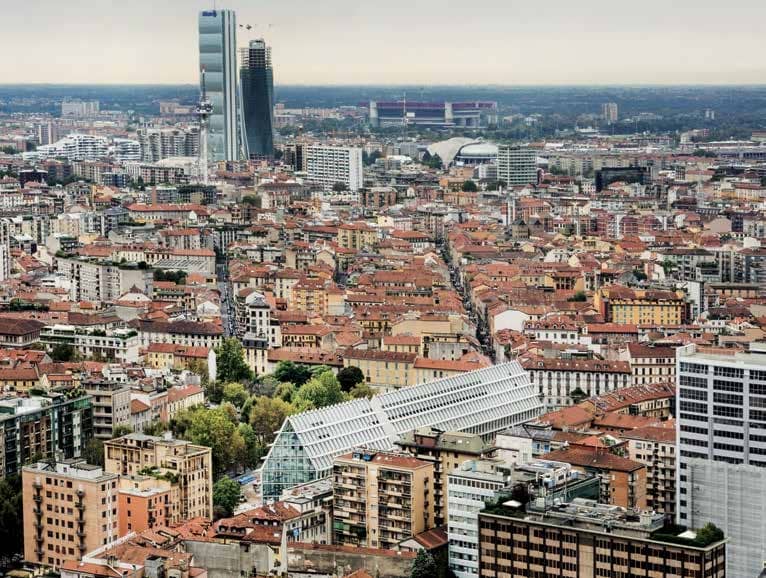 During the past decade Milan has hosted several stunning urban renewals, ushering in a new age of globalisation.

The tallest buildings in Italy have risen in alien shapes from the ruins of ex-industrial yards, sheathed in shiny tinted glass, while transnational corporations have anchored themselves into the city fabric as the new godfathers of urban space. Among the most popular, and frankly the most elegant, is the new Apple store designed by Foster + Partners, just off the principal commercial artery of Corso Vittorio Emanuele in Piazza del Liberty. The open space, presided over by a spectacular fountain set in a double-height glass case that carries the company’s logo, has been reconfigured into a gradual descent of granite landings to become one of the favourite places for young people. The store, far below grade, where once there had been an underground cinema, is likewise a grand basilica-like space with many seating options that can be used for leisure but in general, offers a kind of amusement park for experiencing gadgets like iPads and digital watches. A privately owned transnational corporation has generated this lively public space, heavily “branded,” and just in case one has doubts whether it belongs to the commons or not, the street sign reads “Piazza del Liberty/ spazio privato”.