Indian Aesthetics The Wonders of the Konark Museum 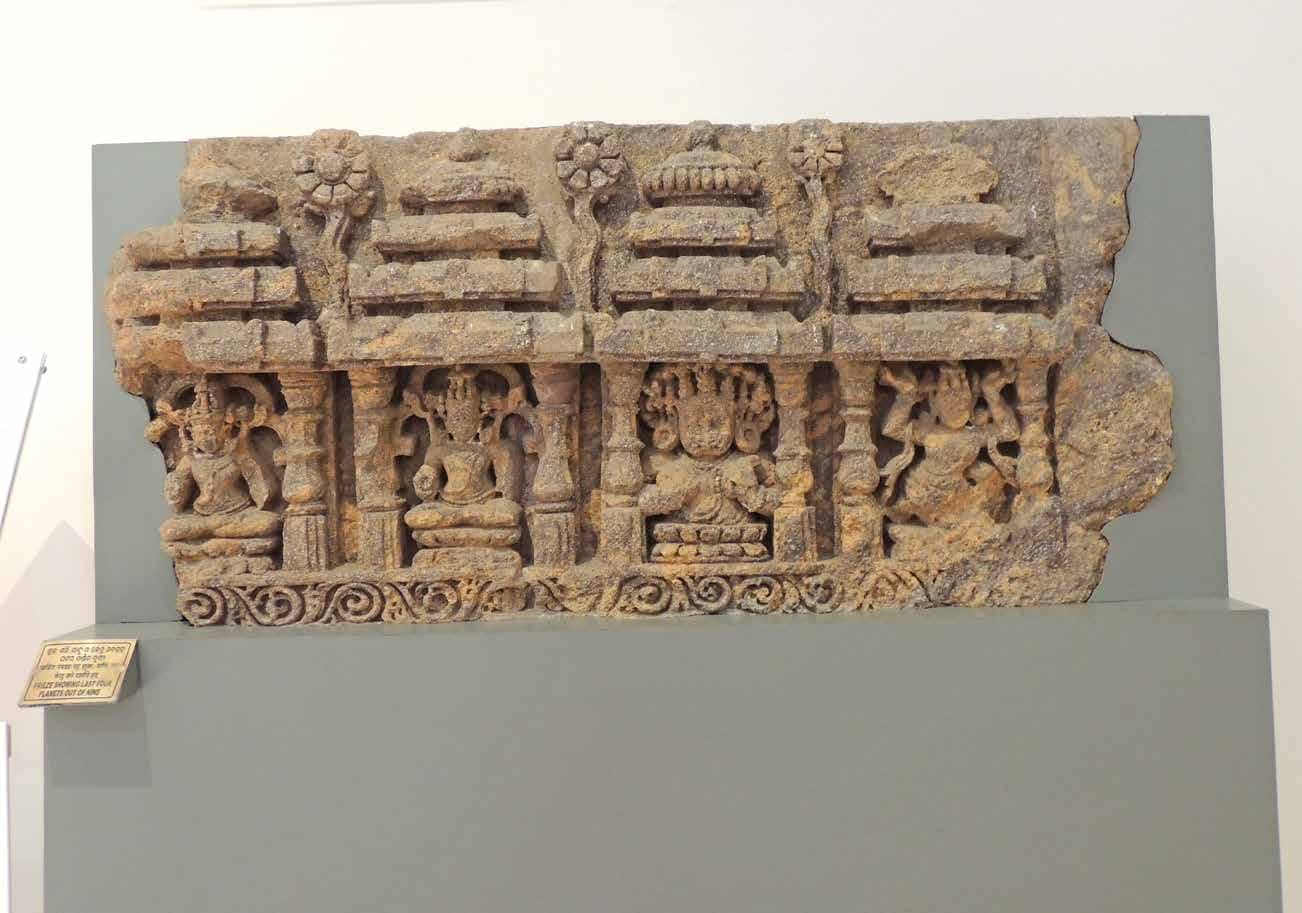 While the Konark Temple in Odisha is admired for its architecture and iconography, the site museum, in contrast, is marked by its simplicity, focusing not on itself but on the temple. The many galleries are dotted with sculptures of gods and goddesses, apsaras and mythical creatures occupying pride of place.

Site museums — museums at the site of grand monuments, usually maintained by the Archaeological Survey of India (ASI) — are primarily simple structures, often little more than a shed, built only to preserve the broken sculptures. The contrast between the monument itself and the museum is sharp — one grand, the other, unremarkable, often invisible. One is crowded, thronged by visitors eager to see the architectural marvels, the other ignored, empty, and boring. Only in a few instances do the site museums become worthy of a visit in their own right, in their displays if not their architecture. One such museum worth a visit is the ASI Museum at Konark.

The Konark Temple is much admired for its architecture, the design, its sculptures and iconography. The site museum, in contrast, is marked by its simplicity, focusing not on itself but on the temple, highlighting the aspects which make the monument remarkable.

To begin with, the Konark Museum is one of the few which is well maintained, well organised, with good explanations, and above all, accessible to all. The museum is spread only across the ground floor, with ramps for easy access. There are sign boards in Braille, and with special permission, the visually impaired are allowed to touch the exhibits (guided by an escort, of course). The layout is simple, with the maps not only showing the main galleries but also the important sculptures in each gallery. 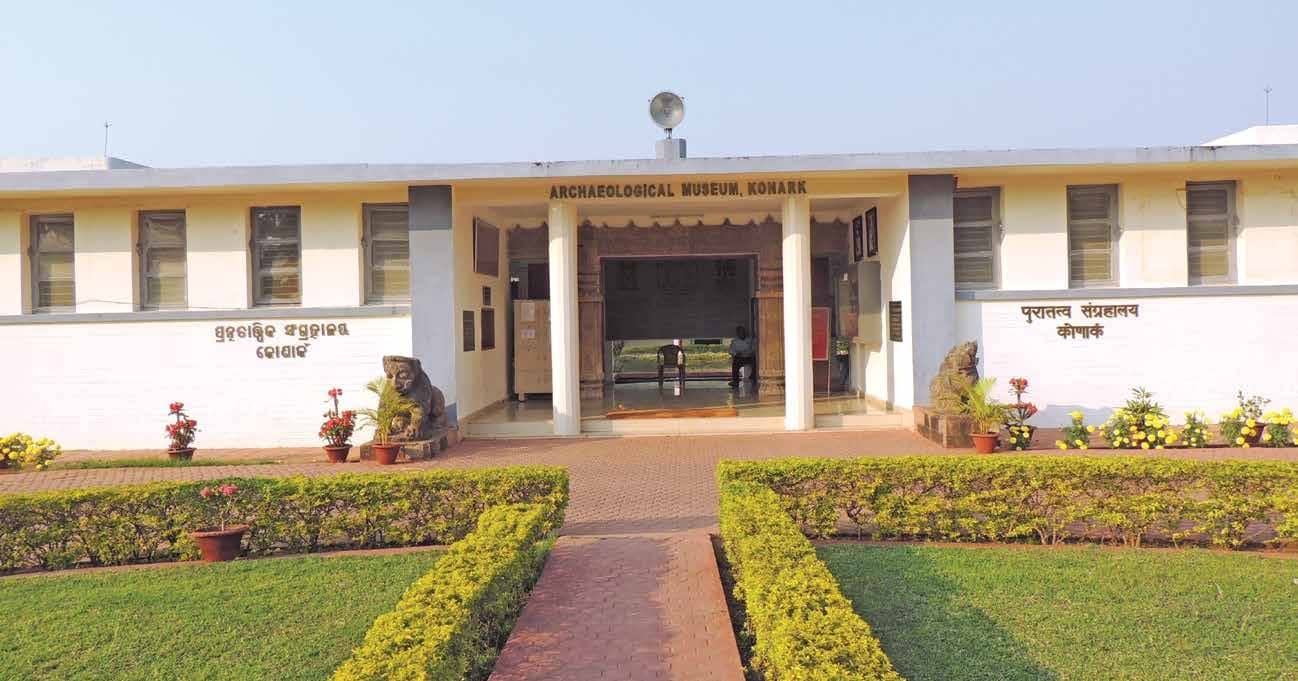