Indian Aesthetics - Temples of the Yoginis 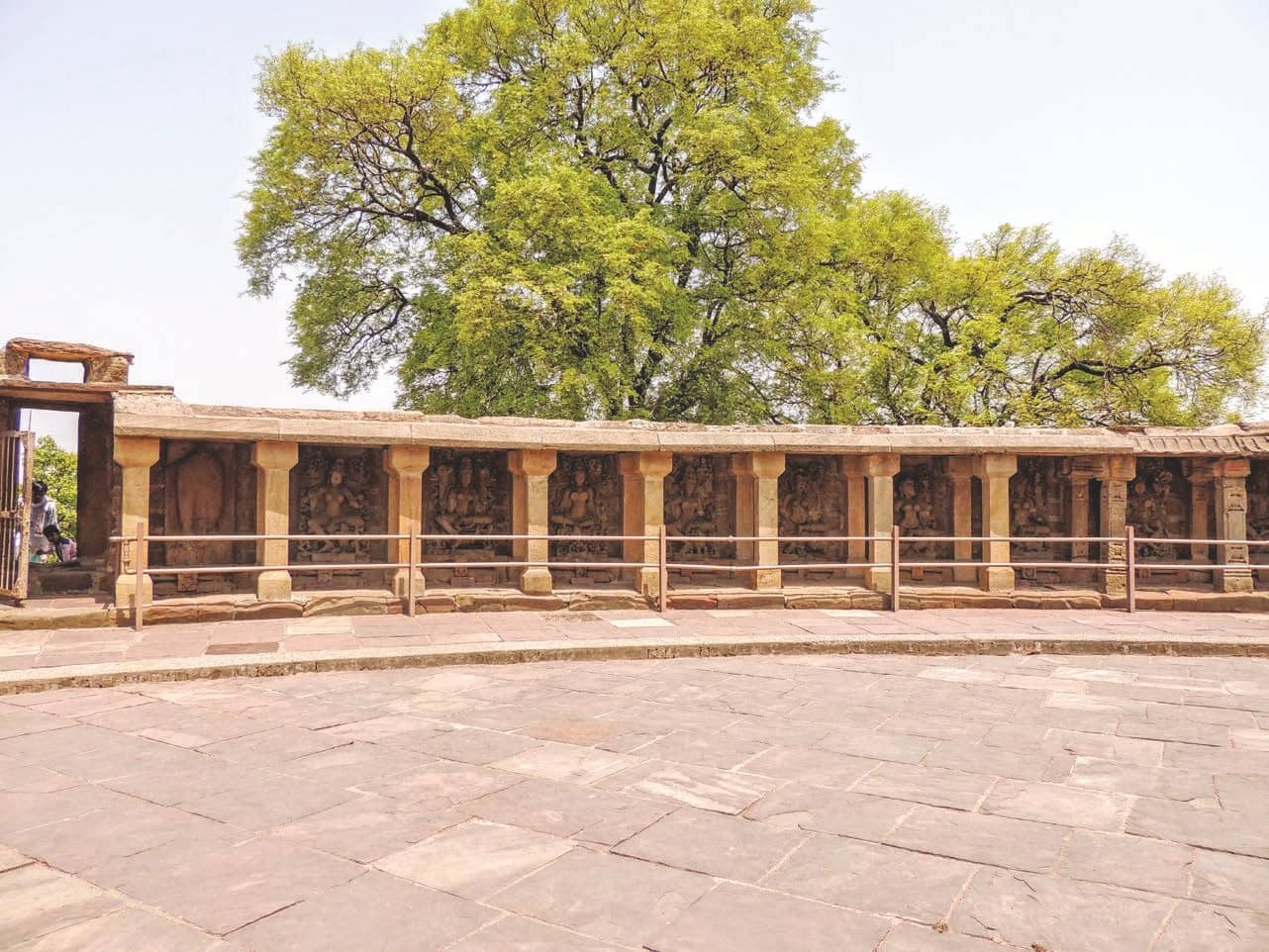 Circular and open to the skies, the temples of the Yoginis are few and far between. While most of them are currently in Central India, extending to coastal Odisha in the east, and Rajasthan in the west, based on sculptural and literary evidence, it is clear that they must have, at one point, thrived across the country.

The ancient temples of India are architectural marvels, their spires reaching for the skies, their walls covered with sculptures, mandapas with pillars leading to the deity ensconced within the sanctum. Only one group of temples does not adhere to these rules. There are no spires, no columns, the walls are bereft of sculptures, and it is the worshipper who stands inside, while the deities are all around. These are the temples of the Yoginis — circular and open to the skies. 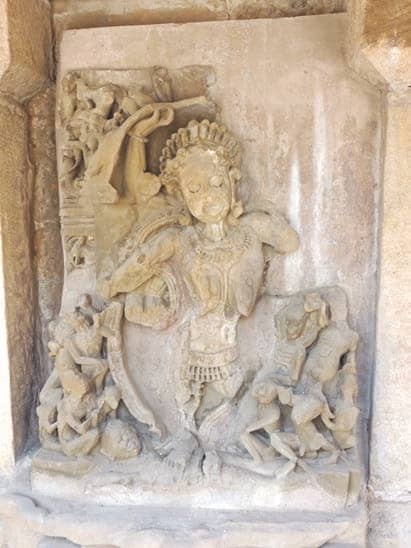 At Bhedaghat, on the banks of the Narmada near Jabalpur, the river roars as she makes her way through the marble rocks, and on the bank, atop a hillock, stands the circular temple which enshrines 81 Yoginis. At Hirapur, near Bhubaneswar, the temple stands on the bank of a small lake, calm and peaceful. Sixty-four Yoginis stand in their niches, in one of the few shrines still under worship. At Mitavali near Gwalior, the temple stands on top of a small hill which rises over the plains. Yet, the temple is eerily vacant, with no hint of the goddesses who once graced the niches. The same is true of the temple at Khajuraho, which stands just a short walk away from the popular temples, yet is ignored. This is a unique shrine — the only one which is rectangular and not circular. 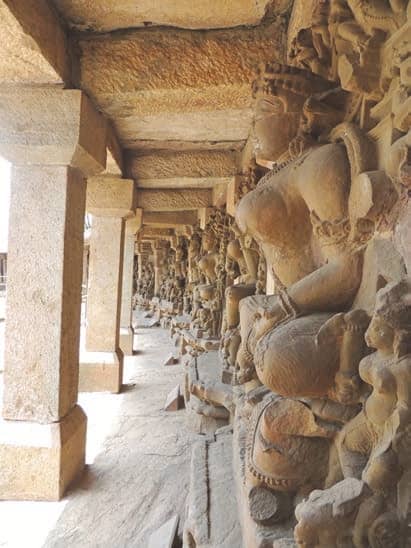 These are just a few of the surviving Yogini temples in India. Most of them are presently in Central India, extending to coastal Odisha in the east, and Rajasthan in the west. However, based on sculptural and literary evidence, [1] it is clear that Yogini temples must have, at one point, thrived across the country. 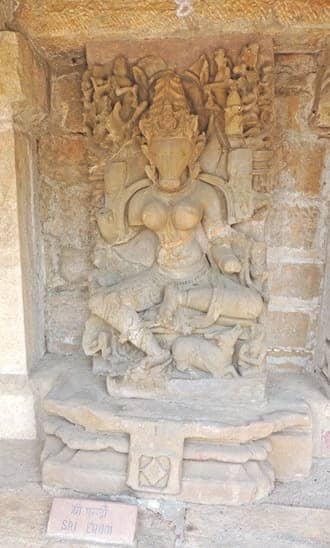 There are many interpretations of the word “Yogini”. [1] She could be a practitioner of Yoga, the female counterpart of a Yogi; she could be an attendant deity of the goddess, or an aspect of the goddess, and even the goddess herself. She is associated with the Matrikas, the mothers, worshipped since ancient times; she also embodies the primal forces of nature, associated with trees and fertility. Yoginis are associated with Chakras, circular formations intended for Tantric rituals, and they are usually visualised as a group of 64, and popularly called the “Chausath Yogini”. While mother goddesses have been worshipped since time immemorial, the Yogini cults have been mentioned from the 6th century CE onwards. 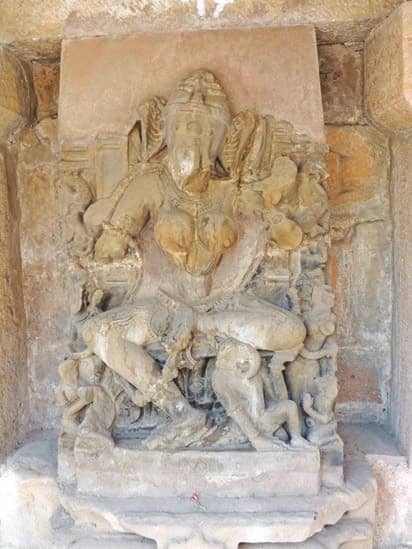