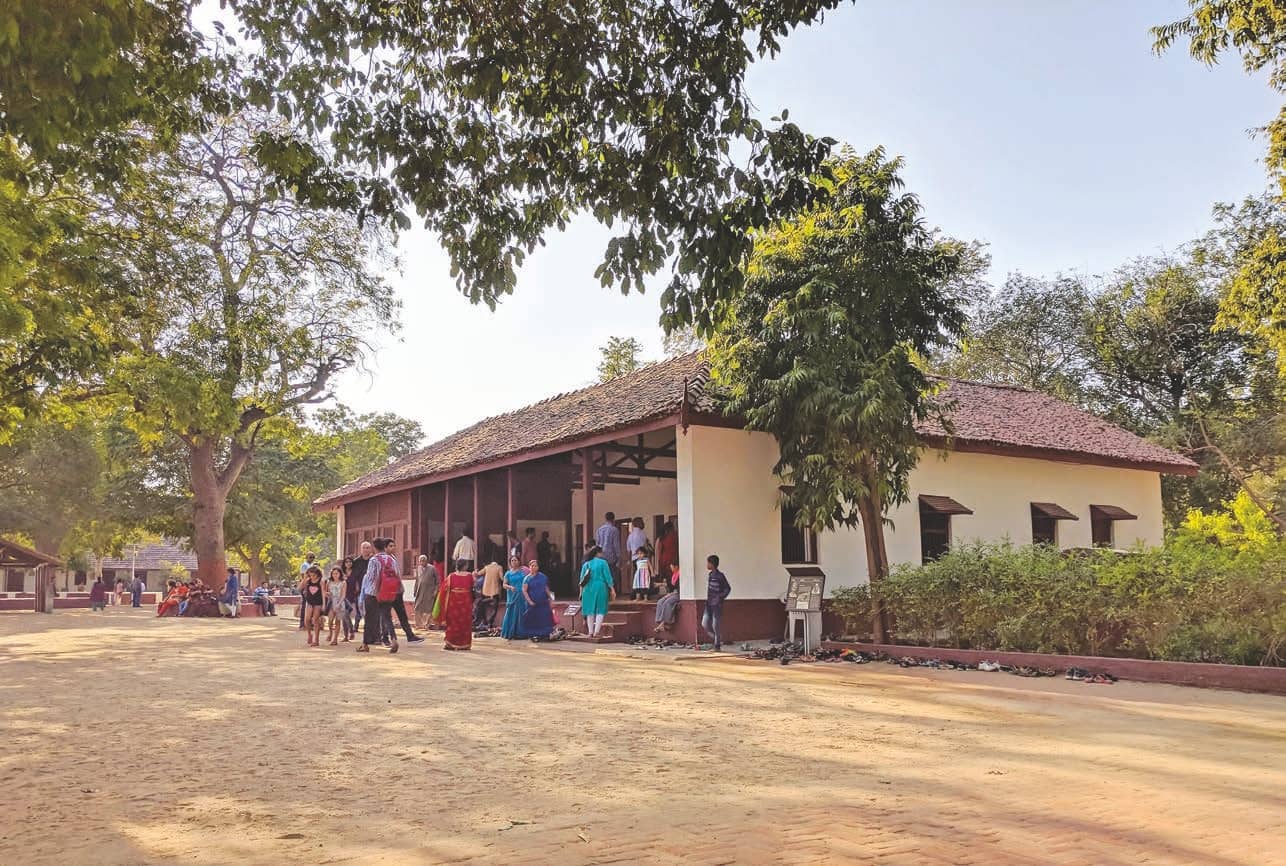 Memorial sites dedicated to Gandhi developed organically or naturally, like the house he was born in Porbunder; or by association, like Mani Bhavan in Mumbai; or sites which were specifically made for the purpose of creating a memorial. While 2019 is the 150th birth anniversary of Gandhi, it also marks about seven decades since the idea of memorialising Gandhi was initiated

After the assassination of Mahatma Gandhi in 1948, the Government of India made a nationwide appeal to the citizens for initiatives to commemorate him. Following this, statues of Gandhi were erected, roads, buildings, organisations and government schemes named after him, currency notes with Gandhiji’s image printed on them began being issued, and memorial museums set up. Further, the National Gandhi Memorial Trust was specially set up under the aegis of the Government of India to fund the maintenance of places associated with him.

Memorial sites dedicated to Gandhi developed in three ways. The first category included those that developed organically or naturally, like the house he was born in Porbunder, or Sabarmati Ashram, his home in Ahmedabad; and the second by association, like Sevagram in Nagpur or Mani Bhavan in Mumbai. The third category belongs to those sites which were specially made for the purpose of creating a memorial, like the Gandhi Memorial Museum at Madurai.

This article looks three memorial sites, one from each of the categories, and how they have memorialised Gandhi. 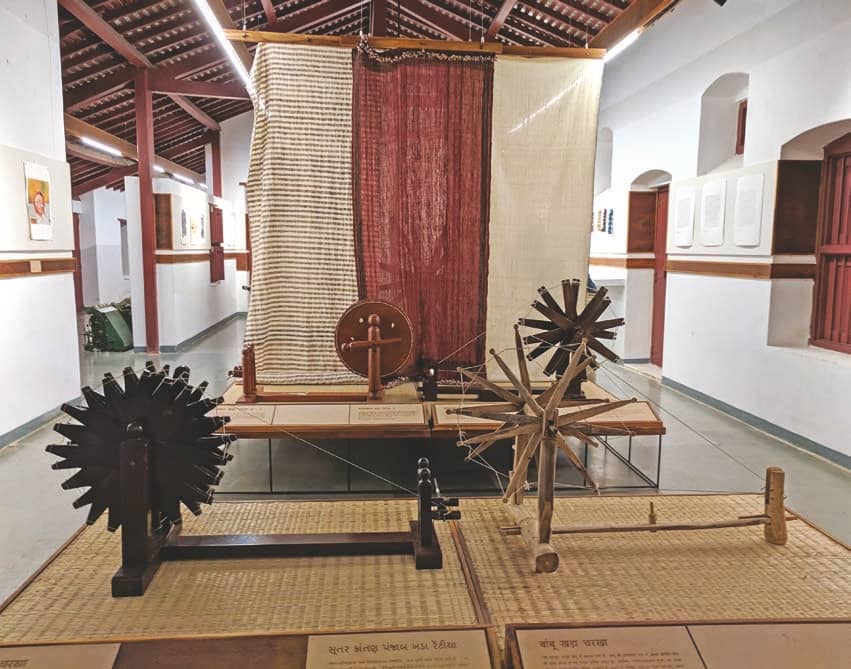 Standing on the banks of the Sabarmati river, the eponymous ashram was, in ancient times, home to the saint Dadichi, who gave up his bones for a righteous war. In modern times, it was home to Gandhi, no less than a saint, who gave up his life for another righteous war, this time a nonviolent one, based on the principles of sacrifice. 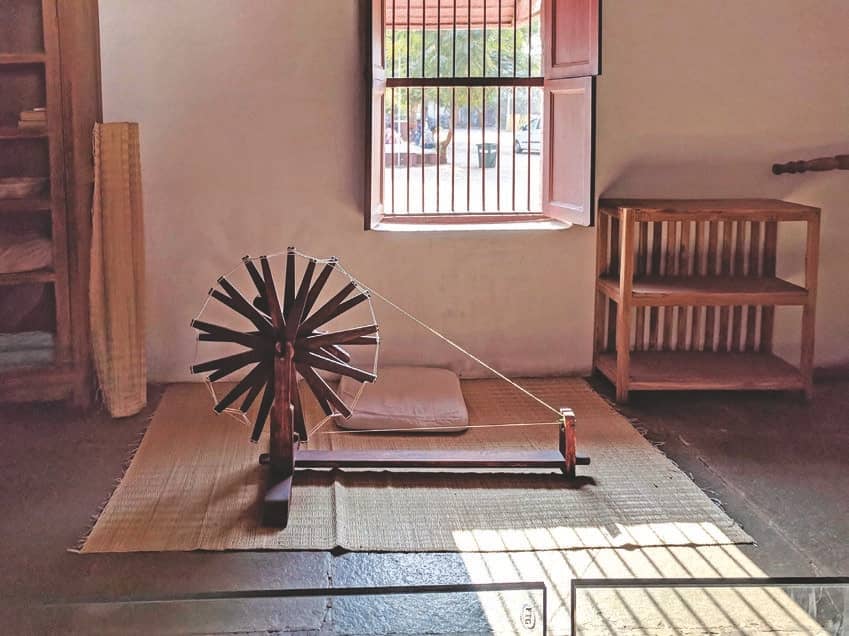 The ashram is as simple as the man who founded it. Spread over 36 acres, there were just a few cottages, little more than huts, which made up the ashram in Gandhi’s time. Today, while the main cottages have been preserved as they were, there are a few additional structures built to accommodate the vast number of tourists who come to see the legacy of the man whom we call Mahatma — a great soul.

The Gandhi Memorial Museum at the Sabarmati Ashram was designed by Charles Correa. It is a minimalistic, yet elegant structure housing three galleries — one dedicated to Gandhi’s life in Ahmedabad, one filled with paintings of him, and the third depicting his life through photographs, letters and quotes. Together, this museum offers a comprehensive insight into the life of the complex man who strove for simplicity, in his quest for peace and freedom. 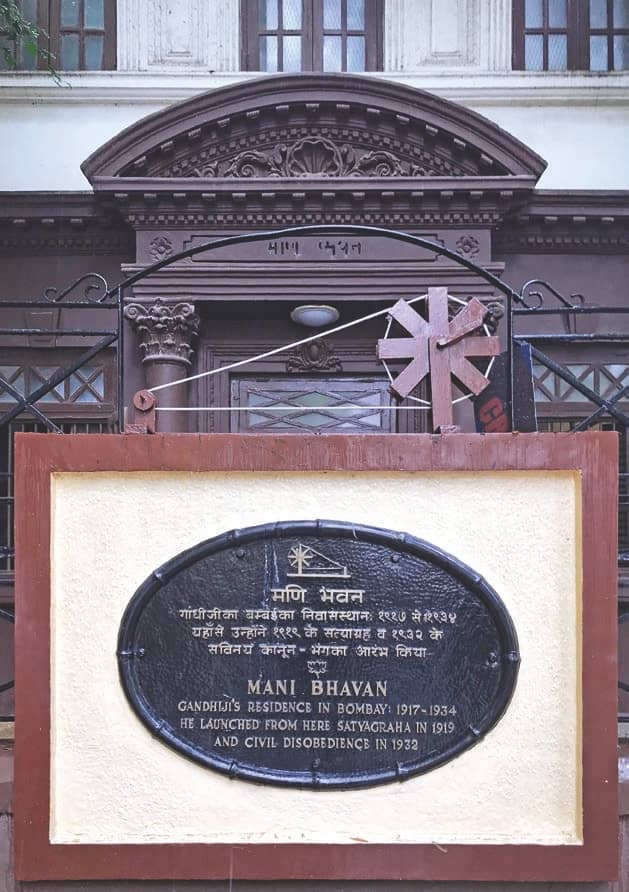