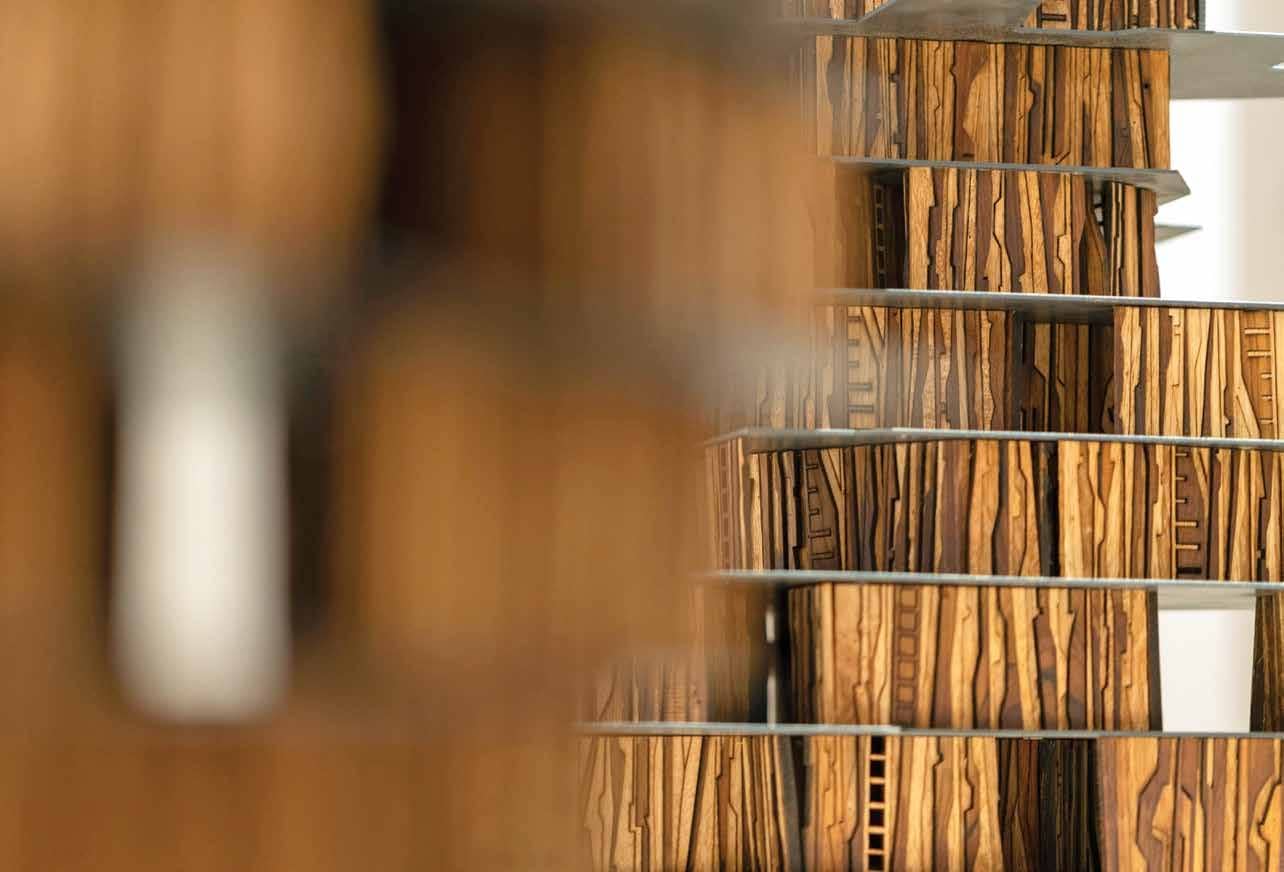 A recent exhibition showcases how architect and artist Martand Khosla delves into the dark underbelly of urban India, where pavement dwellers wash dishes in the shadows of luxury high-rises, when the city floods during times of drought. His title refers to the scale of survey maps used to record populations, constructions and geographies, where small gestures stand for things much larger, when control gives way to chaos.

Martand Khosla’s new and recent works, displayed last year at Nature Morte in New Delhi are like pages from the diary of a wandering city dweller, who is making intense notes in their diary as if these are letters to a city and its futures that are refusing to listen. The dweller and the city are at odds with each other, and the fantasies of a futuristic city are becoming realities — only that these are grotesque versions of the carnivalesque imaginations. The city in Khosla’s works is completely the construction of materialities — architectural materials and constructions that form the bones and skins of our cities; his notes of a city-stranger are devoid of people. Devoid of people, or really a measure of people hidden behind the fantasies of material urban realities and imaginations, aspirations and vulgarities of the urban Moloch (as explained by Allen Ginsberg in Howl)? People are there in Khosla’s work — in their absences, in the remains of a demolished city which reuses the debris to construct new realities. 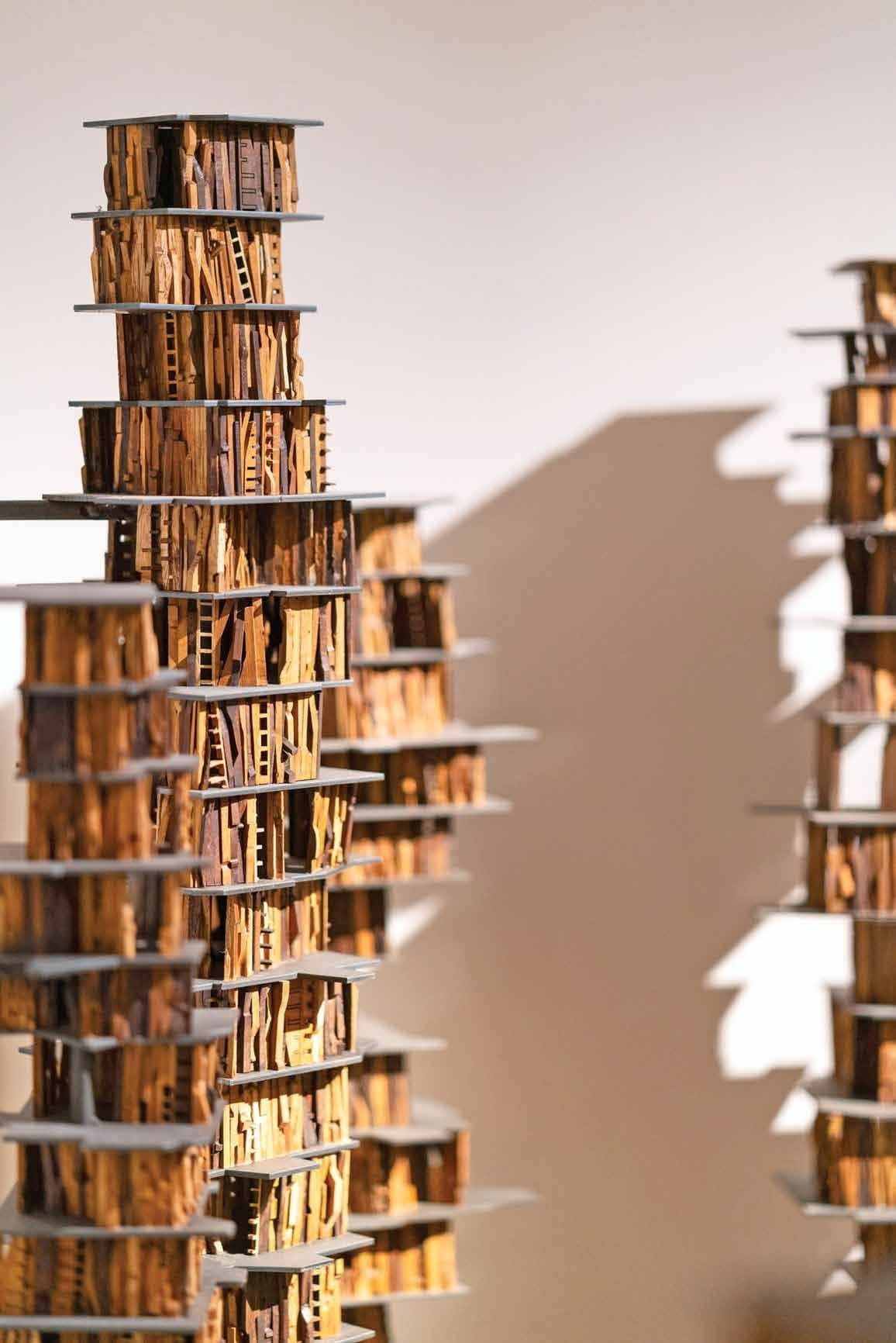