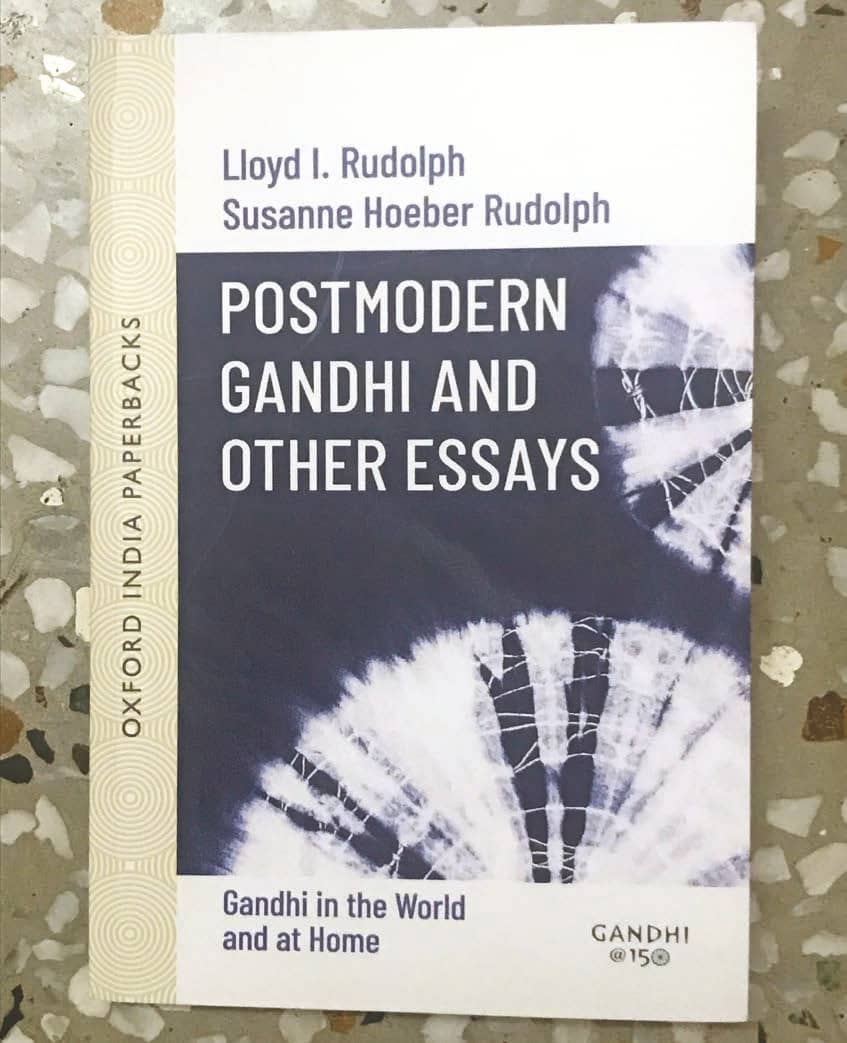 A compilation of eight essays examines how Gandhi anticipated problems beyond India's independence, perhaps giving us a template to address a wide range of issues. The writing juxtaposesthe past with the present, analysing Gandhi for his ideology and impact

Arguably the most famous Indian of all time, Mohandas Karamchand Gandhi is also perhaps the most complex, and like Karl Marx, a practitioner, a theorist, and an activist, all at once. A writer himself, he has been the subject of much analysis, biographies, novels and plays, and counted among the most influential people in the world. In Postmodern Gandhi and other Essays: Gandhi in the World and at Home,Lloyd I. Rudolph and Susanne Hoeber Rudolph — stalwarts of political science — discuss Gandhi in the world and at home. The Rudolphs drove to India from London in 1956 in a Land Rover, and were deeply invested in the economics and politics of the Indian subcontinent. For theircontributions, they were awarded the Padma Bhushan in 2014. In a career spanning five decades, they taught as well as published work on Indian affairs, and were Professors Emeriti of Political Science at the University of Chicago. 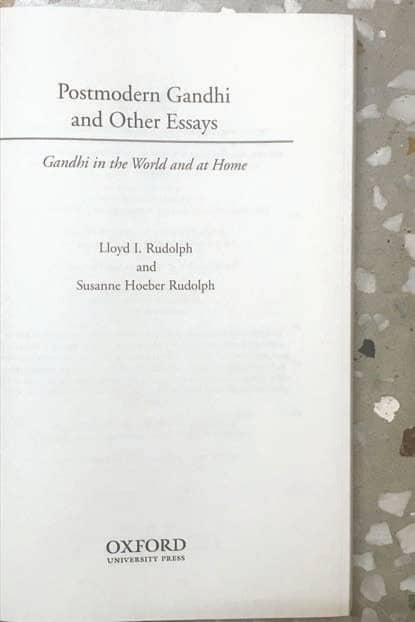