A Tryst With Contemporary India 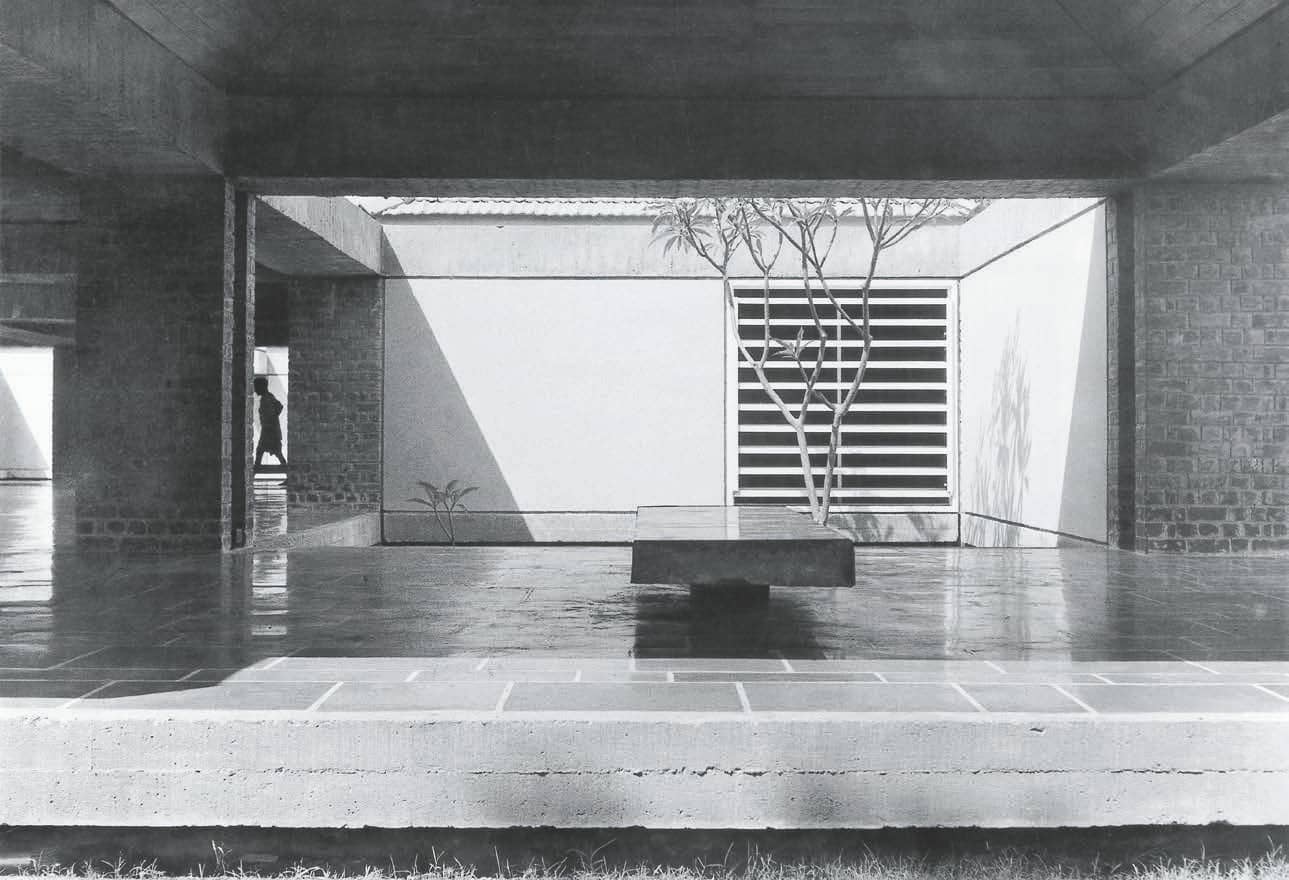 Charles Correa’s design for the Gandhi Smarak Sangrahalaya at Sabarmati Ashram in Ahmedabad is that one rare occasion where architecture is cleansed of ego — it neither indulges in iconicity nor in symbolism; it is cleansed architecture

A visit to Ahmedabad, for an architecture student, has primarily been a tour of the structures of modern Architecture, the raw brick and concrete, followed by a visit to sites of tradition and heritage — Teen Darwaza, Rani Sipri Mosque, Sarkhej, and the Calico Museum. It is also one of the urban centres we have celebrated in twentieth-century India as the city of ‘Indian-ness’ (whatever that means), and one of patronage from industrial accumulation. At a later point in time, my research on the neighbourhoods of Bhuleshwar and Kalbadevi in Mumbai led to an exploration of Gujarati literature, and brought me a new connection to Ahmedabad as a centre of Gujarati literary activity. At some points, the glimpses of the city as a political centre, and the base of Gandhi during the freedom movement keep flashing. But events in the state of Gujarat in 2002 made my comfortable and distant relationship with this city, difficult. A state torn apart by severe riots, arson, looting, murder, and worse, brought many understandings of a place and its culture in question. Where did that liberal ethos you read in literature or modern architecture vanish? Had it not penetrated a society, to avoid and control the violence it allowed? And a key question — did they not know Gandhi’s ashram was a national heritage they housed? 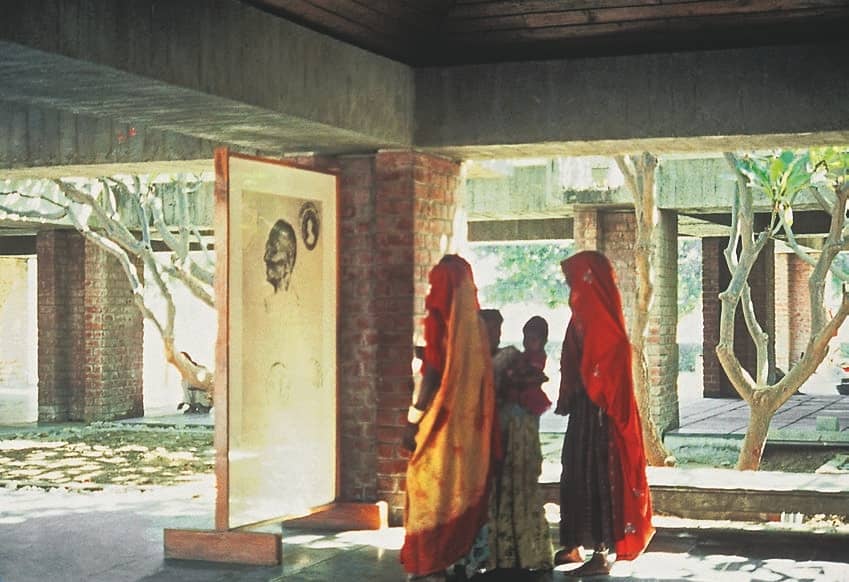