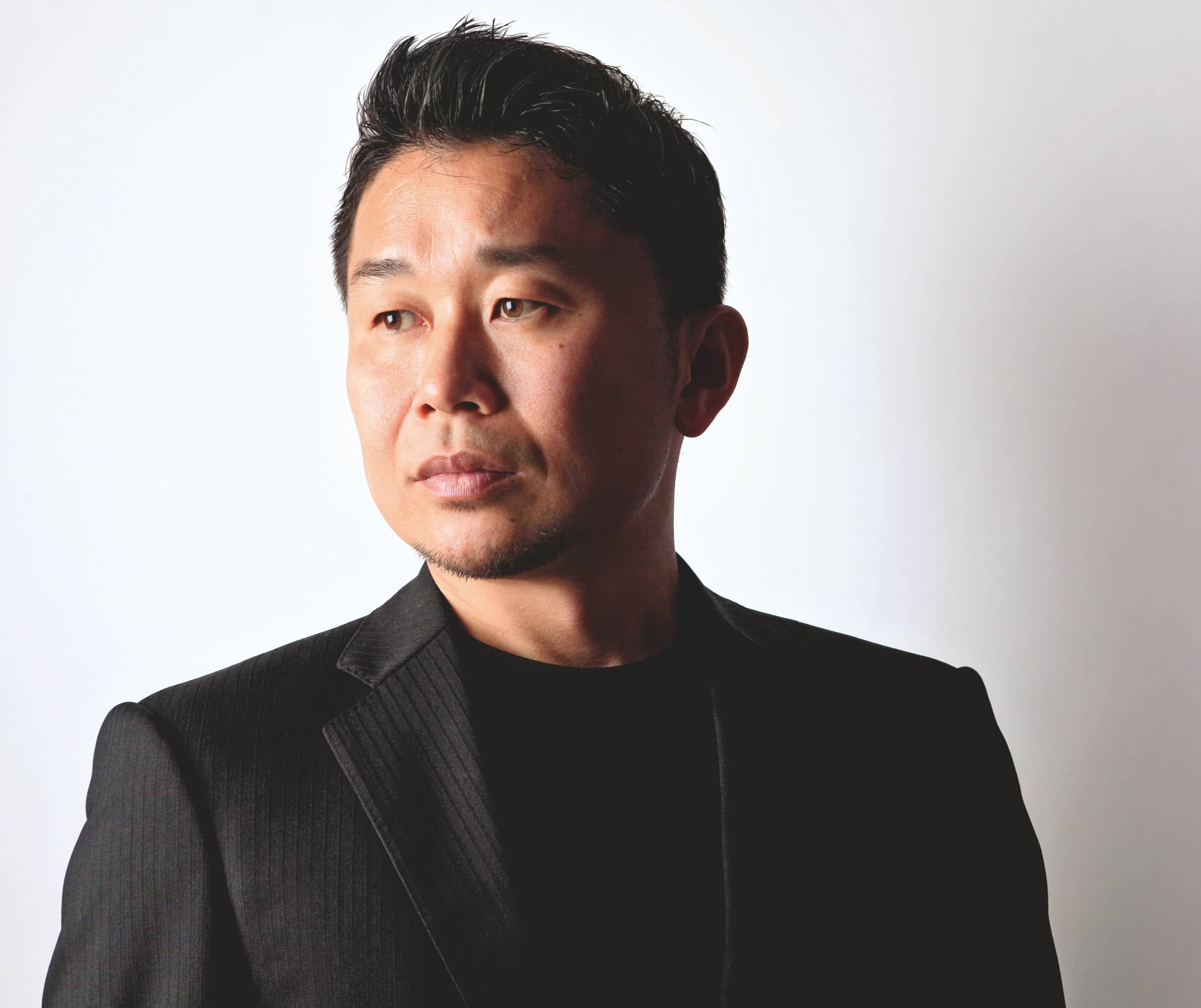 SHALAKA PARADKAR
This March, luxury hotel ME Dubai housed within The Opus finally opened its doors to the public. It’s been a long journey to get here since the time The Opus by Zaha Hadid Architects was announced in 2007 – Dubai’s first building with the interiors and architecture designed by the legendary architect.

A giant cube of a building with its core melted out, The Opus is a building that is more about what remains unbuilt – in this case the distorted, voluptuous void in its centre – rather than what’s built. Inside, it’s the kind of neo-futuristic design characteristic of Hadid’s work: sweeping curves, free-flowing spaces, dotted with asymmetrical furniture designed by Hadid, who passed away in 2016. The glass skin stretched over the void functions like an overscaled suncatcher, creating magical plays of light and shade in the day, and dramatic displays at night. 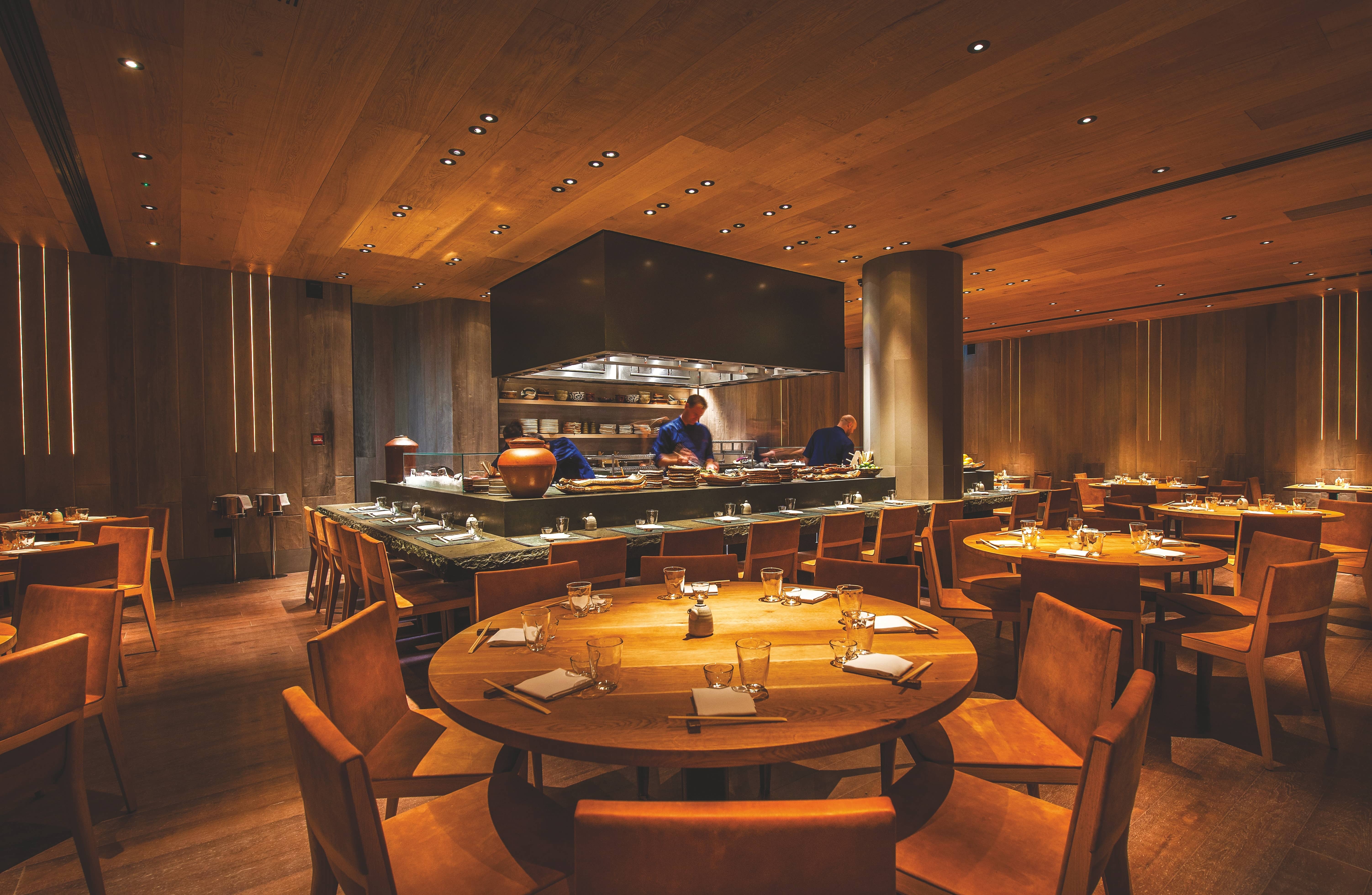 Just before the opening, we met Noriyoshi Muramatsu, the 49-year-old Japanese designer who has created many a stunning venue around the world, and in the UAE too. His latest project, the Dubai outpost of German-born chef Rainer Becker’s Roka, opened mid-March at ME Dubai.

To Muramatsu fell the task of designing a restaurant within a neo-futuristic building designed by one of the world’s greatest architects. His response to the challenge was to go the opposite route. From the expansive, sunlit space of The Opus, we enter Roka through a dark, moodily lit tunnel – the collisions of inside and outside, of the public and private realm, heighten our anticipation. And this was Muramatsu’s intent.

“This building is hyper modern, unique in its design. It’s a very different feeling here, which I think is good. When there is this contrast, it makes more of an impact,” he says.