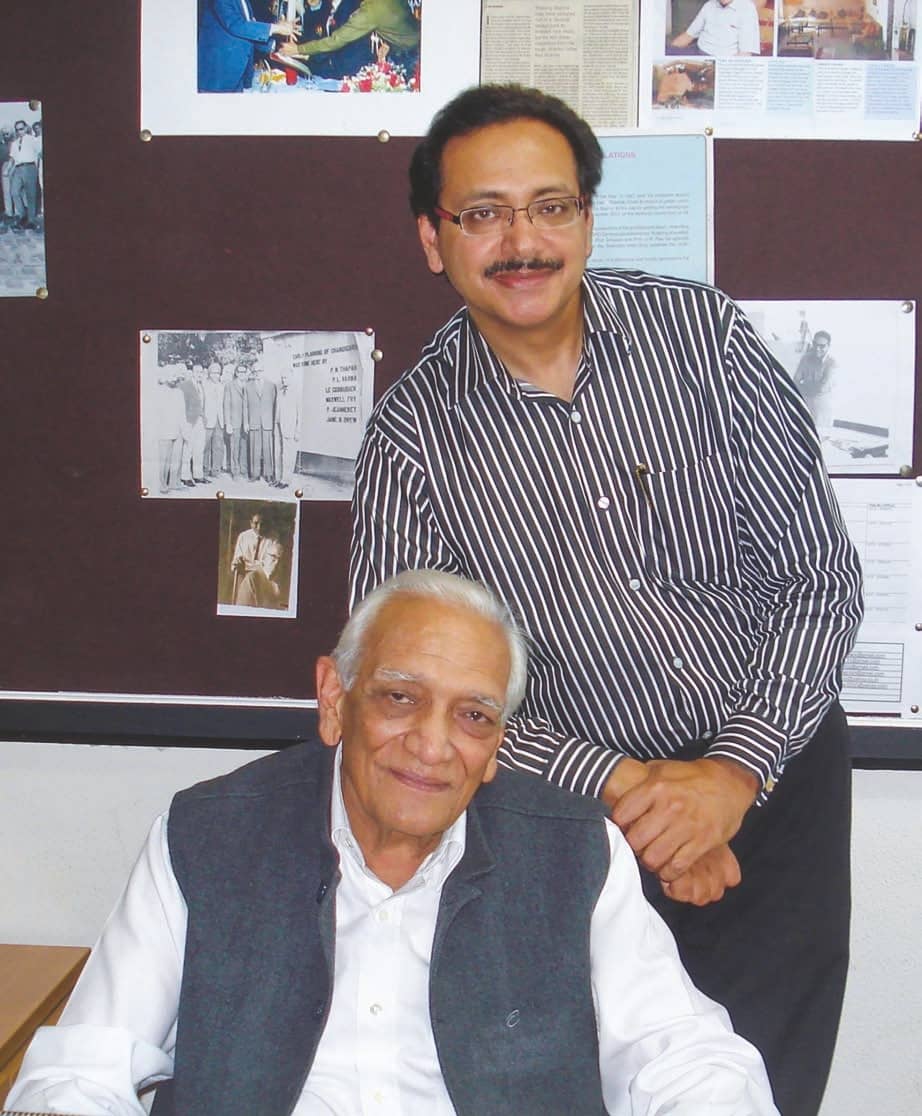 I grew up watching my father pursuing architecture with passion. Our first house (when he was in the department) was in sector 22 and 23. The Type-10 house was one of the first experiments in housing and was constructed in Sectors 22 and 23—the first sectors to be built in the city. The whole entrance was like a verandah. It provided a vestibule that did away with porticos at the entrances, which would be considered a luxury in this category. The rooms in these houses were small. Maybe this was because they were designed for a certain category of the populace. The openness and provision for natural ventilation left an indelible impression on my psyche, and the first planning principles of the architectural profession began to crystallise at an early age.

“As I grew up, instead of the usual parks and gardens, the evening walks with my parents were usually to the upcoming construction sites. The promise of getting an ice-cream cone was used to induce me to accompany them. The buildings were indeed masterpieces in the making. Many visitors, scholars, students and architects would come to the city at that time to study the phenomenon called Chandigarh. It was, and still is, the Mecca of architecture where people genuflect in reverence. 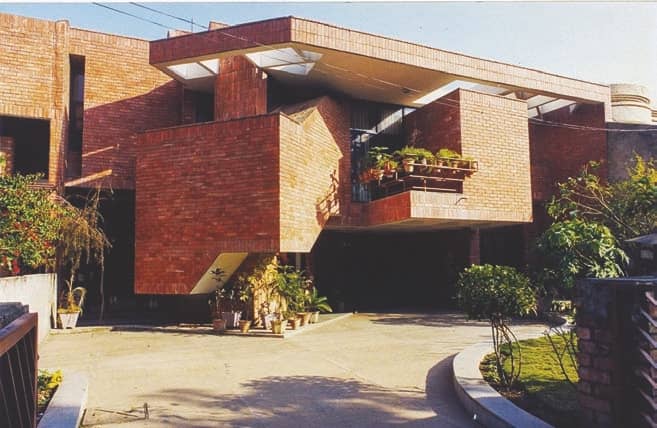