Heart Of The Big Apple 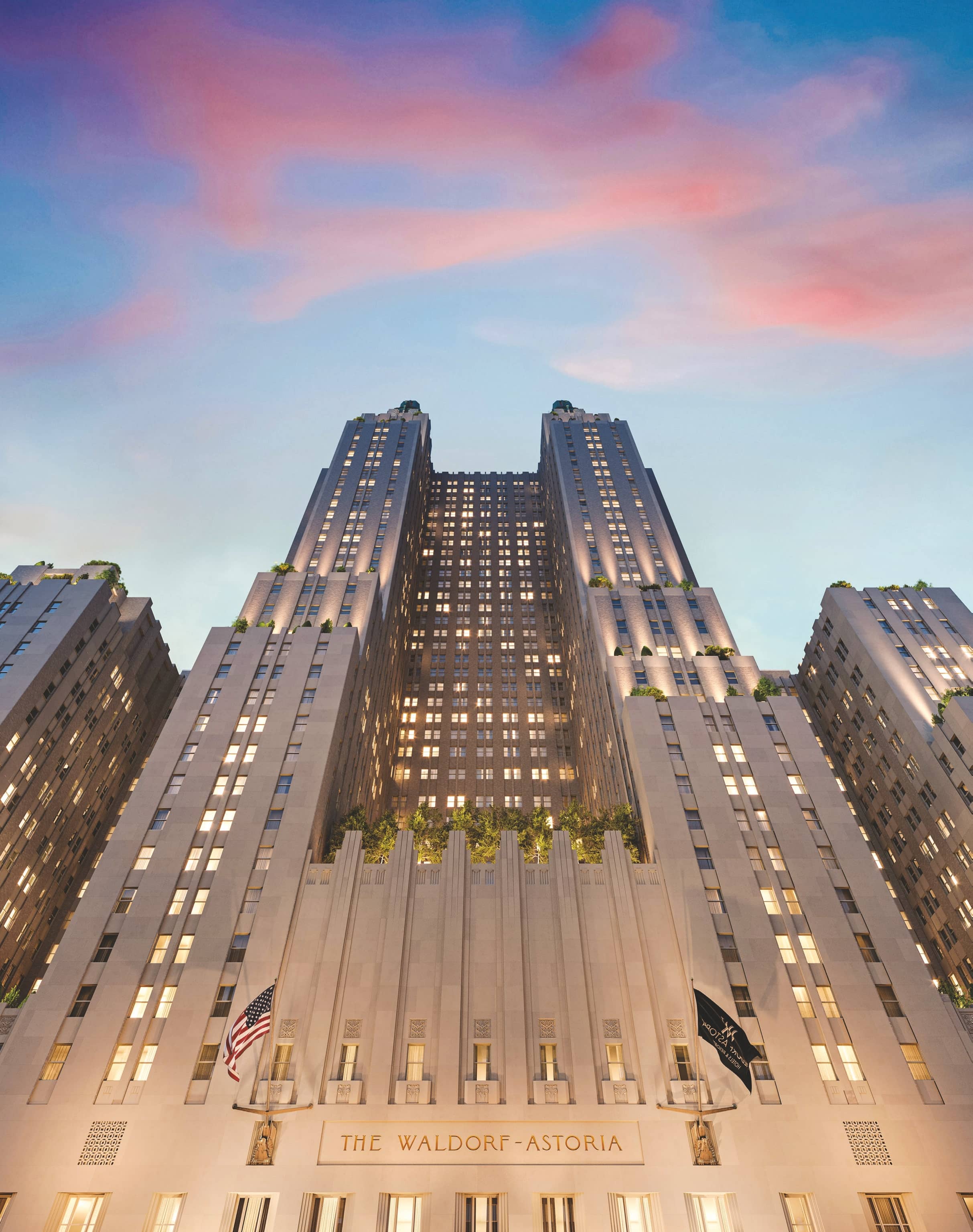 New York’s ‘unofficial palace’, the deliciously Art Deco Waldorf Astoria New York is being renovated. We meet the men spearheading the interiors of the project, which will see the block reborn as 375 condominium residences and the 375-key Waldorf Astoria New York hotel, with Rochon behind the hotel’s interiors and Deniot taking care of the residences.

Please tell us some background about the Waldorf Astoria New York project and how the partnership came about?

Pierre-Yves Rochon: I’ve loved this hotel for a long time, especially its size and proportions, the beautiful American 1930s design, and of course its location on Park Avenue. When my wife and I visited 35 years ago, I said to her that I would be very happy if one day I could work on the interiors of this project, and 35 years later, here I am.

The ownership group knew of our work on other iconic, historic hotels such as the Four Seasons George V Paris and the Savoy in London. They asked what our vision might be to re-imagine the hotel, and we participated in a design competition so they could visualise the potential. In the end, they felt inspired by our design, the sense of luxury and our visions for bringing the standards of the hotel to contemporary hospitality and design. 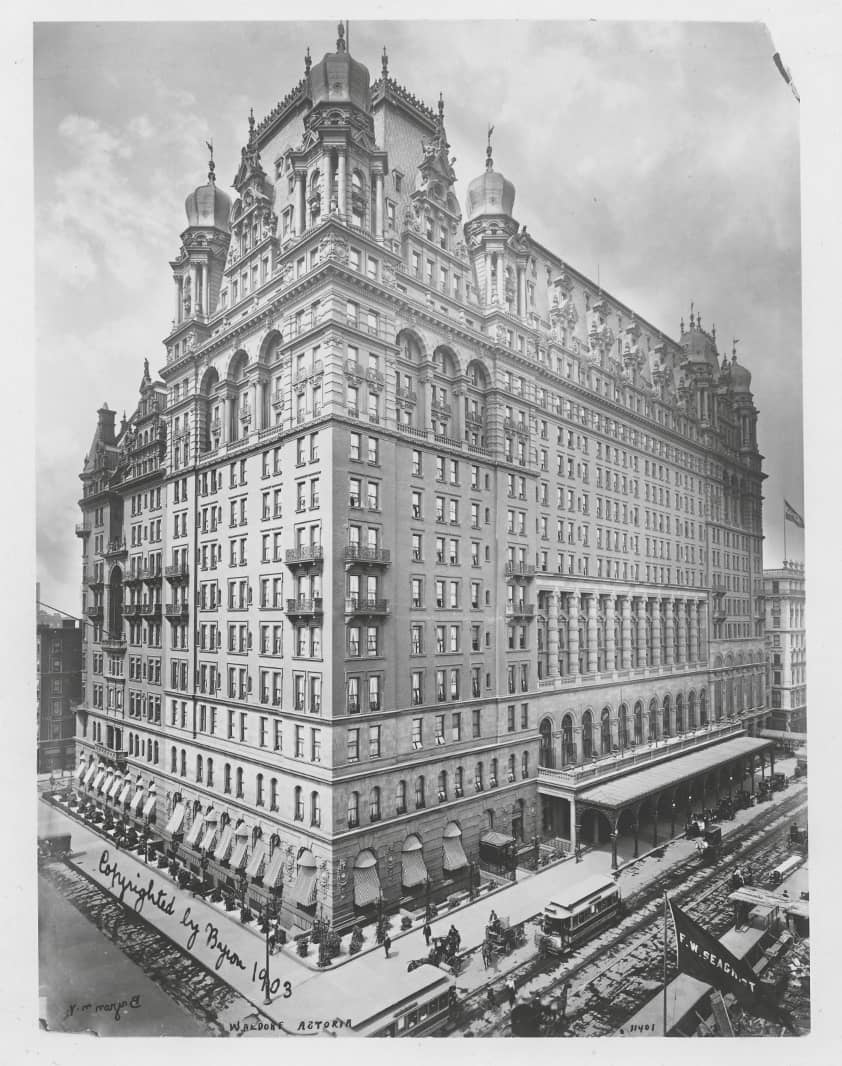 What were the challenges and opportunities with this project and renovation of historic spaces generally?

Jean-Louis Denoit: I took inspiration from the historical interior of the Waldorf Astoria, created in the 1930s, which was inspired by European style and standards – it is almost Art Deco, yet echoes a Louis XVI style. The Waldorf Astoria was extremely French, to the extent that they installed French chandeliers, French neo-classical furnishings and so on, but there was a paradox within this inspiration; the Louis XVI period was set in the 1770s, more than 160 years before construction of the Waldorf Astoria in New York had even begun.

Pierre Yves-Rochon: The biggest challenge, of course, was to respect the spirit and heritage of the building while bringing new life to the hotel. We wanted to elevate the character of the Waldorf and bring new excitement for today’s guests – similar to the way it moved people when it first opened.