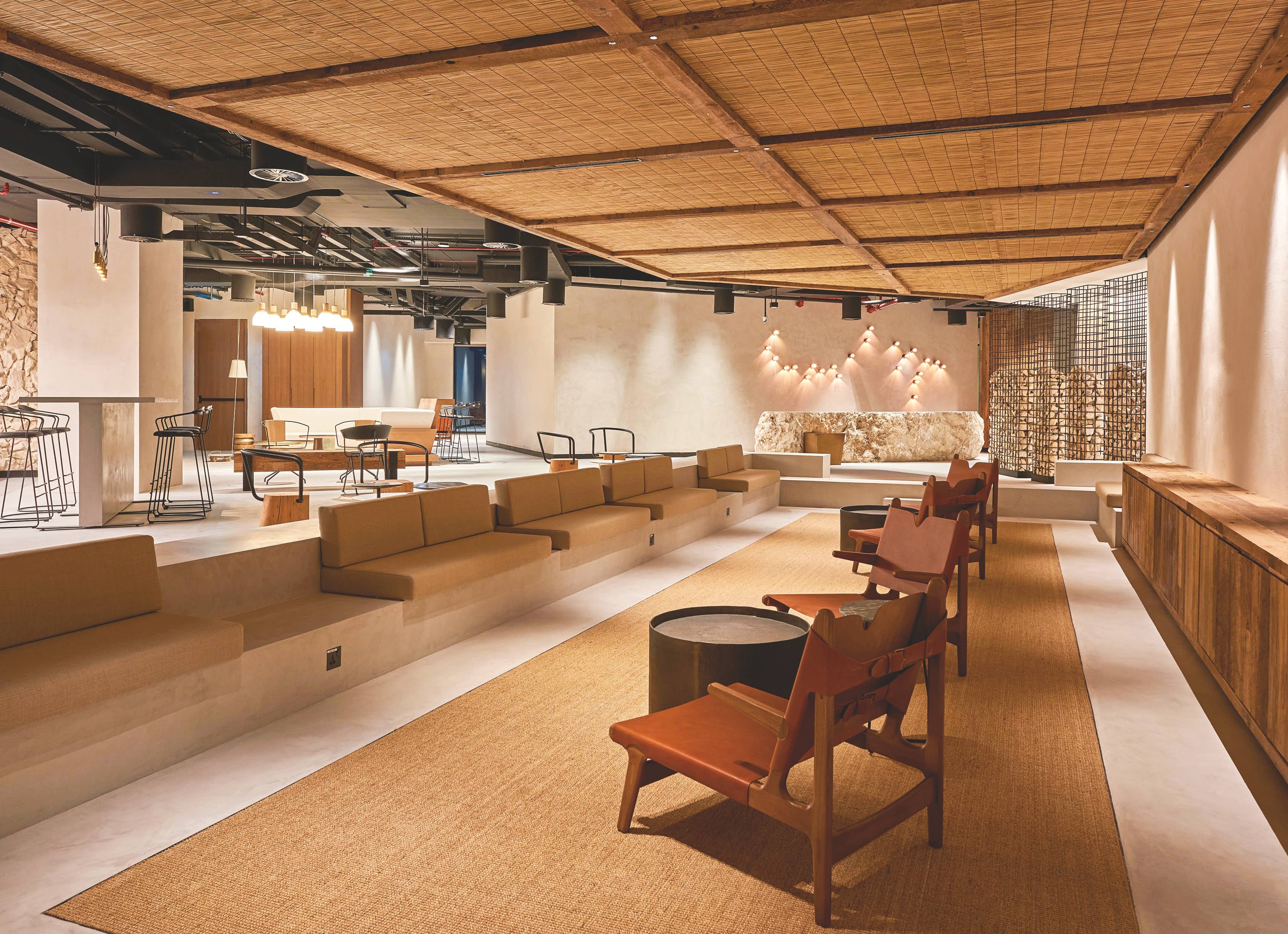 There are many people who have left their mark on history, influenced and inspired nations, cultures, or have driven positive change. There are monuments and landmarks dedicated to their lives and achievements across the world. The founding father of the UAE, the late Sheikh Zayed, is one of those.

Dubai’s Bluehaus Group, working alongside Her Highness Sheikha Mariam bint Mohamed bin Zayed Al Nahyan and her project team, listened to stories of personal encounters from people related to HH Sheikh Zayed bin Sultan Al Nahyan, and the elderly who reminisced about moments and events from his life. It was clear that emotions towards the founding father are as strong today as they were during his life.

Those stories were used to create The Founding Father’s Legacy Office in Abu Dhabi’s IPIC Tower, creating a space to narrate a story about Sheikh Zayed’s beliefs, actions, and moral fiber.

The UAE’s heritage and culture has played an integral role in the creation of the interior, with finishes inspired by the country’s traditional building methods; and the unique layout and materiality aid in creating a space that speaks of the past and evokes memories, but is still connected with the present and celebrates the UAE’s ambitious future. 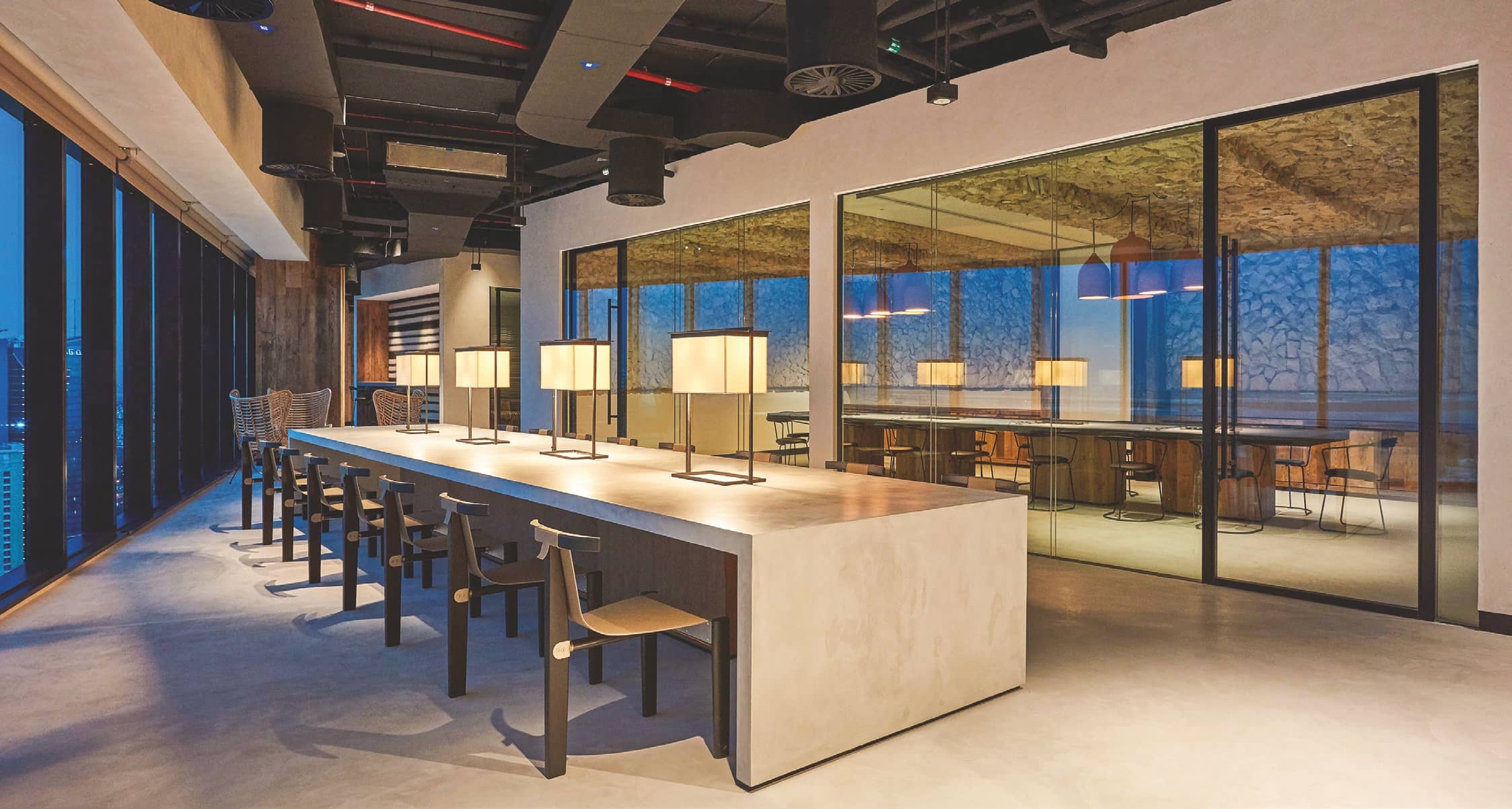