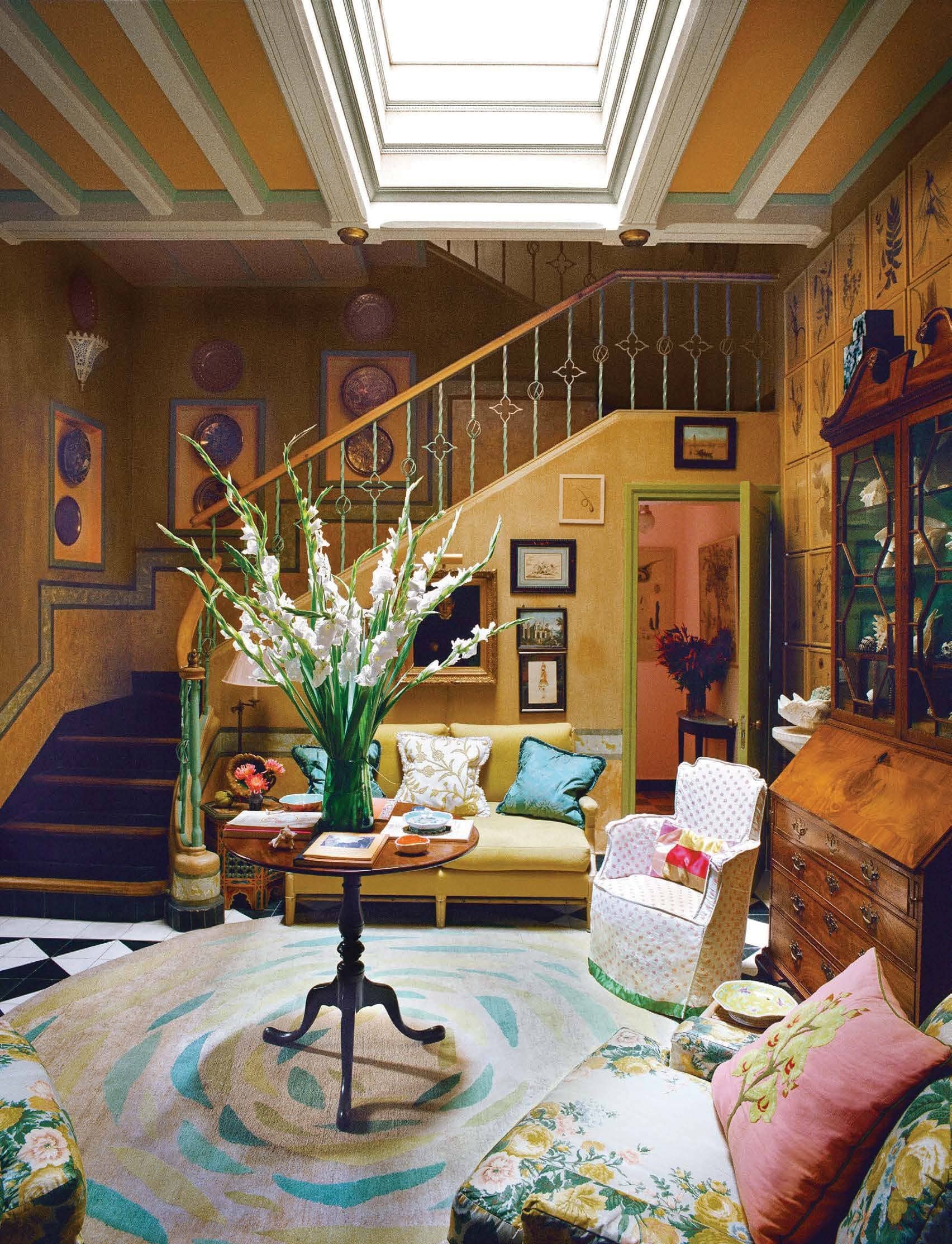 HAMISH BOWLES
Tangier is the crossroads of so many civilizations,” says interior designer Frank de Biasi of the evocative Moroccan port city that he and his partner, the multifaceted designer Gene Meyer, have made their home. “There’s a central energy here,” he explains, “where the Atlantic meets the Mediterranean, where Europe meets Africa. It’s a psychic point like no other place.” 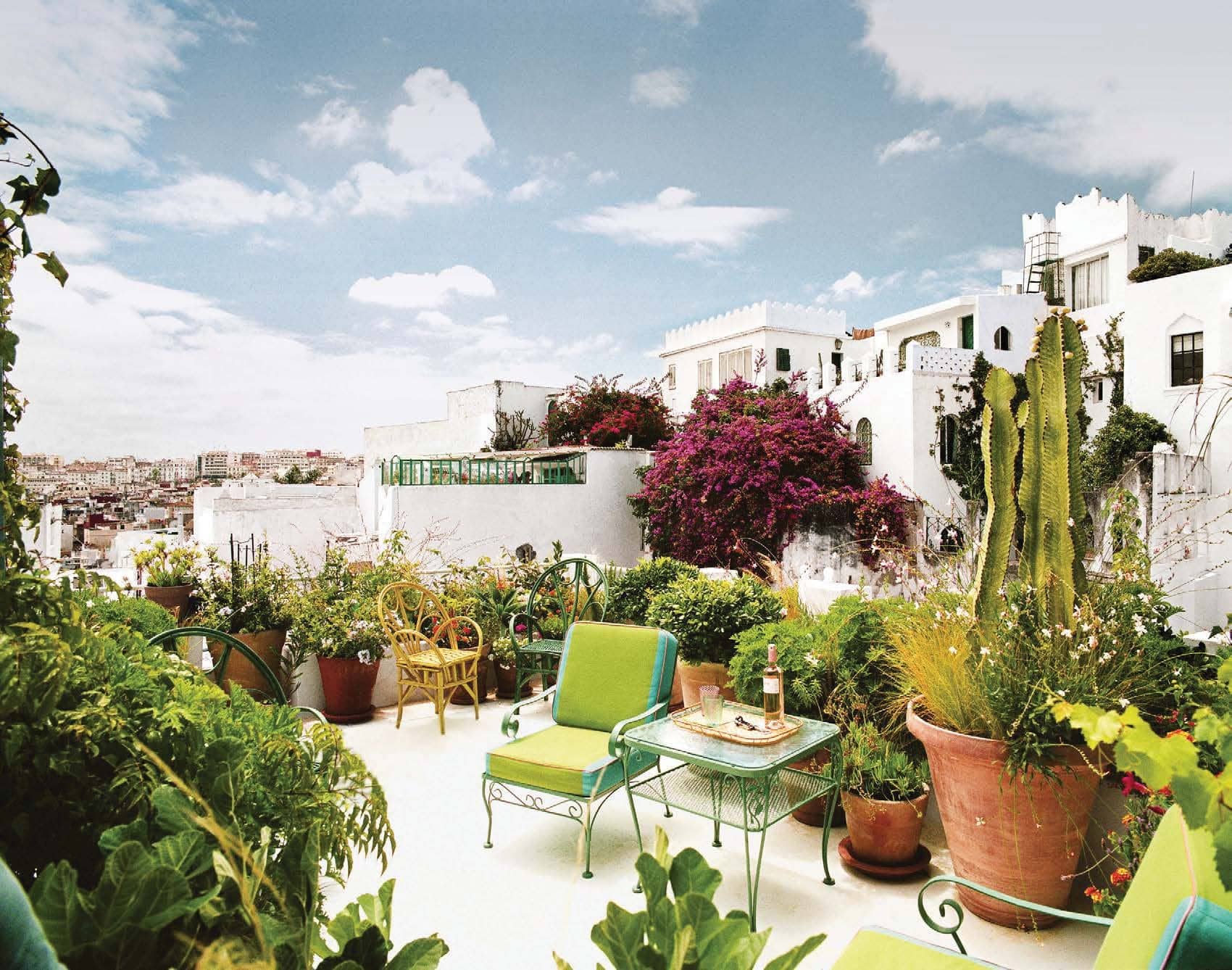 De Biasi first discovered the city on a spring break in 1984: He had taken a student rail pass from Paris and just kept travelling south into the great unknown. His first impressions, however, were not promising. “It was a very dirty, very down-and-out port town,” he recalls, “rough, but exciting and exotic”; he and his travelling companions soon moved on. 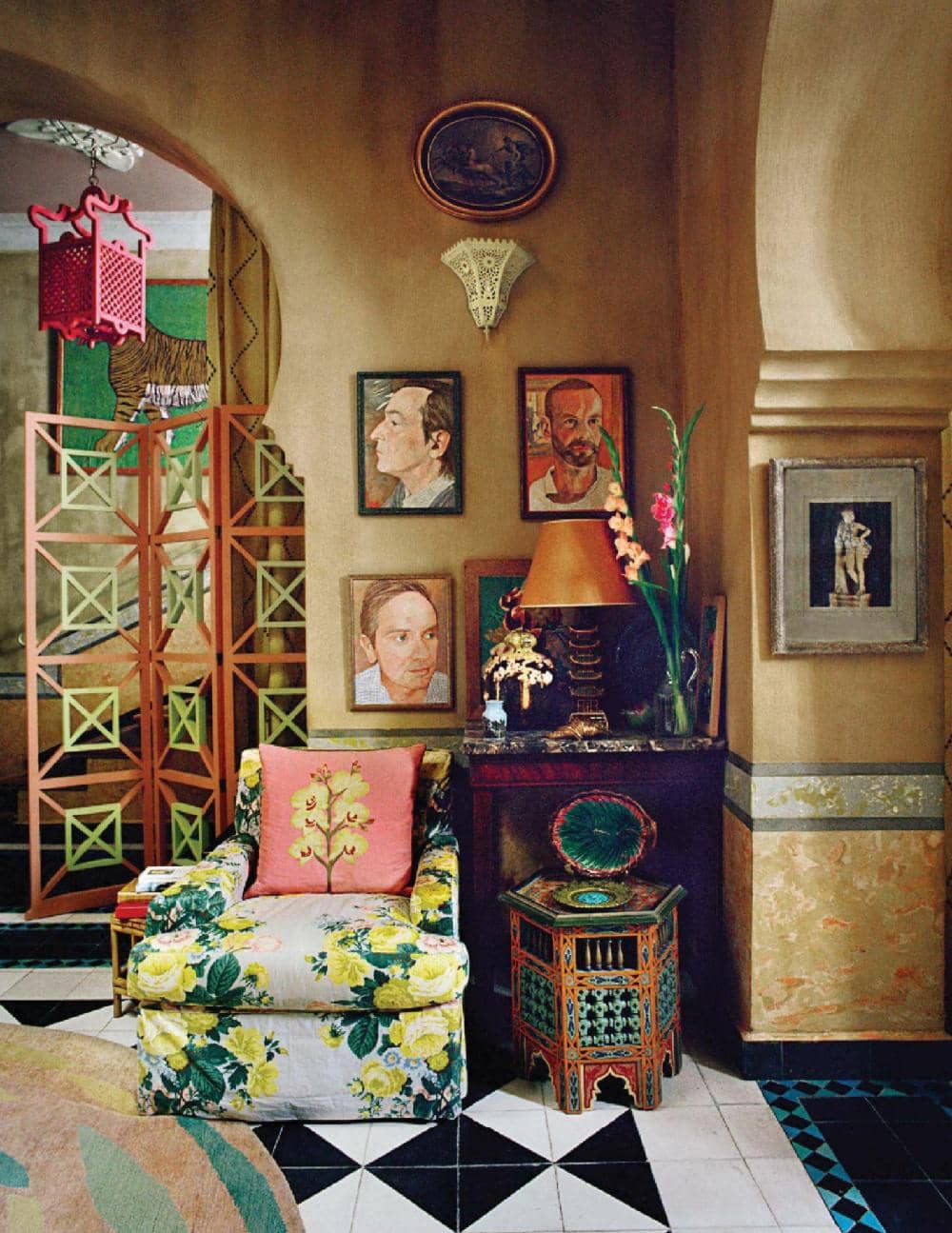 It wasn’t until 2001, when he was working for Peter Marino (sourcing rare and exquisite fabrics), that he rediscovered the place. His assistant Daria Prentice had invited him to visit and stay at the villa of her mother, Elena Prentice, a pillar of the city’s cultural life. Meyer couldn’t join de Biasi at the time, as he was preparing one of his menswear collections, but the two visited together the following summer, and Meyer fell in love too, with “the people, the friends, the climate, the food, the history, the exoticism that other places didn’t have”. The couple also responded to the leisurely pace and round of formal entertaining among the expatriate community and Moroccan friends that evoked their shared Southern upbringings (de Biasi is from Richmond and Meyer from Louisville, Kentucky). 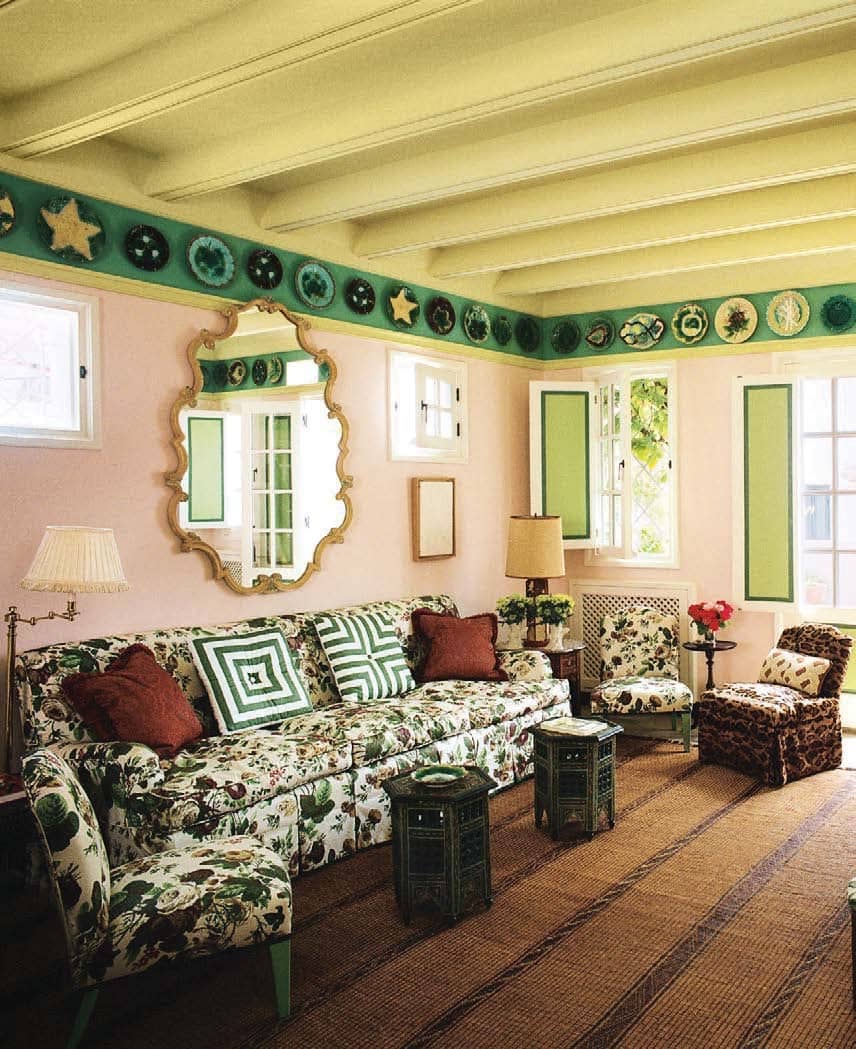