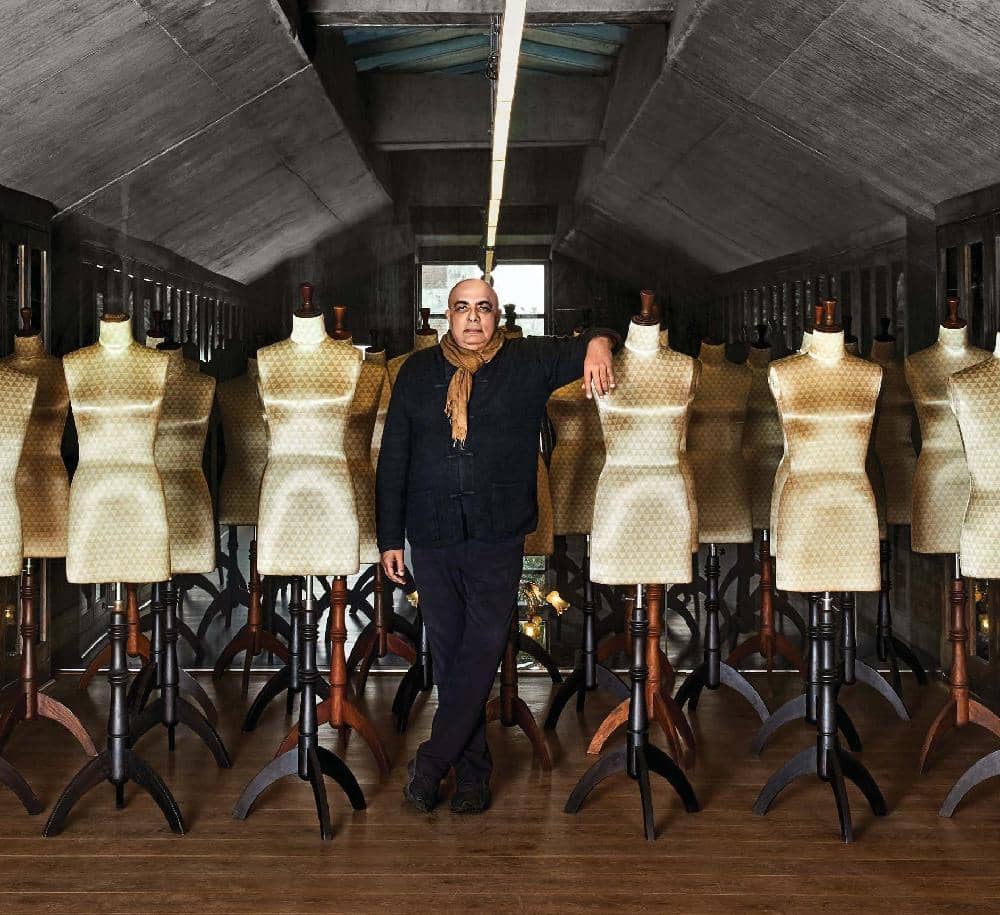 THIS YEAR, TARUN TAHILIANI CELEBRATES 25 YEARS OF HIS LABEL. AD LOOKS BACK FROM HIS MAGNIFICENT HEADQUARTERS DESIGNED BY STEPHANE PAUMIER

Tarun Tahiliani’s life was peripatetic from the very start. This was partly due to his naval officer father, who moved base (and in fact headed the Indian navy from 1984 to 1987), and his travelling education—a year squeezed in at St Stephen’s College, New Delhi, between Doon School in Dehradun and an MBA from Wharton.

But 1995 was the year Tahiliani made a decisive professional shift. He started his tiny production unit—six tailoring machines and one master cutter—in a cramped first-floor flat in south Delhi. It was the month of May and boiling hot, he remembers; and the move to New Delhi from his hometown in Mumbai, in hindsight, proved prescient. “Delhi had a cross-cultural view, access to the crafts belt of Rajasthan, Uttar Pradesh and Kashmir. The place breathed centuries of history and it had clearly defined seasons— people wore jamawar shawls in winter. There was no question in my mind that Delhi was the fashion capital of the country.” 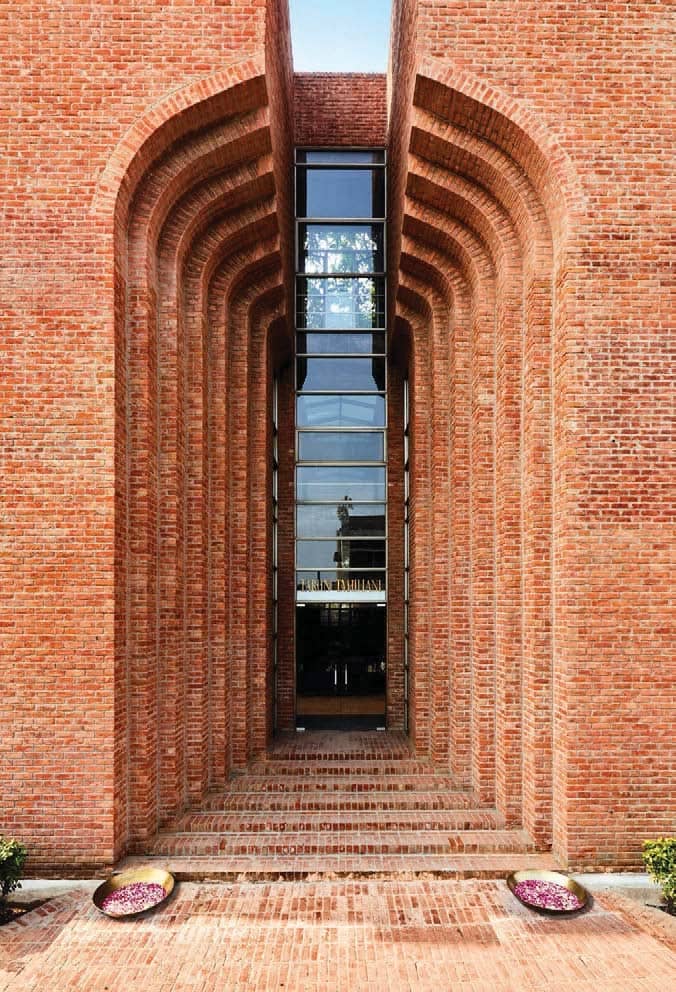 From that modest beginning 25 years ago, the Tarun Tahiliani brand today encompasses luxury couture, bridal wear, and bespoke architecture and interior design. Yet the man behind the label has the effervescence and energy of a 21-year-old. The years melt away as the designer—now 57—recalls his trajectory in a captivating mix of candid observation, rib-tickling anecdote and no-holds barred opinion.