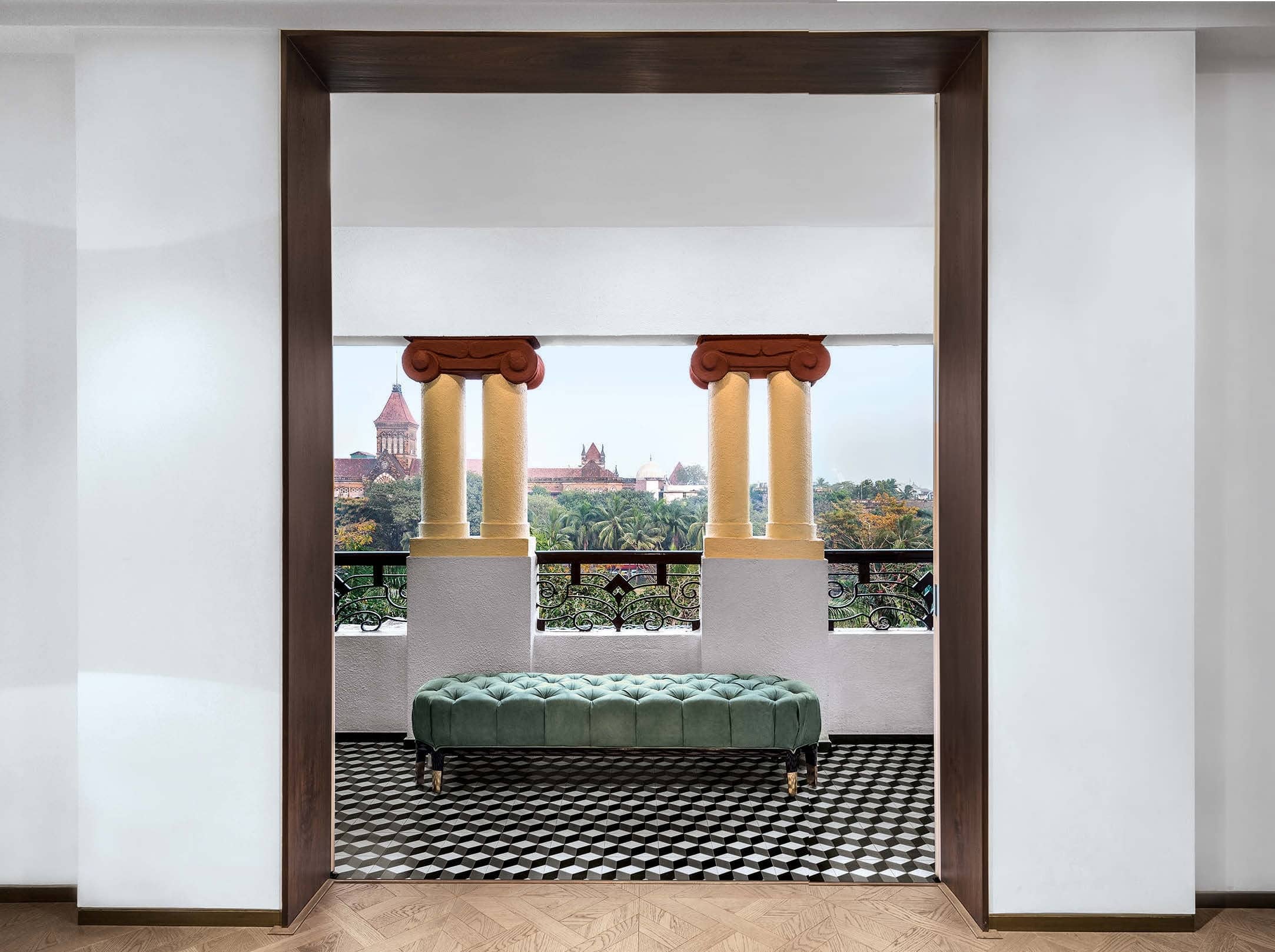 With views of the Oval Maidan, the Bombay High Court and Rajabai Clock Tower in the distance, Sunshine, an original 1920s’ art deco building, sits on the cusp of time and architectural style. Its fifth-floor interiors designed by Annkur Khosla Design Studio are a treat for art deco as well as classic Bombay lovers

KOMAL SHARMA
Annkur Khosla brings a crisp, fresh energy to our breakfast meeting on an early December morning as she tells AD how the Sunshine apartments project serendipitously came to her. A few years ago, she had been holidaying with her husband in Paris “in an art deco hotel with the most pristine architecture and stained glass windows in this Haussmann building. That’s when I got a call from the homeowner, asking if I’d consider doing the interior architecture of her fifth-floor apartment in Sunshine,” says Khosla, adding, “It was kind of mystical”—a word this practising Buddhist uses liberally. 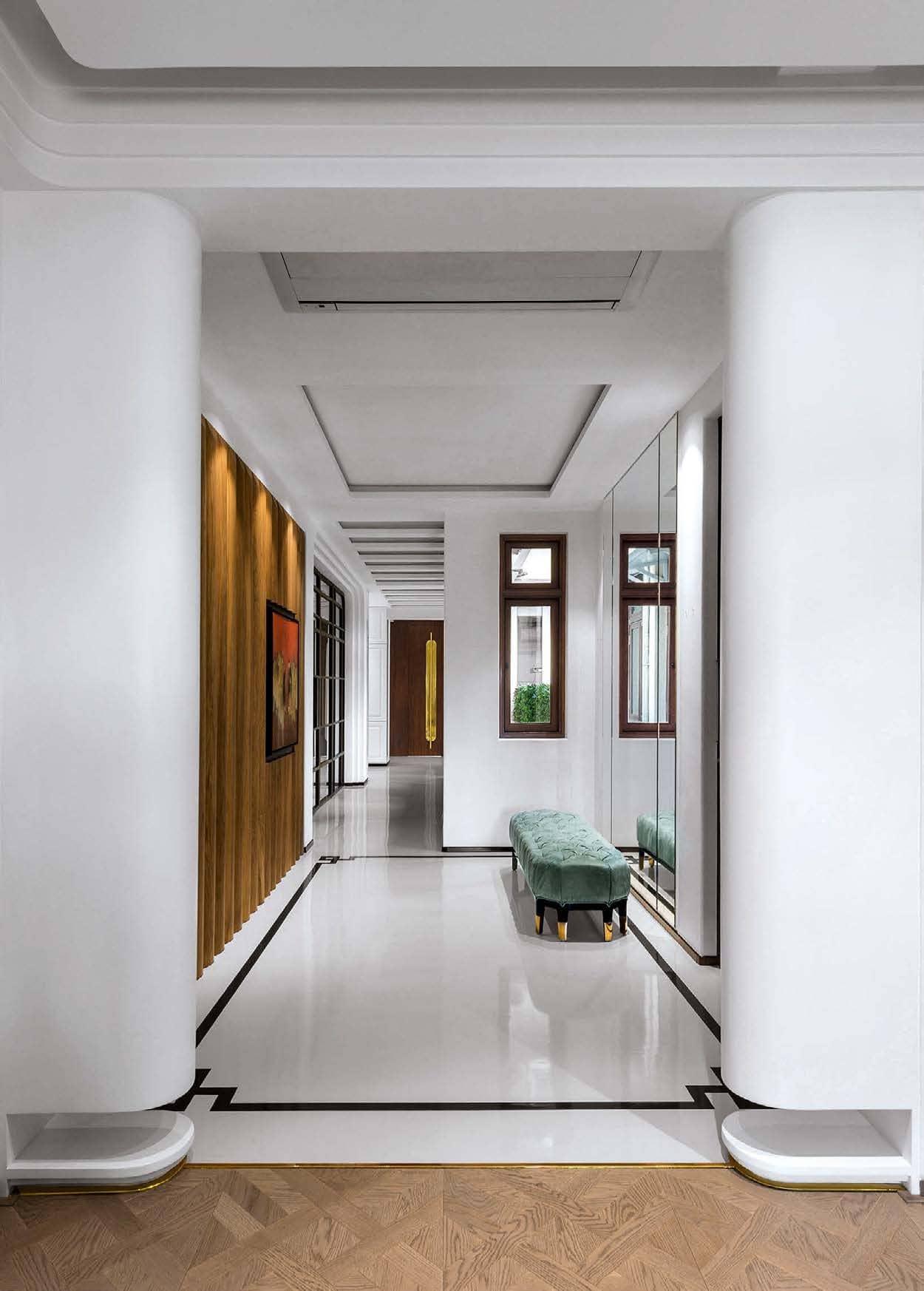 Sunshine apartments is itself at quite a cusp. It overlooks the magnificent Oval Maidan with all of civilization playing cricket in its grounds. The Mantralaya is on its left, standing across is the neo-Gothic High Court building, and the Victorian Gothic Chhatrapati Shivaji Maharaj Vastu Sangrahalaya museum on the other side. The views from this fifth-floor apartment are a luxury in their own league, leaping across time and architectural styles. Built in the 1920s, Sunshine represents the art deco wave of Bombay, when progressive merchants and entrepreneurs of the time began exploring the flamboyant architectural style and brought it back to their home city. 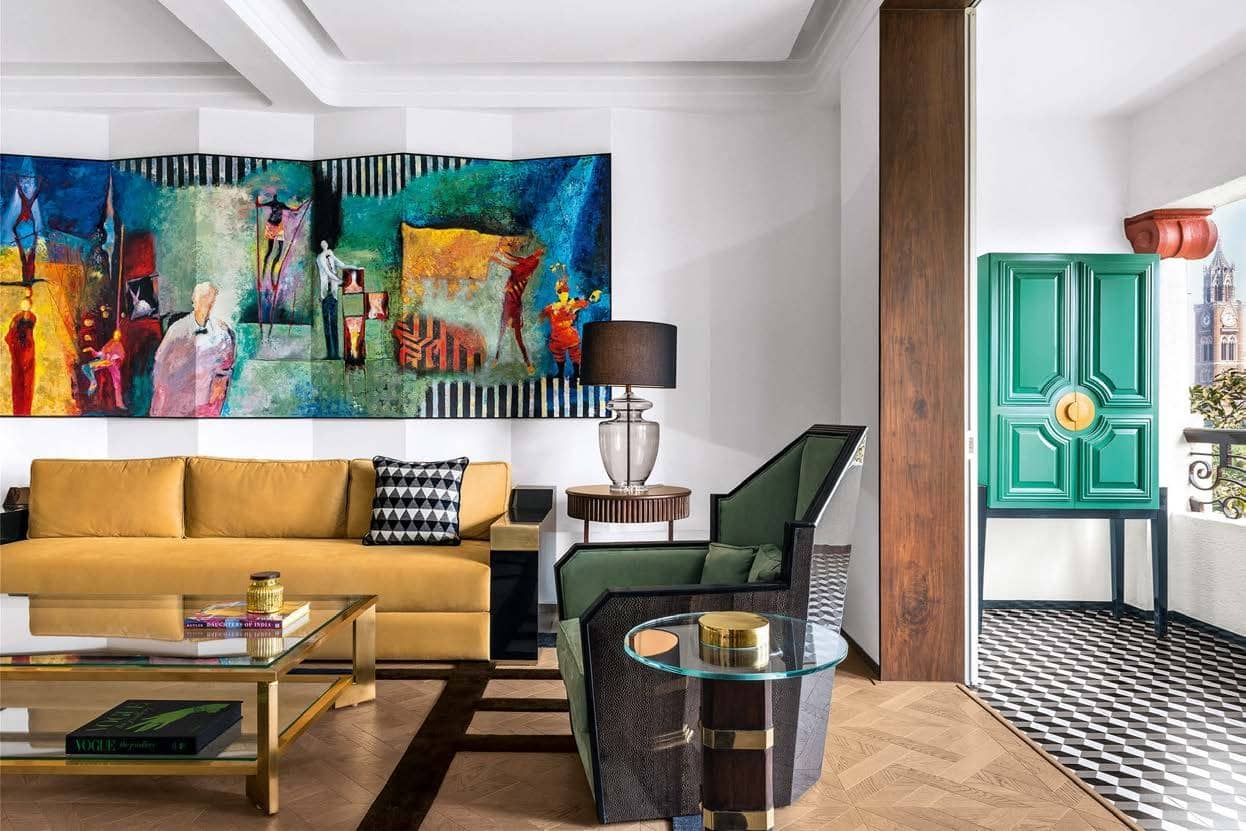