The CG And His Family 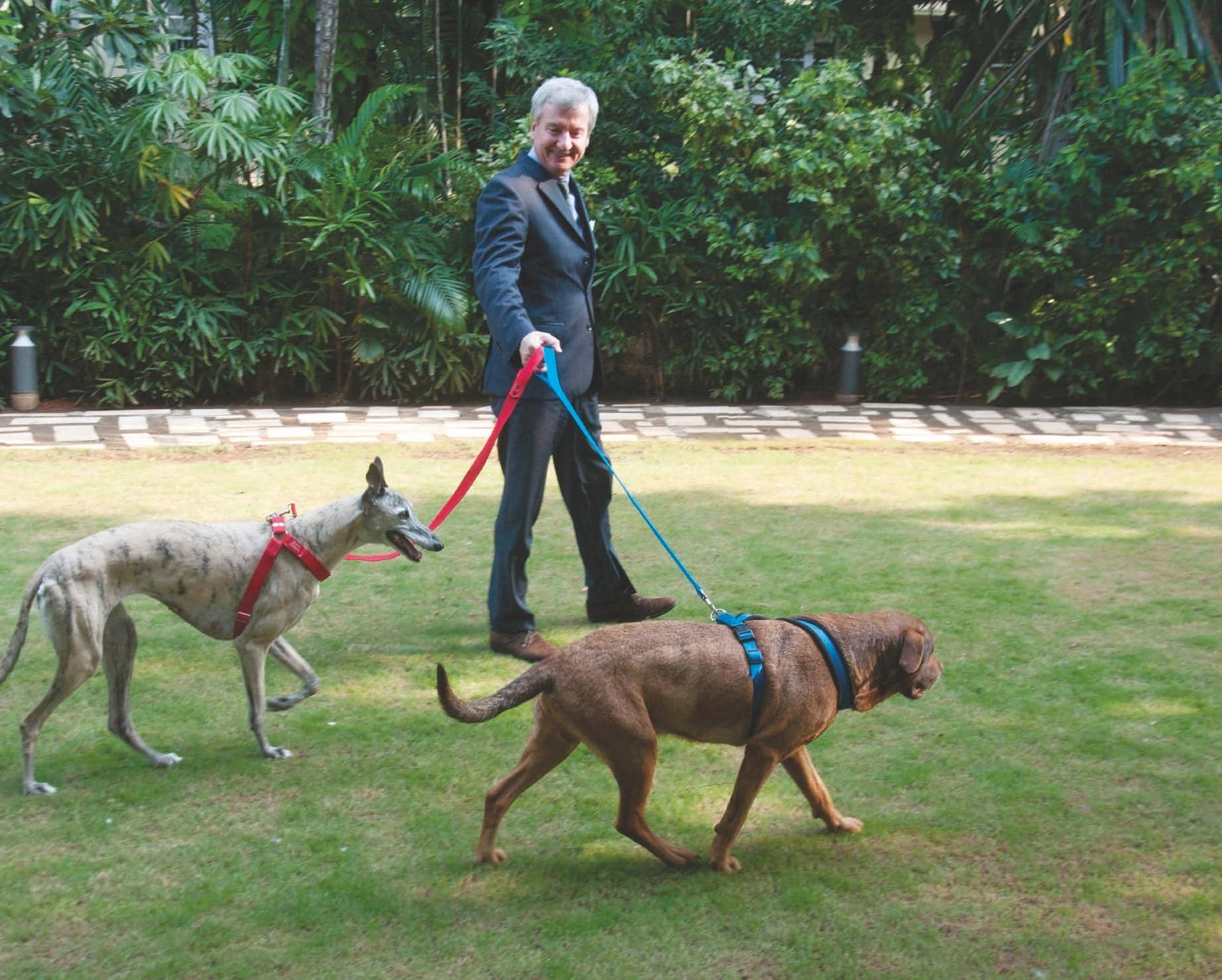 A caring human being, a loving pet parent, Consul General Devoto makes a home in Bombay along with his two dogs

Meet Guillermo Devoto, a brand new Consul General in town. He has come to Bombay with precious cargo in tow. His two pets. A long journey to make, Buenos Aires to Bombay. But love can make you do anything, right?

So now we have three new Argentinians in town. We are not complaining, we love Argentinians, they make Malbec, a great wine and they are nice and fun people! 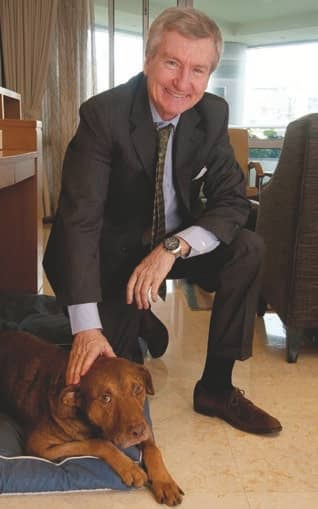 And people this time includes Guillermo Devoto, the new Consul General of Argentina and his family of two, Lavalle and Jazmín who is also called Ming Ming, Guillermo is a rather gentle and sensitive kind of human being who seems to attract the canine species. When he was growing up in Buenos Aires, as a teenager, he stumbled upon a pregnant dog, abandoned, he learnt, because she was pregnant! So the young lad just took her home. His mother got a shock, threw a fit and then accepted that the dog had come to stay. Beta, they called her, soon gave birth to three puppies which the Devotos gave away to friends. “Unfortunately,” says Guillermo, “Beta got breast cancer a couple of years later and had to be put to sleep.” 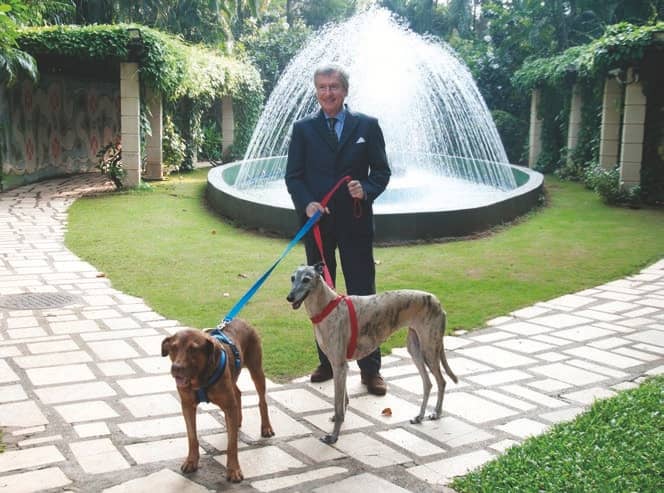