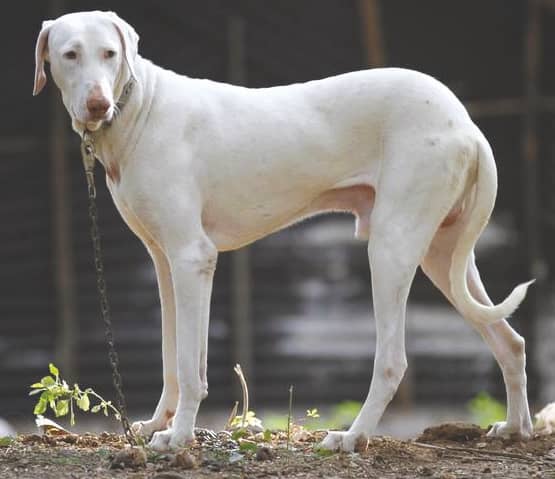 A beautiful, Indian bred pedigree dog, Rajapalayam is capable of being your faithful guard as well as your best friend

Known as the Poligar hound, Indian Sighthound or the Rajapalayam hound, they are one of the few Indian bred pedigree dogs that are as fierce as the national animal of the country. It is said that they are ‘bred to be your sentinel’ and will not fail at their guarding duties at any cost.

ORIGIN: As the name suggests, Rajapalayam finds the roots of its name in the small town of Rajapalayam, located in the Virudhungar district of Tamil Nadu.

As mentioned above it belongs to the list of the very few dogs that are Indian bred pedigree. At present there are only a few scattered places in Tamil Nadu where you can find this breed. It is also apparent that this breed is on the verge of extinction, and numerous efforts are being taken to promote breeding and popularising them across the country. One of the efforts to bring focus to this breed was putting them on postal stamps of many postcards. 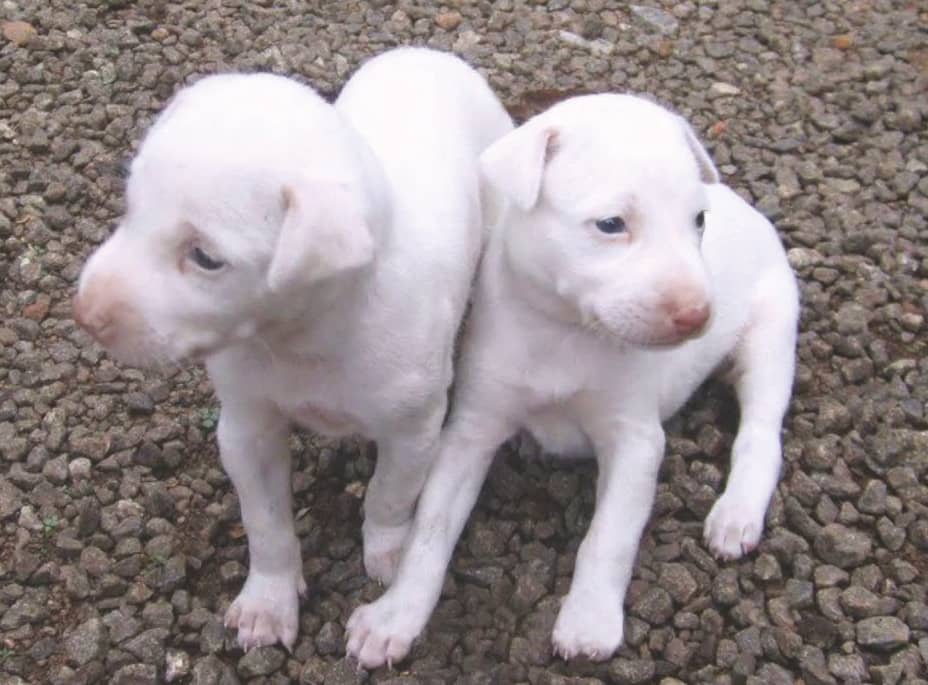 The Rajapalayam was initially bred to be a vivacious hunter, having an immense appetite to impress their parents. it is said that they were bred by the Nayak dynasty of Tamil Nadu. There are a few scholars who believe that they bear a certain resemblance to the modern day Dalmatian but there are no records proving the same. These dogs were used as soldiers in the Carnatic and Polygar wars. They have also been guard dogs to local rice fields, houses and farms. 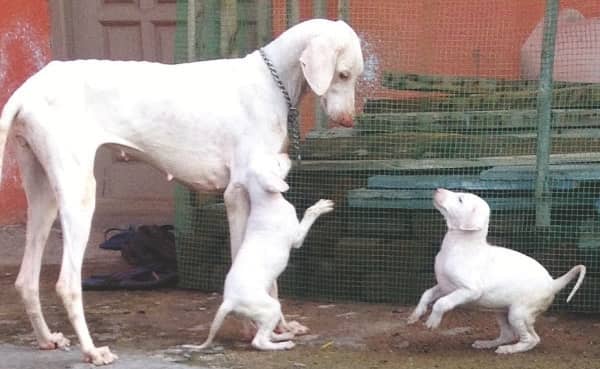