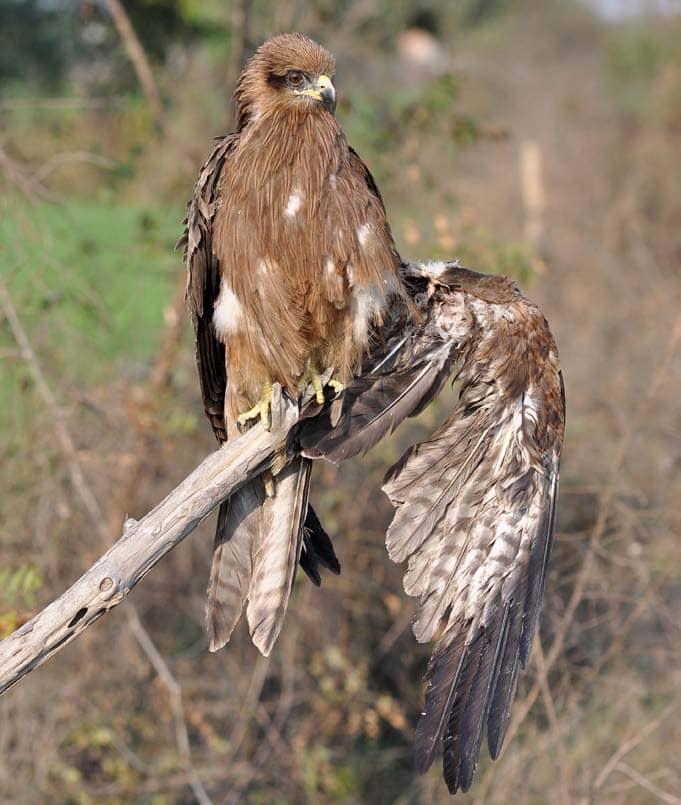 Dr Rahmani’s words are a call to arms, for citizens to take heed and protect our feathered friends from being decimated.

Recently, I saw a dramatic video of a pigeon squab begging for food that its mother does not have, and as she flies in search of food, she gets entangled in the thread (called manja in Hindi) of a kite flyer. With soulful Bollywood-style background music, the scene captures two macho men as they run to rescue the unfortunate bird, fluttering nearly 20 m. high in a tree.

The next scene shows them removing manja from the gravely injured bird with an appeal to stop using Chinese manja that adds pieces of glass to the thread to strengthen it to sever the rivals’ kite.

In a poignant advertisement created by Singapore-based agency Publicis, a child is shown lying listless on a hospital bed with an amputated leg, looking vacantly at the people who are supporting or “liking” the video, indicated by the thumbs-up gesture. Is this ‘liking’ going to change the life of the young child? Is ‘liking’ going to prevent another child being similarly hurt? Will a short social media film make our birds safe? Is ‘liking’ or ‘disliking’ on social media considered an end in itself? If we like a social cause, simply liking it is not going to make any difference – we have to get involved and support the cause by our actions. A symbolic gesture is not going to clean or green India. 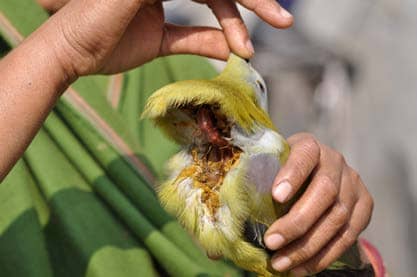