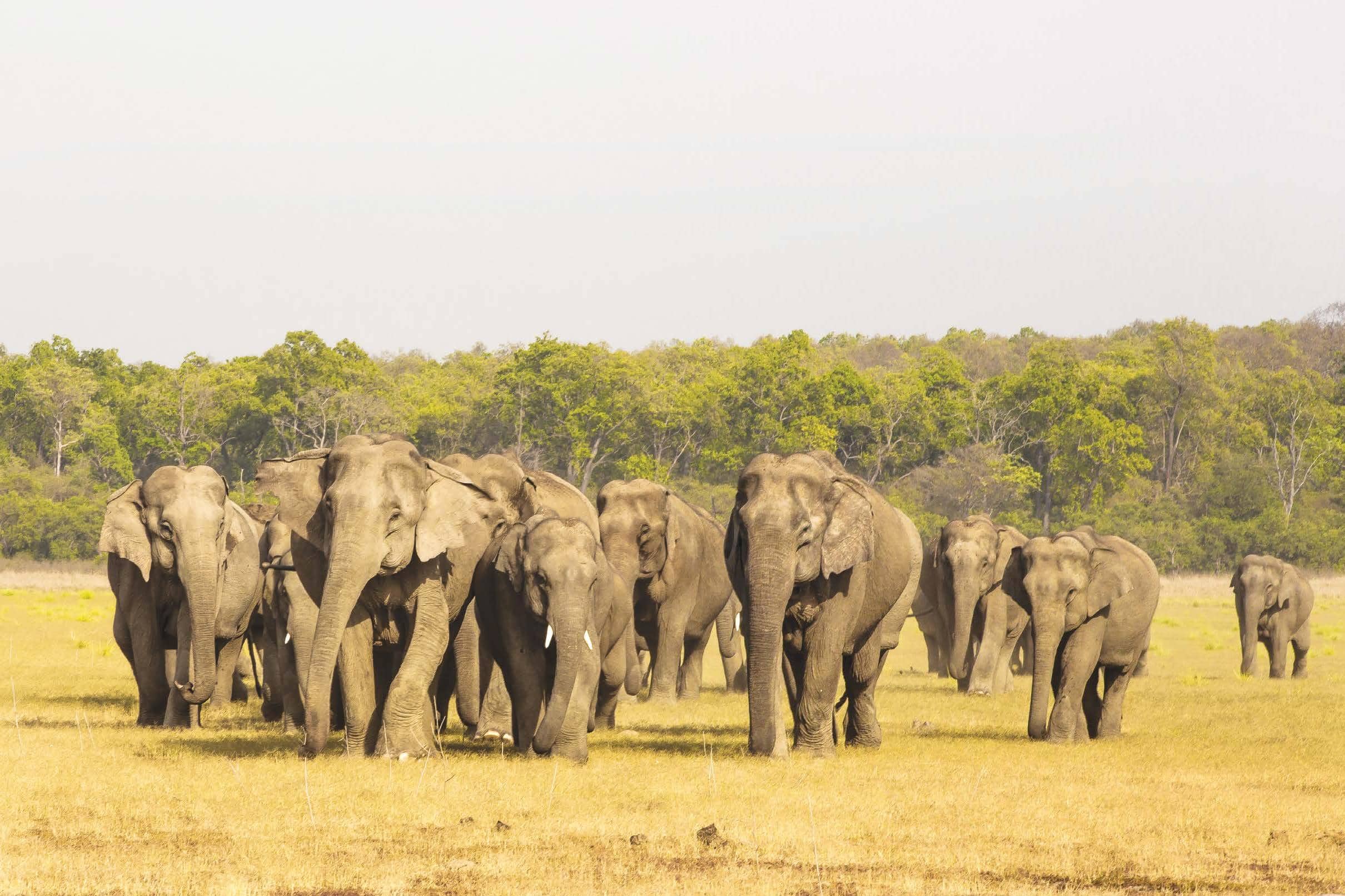 Reminiscing about his visit into the wilderness of India, Dr Krausman recounts his experiences working alongside the WII in their dedicated perseverance of wildlife studies in this country.

As a young boy living in Morningside, Maryland, USA, I particularly remember one evening when my father came home from work and asked the family if we wanted to live in Cairo, Egypt. He was working with the United States Government and was asked to work in Cairo for the United States Agency for International Development for two years. I was giddy with excitement thinking of the adventures and opportunities of living in the Sahara Desert, seeing animals I had only read about, riding camels, and climbing pyramids. There were more adventures than any boy could want, yet Egypt was just the beginning and two years stretched out to over a decade of life overseas. I went with my family from Cairo, Egypt to Tripoli, Libya; Tunis, Tunisia; Kabul, Afghanistan; and Europe until it was time to go to college. I then returned to the United States and studied to become a wildlife biologist by majoring in wildlife science. Upon graduation with a Ph.D. from the University of Idaho, I worked as a professor and research scientist at the University of Arizona, Tucson, Arizona teaching and studying big game in the southwestern United States. It was the job I always wanted and as a field biologist, I understood what was involved in studying animals in arid environments and thus developed expertise in that aspect of wildlife management and conservation.