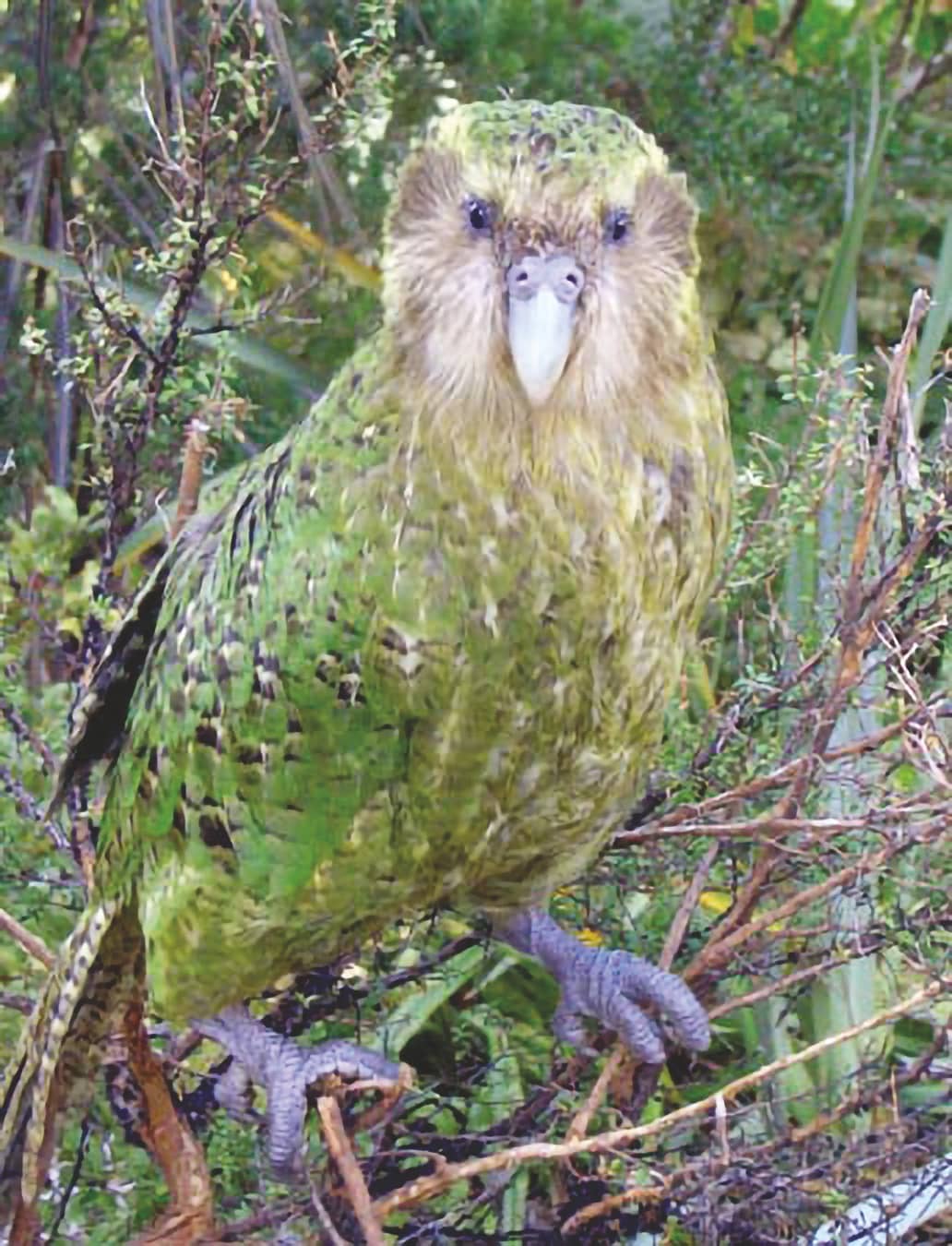 Once upon a time, very few people had heard of a Kakapo, “Whatever is that bird,” someone said. The Kakapo is ground dwelling and the largest parrot in weight, which can produce a unique booming sound that can travel considerable distances.

This most famous Kakapo, called Sirocco, made headlines in 2009 when during a BBC documentary he rocketed to fame when trying to mate with the head of Mark Cawardine, during the filming of Last Chance to See with Stephen Fry, who thought the whole thing was rather hilarious. This clip went viral on YouTube with over seven million views!