‘Winning Is The Icing On The Cake' 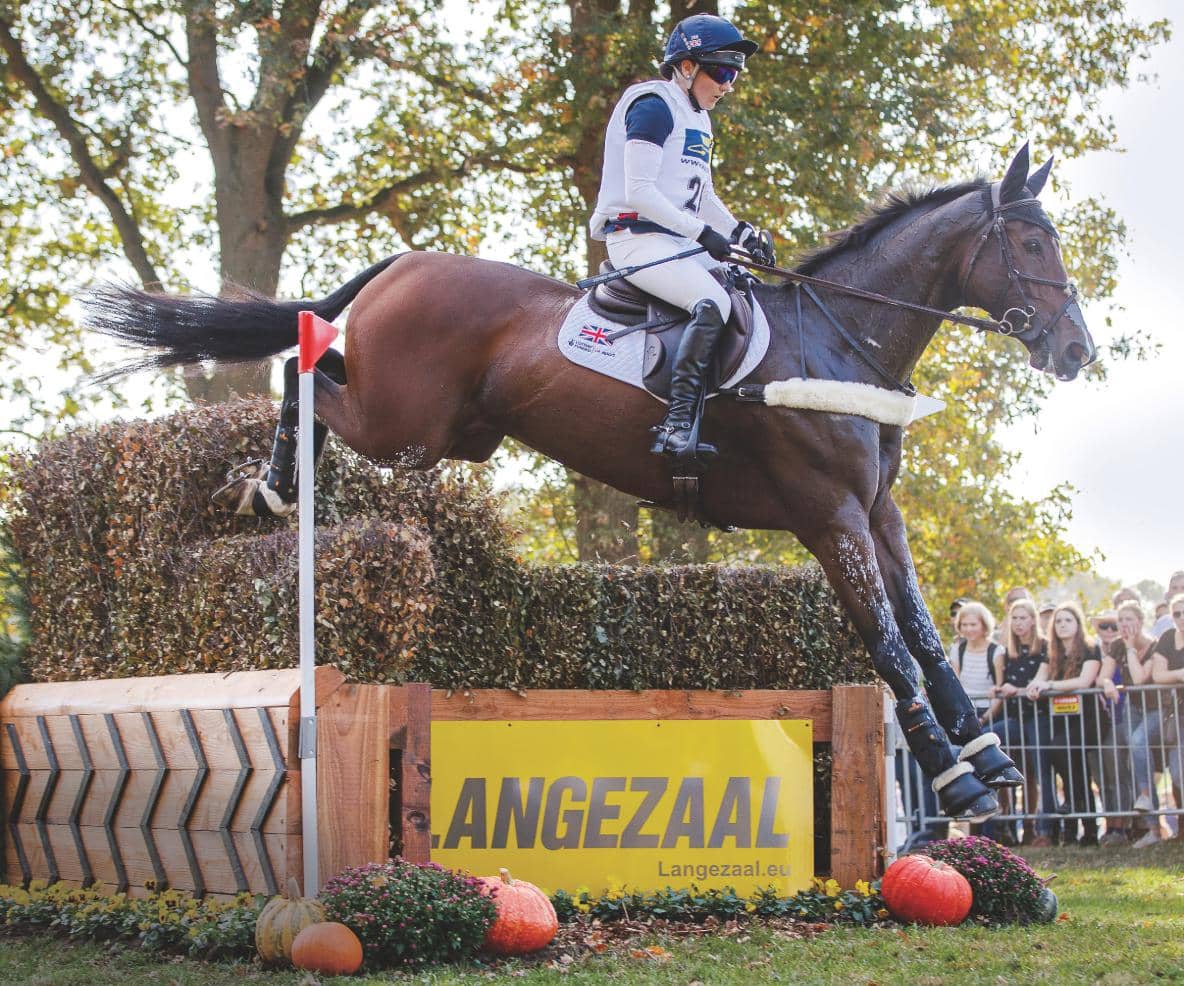 A ‘genuinely relieved’ Laura Collett claims victory, while the German team are the ones to beat

LAURA COLLETT and London 52 found redemption for a rollercoaster season by winning the CCI4*-L at Boekelo on their dressage score of 26.

“I’m genuinely relieved that something has finally gone right,” said Laura, for whom this victory and Event Rider Masters triumph at Chatsworth has sandwiched disappointment at Bramham, Aachen and the European Championships with Karen Bartlett and Keith Scott’s talented 10-year-old. “My main aim here was to give the horse confidence and put this year to bed. Winning is the icing on the cake.”

London 52 was virtually foot-perfect in all three phases. One blip in a flying change barely affected his dressage mark. He sat in third place behind Germany’s Sandra Auffarth and her new ride Let’s Dance 73, who led with 24.9, and Japan’s Yoshiaki Oiwa, second with 25.6 on Bart L JRA. Tied on 26 with Laura and “Dan” were Australian pair Chris Burton and Clever Louis, winners of Blenheim’s eight- and nine-year-old CCI4*-S in September.

It was Adrian Ditcham’s first year as cross-country course designer here and riders agreed that he had done a good job.

“I think he did really well to make minor changes that added up to a big difference,” said Laura. “It was more flowing and it was easier to stay in a rhythm from start to finish. The ground held up well — I went quite late in the class on London 52 and nowhere did it feel deep or cut up.”

She produced a clear with 4.8 time-faults on her first ride, Dacapo (eventual 16th) around the 10-minute track.