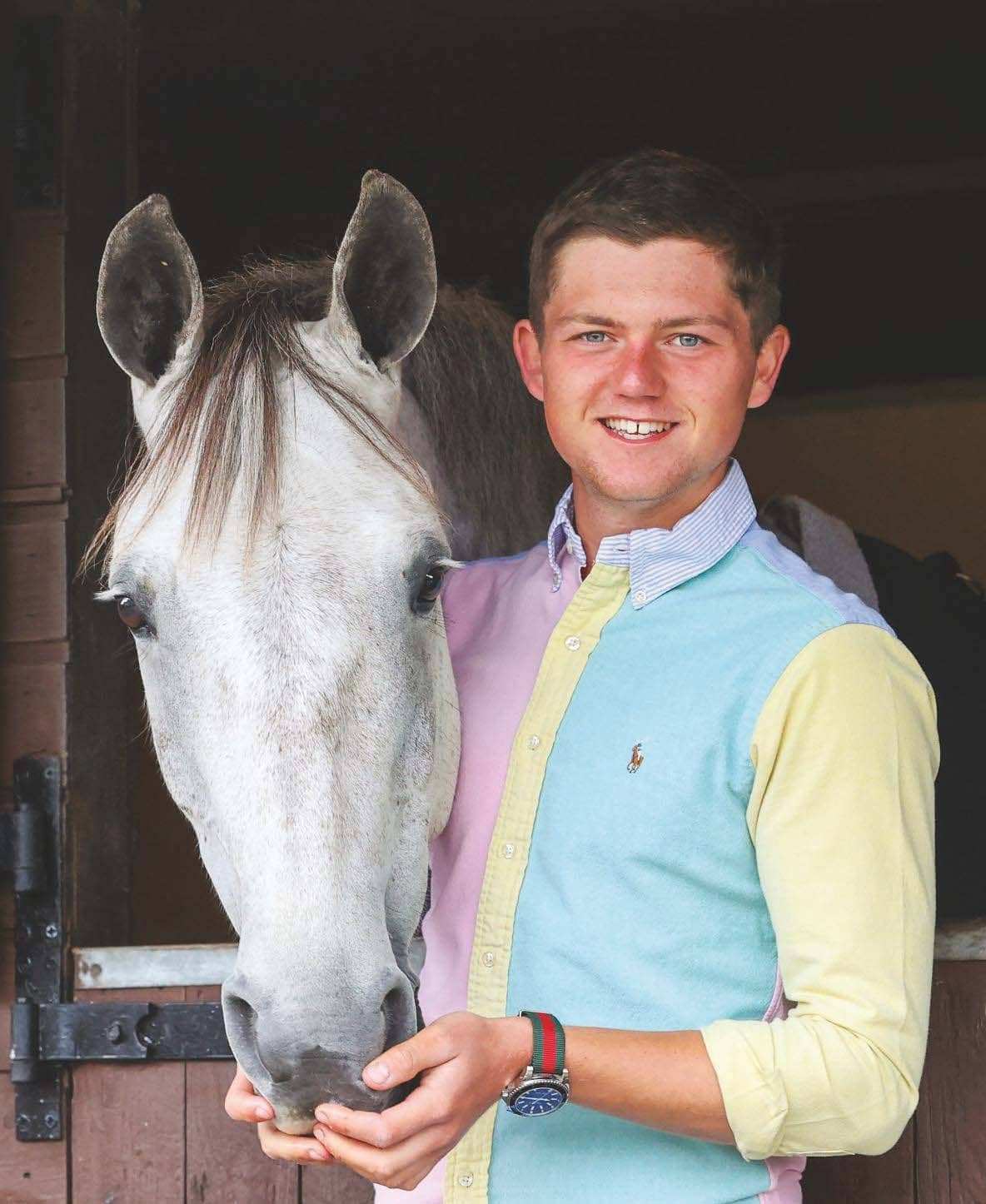 The 21-year-old worker rider is not only top of the class in the show ring, but has the ambition and guts to impress in eventing and hunt rides, too, finds Alex Robinson

ON his debut Horse of the Year Show (HOYS) final in 2018, William Pittendrigh couldn’t quite believe what he’d achieved. At just 19 years old, he found himself jumping clear and standing fifth in the Cuddy horse working hunter of the year final against some of the country’s most experienced riders and their seasoned horses. Aboard his then six-year-old gelding Silver Lough (Scully), also an NEC debutant, William had certainly put his name on the map.

“When I looked around me, I saw all these people who have been doing the job for so long and thought, ‘Wow, am I really good enough to be here?’” reminisces William, now 21. “I definitely doubted myself a lot more back then. Scully is only small, too, and I did feel comparatively inexperienced.”

Two years on, and this talented young rider is rapidly establishing himself as one of the up-and-coming professionals to watch. While he still has nearly five years left on intermediates, William has been contending horse classes since he was 15. Last season he continued to take the scene by storm – not only landing the intermediate working hunter final at the Royal International (RIHS), but also winning the horse workers at Royal Windsor with one of only two clear rounds achieved across the board.

While his height has been the main factor for his early progression on to horses, William also hails from distinctly horsey stock. His father, Stewart, used to race under Rules while his mother, Sarah, was known for her results on show hunters. Stewart and Sarah also met on the show circuit. William’s horses are based with Sarah’s parents, Andrew and Heather, at their 13-acre, six-box yard near Corbridge in Northumberland. 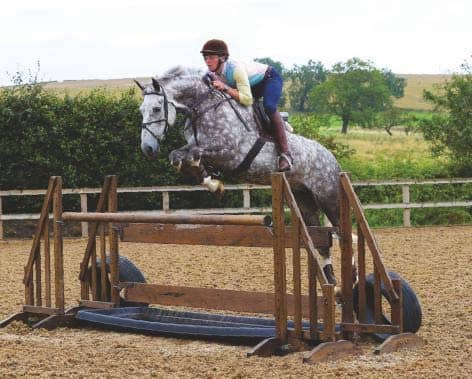 “My dad’s parents were also horsey,” says William. “It’s definitely in my blood. I had the typical little Welsh lead-rein pony – a chestnut called Sophie – before doing unaffiliated stuff and getting into jumping. I became more serious about showing when I was 15 and qualified my coloured, Constellation (Alf), for the horse workers at the RIHS.”

Alf was initially sourced as a lightweight show cob for Sarah when William was 12, but it was decided that the Ballinasloe Fair purchase was to be left unhogged.