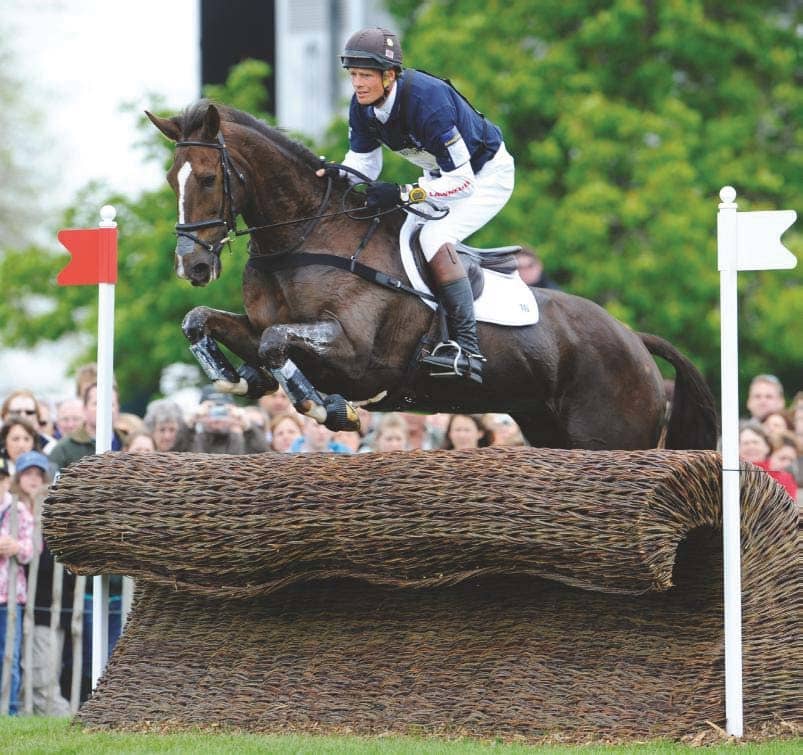 The British event rider on making sure you have enough time, dealing with nerves, taking his mother’s advice and how patience pays off

WE had Ballincoola as an eight-year-old and he was a real jumping machine. He was such a performer and a horse of a lifetime. I never got to grips with his flatwork, so his dressage was never team-worthy, but I know much more now and if I had him in my old age I know it could have been better.

He won Burghley in 2005 and was third at Badminton in 2008. He was absolutely made for the fast and furious modern version of the sport as it is now; the skinnies and arrowheads would have suited him down to the ground.

I’m a person that generally runs late and always thinks of something else that needs to be done at the last minute. On competition day, I try never to be in a hurry. Allow for delays, expect the unexpected and remember when you’re going to an event everything takes that little bit longer.