‘We Live And Breathe These Beagles' 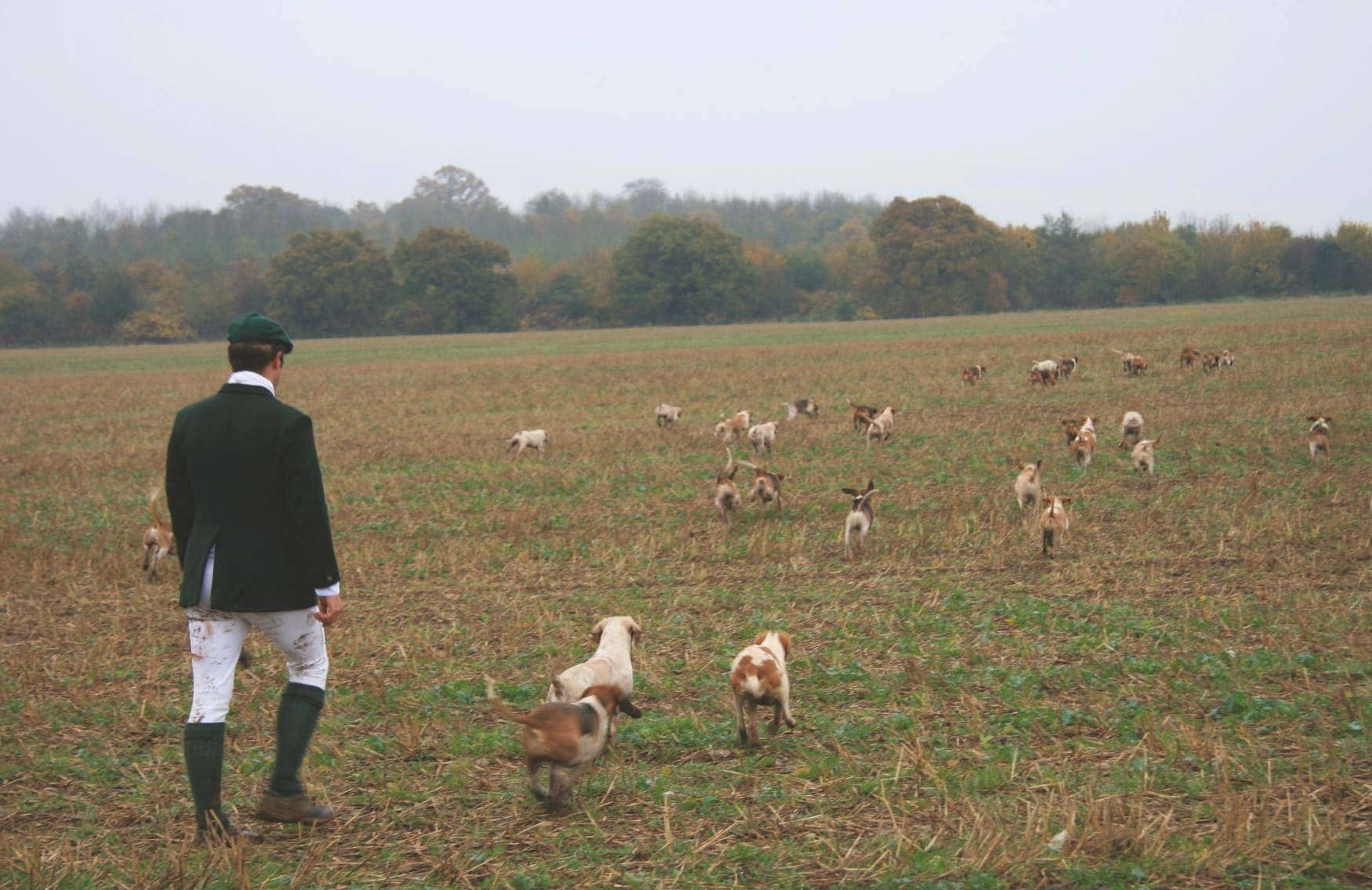 Inclement weather fails to dash the spirits of hounds and humans, and an improvement in scent makes the day for this hard-driving pack

THE Derbyshire Nottinghamshire and Staffordshire Beagles (DNSB) annual supper at Hanbury village hall in early November was a well-supported and convivial evening, with a pop-up bar and delicious fare supplied, in true hunting spirit, by volunteers.

The room was packed with supporters of all ages and included a table from the recently formed Moorland Hunt, whose 84-year-old founding master, Gerald de Ville, has been at the helm of the beagles ever since the master of the Derbyshire Beagles knocked on his farmhouse door and offered him the pack on August bank holiday Monday back in 1981.

“It was either that or disbandment, so I took them on,” Gerald said. “They’ve been kennelled at my farm ever since and I’ve never regretted my decision.”

During dinner, I was seated between Susan Parsons, a theologian originally from Kansas, who is the hunt’s popular, hard-working and enthusiastic chairman, and an adventurer called Sue Riches who joined an all-female expedition to the North Pole and is a veteran of riding holidays around the world — typical lady beaglers, in fact. 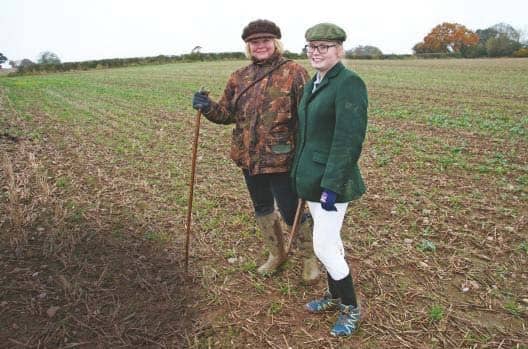 The following morning, Cosy and Charlie Bagot Jewitt hosted the 11am meet at Pete Southwell’s Lower Swansmoor Farm on the first raw morning of winter — the owner was busy with his duties as a joint-master of the Meynell and South Staffs, meeting nearby.

Gerald de Ville welcomed all comers before Charlie, who had cleared country for the day’s sport, explained the whereabouts of cattle still out at grass. Some of us were already aware of this information, since Charlie had led us from his home at Blithfield Hall on a brisk 45-minute yomp across country to the meet.

Hounds have been hunted for the last nine seasons by amateur Richard Archer, whose father, Peter, together with Gerald de Ville and his daughter Ann Bennett, complete a triumvirate of knowledgeable joint-masters.

Richard and Peter not only hunt together, they also work together as partners in a family joinery business, where the conversation at work invariably falls to discussing the merits of hounds, breeding and bloodlines.

“I used to help Greg Mousley with the Meynell terrier work,” Peter explained when I asked him how this father-and-son team got into beagling, “but one day we were frosted off, so I went and had a look at the beagles. We’ve been hunting with them ever since. As a family, we were quickly drawn into it all and have never looked back — we live and breathe these beagles and put a lot into them.” 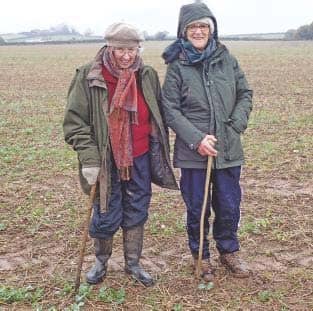