The Olympics in adversity 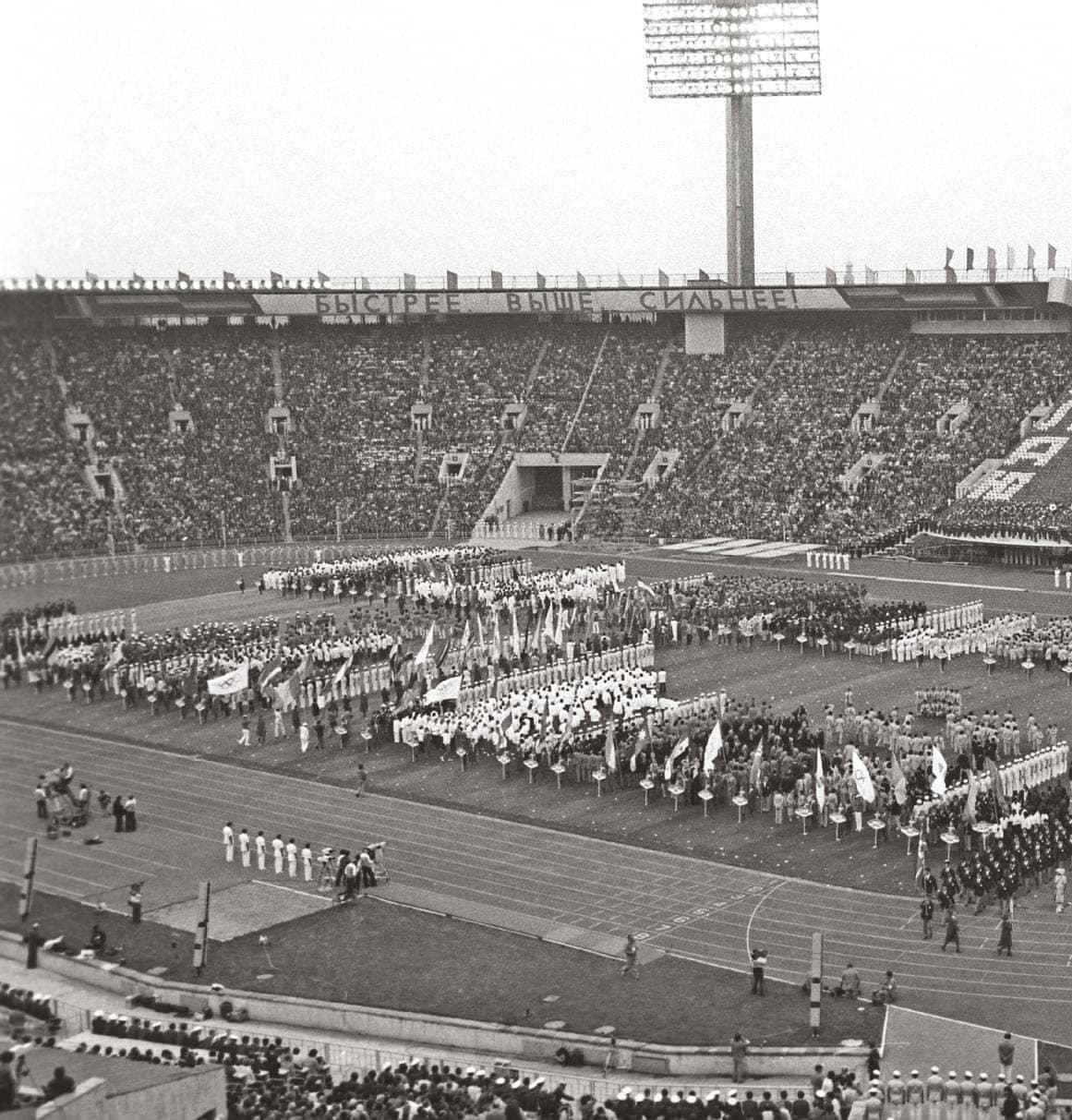 With the 2020 Games postponed a year by the coronavirus pandemic, Pippa Roome looks back on other Olympics that have been affected by world events, from wars and boycotts to terrorism

THE Tokyo Olympics, pushed back a year by Covid-19, is the first to be postponed in the history of the modern Games, but several other Olympics have been affected by wider world events.

Forty years ago, some 50 nations followed the US lead to boycott the Moscow Games in protest against the Soviet invasion of Afghanistan. The equestrian events drew riders from just 11 countries and “alternative Olympics” in all three disciplines had a much stronger field than the real Games.

“There were fewer competitors than normal, but it was tough psychologically,” says Federico, who was also ninth at the fully attended 1976 Games. “For the last month and a half before the Games, we needed to prepare ourselves and our horses for competition, but we were surrounded by the political problem.

“The federation didn’t help with anything and I became the chef d’équipe as well as a rider because I was the oldest. In the end, it was fun and we were lucky we were able to go and have this result.”

Federico’s mount was his partner of only a year or so, the eight-year-old Rossinian. 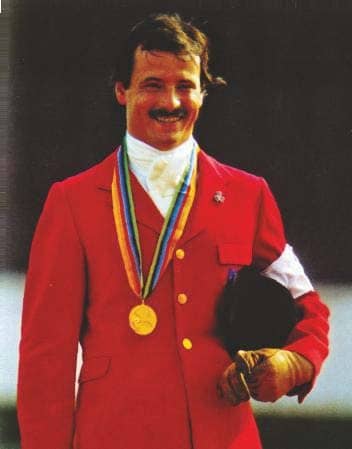 “He was a little horse, yet very tough. He wasn’t the biggest mover, but he was the boldest horse and very generous, with endless stamina,” remembers Federico, who survived a dicey moment when he slipped on the mud and lost the reins briefly when running beside the horse on the roads and tracks. 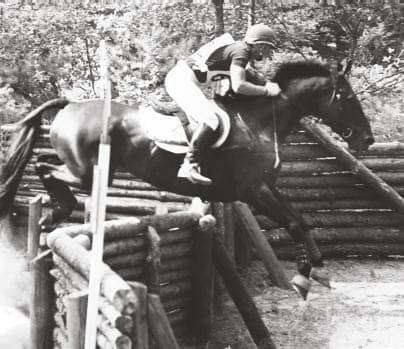 In the dressage, Austria’s Sissy MaxTheurer landed gold in Moscow, while the alternative event happened at Goodwood. Sissy was in a different class to many of the other 14 competitors – judge Jytte Lemkow recalled awarding eight of the 14 below 40%.

“I have always had the opinion that one shouldn’t mix up politics with sport. Generally, sport should have the function to bring people together,” said Sissy in an interview with Eurodressage in 1995. “To me it was clear that I wanted to start at the Olympic Games because I had won gold with Mon Cherie at the 1979 European Championships… At age 10, Mon Cherie was in absolute top form and I didn’t know if I would get the chance to take part in an Olympic Games again.” 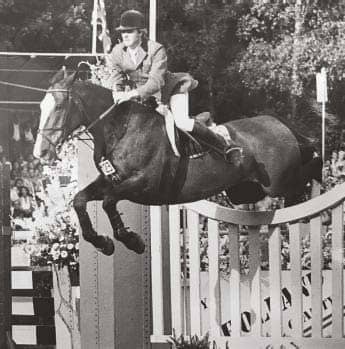 Ex-Formula One driver Niki Lauda flew Mon Cherie to Moscow, “in a self-built container with one of his planes, even though it was a work of millimetres to load Mon Cherie on to this comparatively small plane”, recalled Sissy. 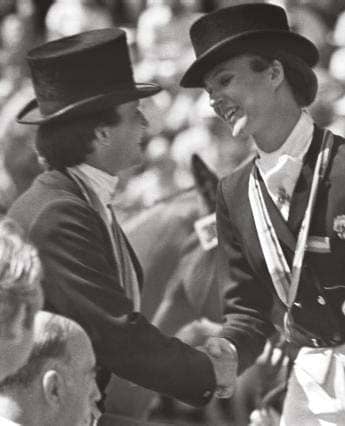 THE alternative jumping competition was held at Rotterdam, where John Whitaker took team and an individual silver on Ryan’s Son.

“We felt we had achieved something – we were against all the best riders, so it was no giveaway, but it’s a pity it wasn’t a proper Olympics,” says John, adding the first-round course was one of the toughest he remembers.