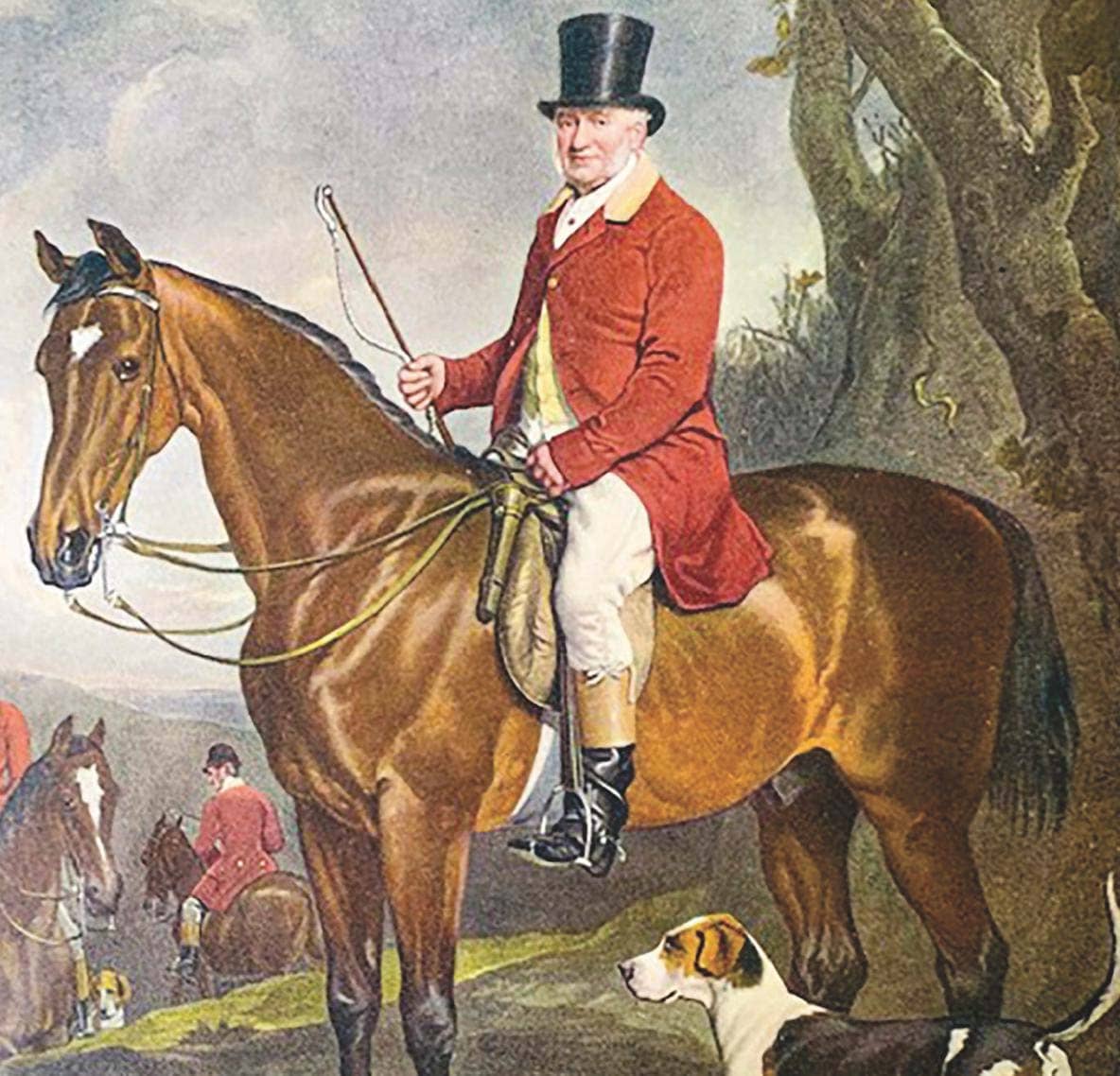 THERE can be few people who have given as much to hunting as James John Farquharson, who was master of his own hounds for 52 seasons (1806-58). The Squire’s hunting country covered all of Dorset and South Wiltshire, encompassing much of the country of five present-day hunts, the Cattistock, Portman, South Dorset, Blackmore and Sparkford Vale, and South and West Wilts.

His grandfather made his fortune as an East India merchant and his father moved to Dorset and bought the manor of Littleton, near Blandford Forum. He died when young James was just 11 years old and his trustees bought Langton estate just across the river, to where the Squire moved when he came of age and built himself a mansion.