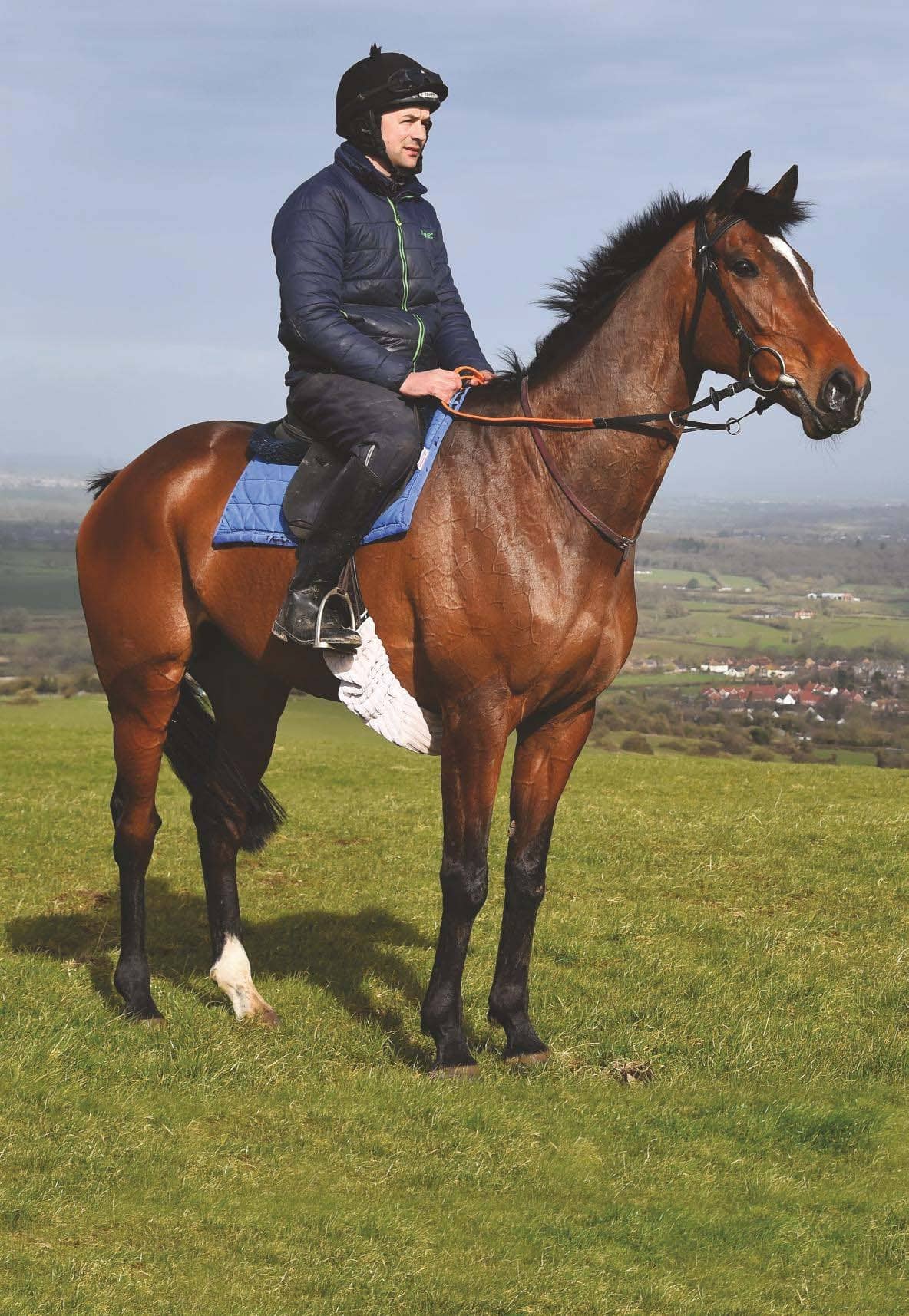 The trainer tells Martha Terry about the horse that was primed for a Grand National win, lessons from his father-in-law, and his goal for next season

“WE would have won, for sure,” Robert Walford laughs hollowly. “This would have been our year.” He trains Walk In the Mill (Miller), who was among the favourites for the 2020 Grand National before it was abandoned. Last Saturday, instead of saddling up the 10-year old for the Aintree showpiece and sending him out to improve on last year’s fourth, Robert was roughing off most of his string and pretending it’s already summertime.

“We’ve packed up six to eight weeks before normal,” says Robert. “I don’t think we’ll be racing before the end of July. We’re doing what we’d normally do with the novice hurdlers and bumper horses in May, giving them a school over fences and preparing for next season.”

Next year, Miller will be 11 and Robert shrugs at the idea of a veteran winning the National. In reality, there have been three winners of that vintage in the past decade alone: Pineau De Re, Auroras Encore and Neptune Collonges.

“There’s always a chance, and I expect he’ll stay in training,” Robert says. “It’s a bit of a dream to come back and win a third Becher, as he’s the only horse to have won it twice in a row, so who knows?”

MILLER has certainly enjoyed a mature rather than precocious career, which could stand him in good stead for yet another bash over the Aintree fences he so relishes.

He had moderate form up to last season, but his ability seemed to change almost overnight with the advent of a new farrier – one of Robert’s owners, David Bond.

“He has transformed the horse, done an amazing job,” says Robert. “He’s made him from a 120 horse to a 150 horse. Miller has rubbish feet – he pulls shoes off, and he gets corns if you put them too far forward. He was losing a couple every week. And he couldn’t move properly, his jumping was moderate and he wouldn’t go forwards – he wasn’t happy.” 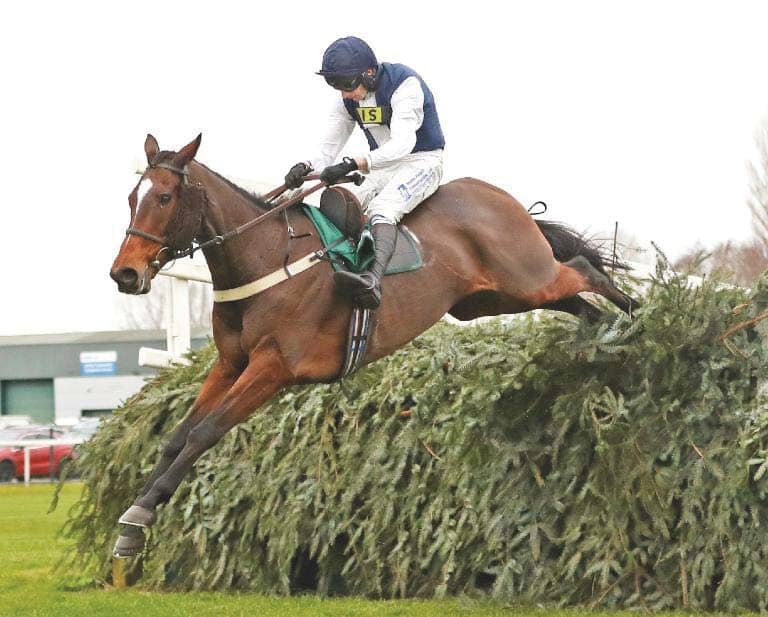 Robert noticed the effects “within days”.

“We have a hardcore track to the gallops and he used to be really careful where he put his feet, and all of a sudden he wasn’t. He won his first Becher Chase a couple of weeks later.”

Shoes weren’t the only snag in Miller’s early career. He was initially trained in France and “no one wanted to buy him as he was known to be a bit crazy”.