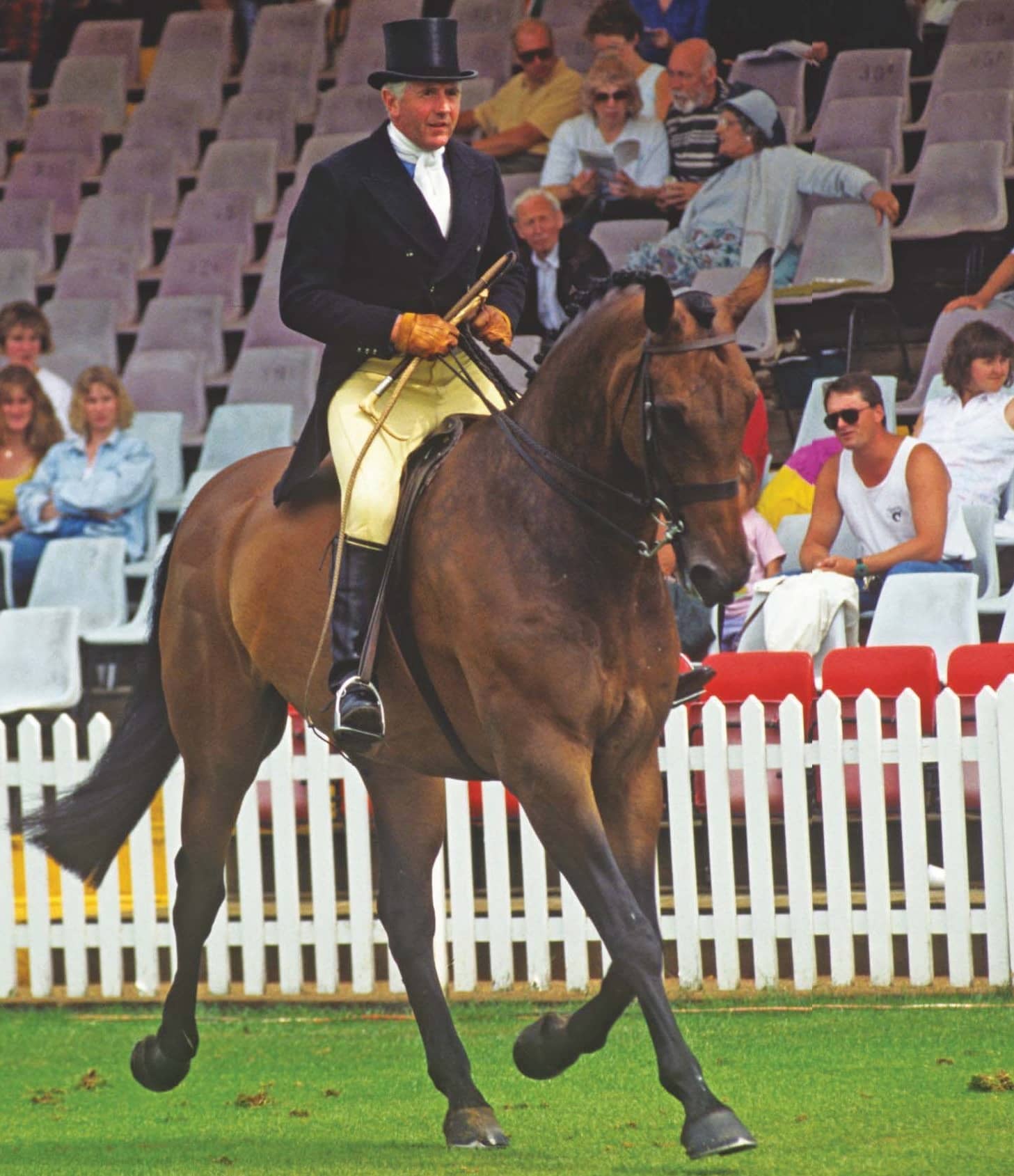 The winner of more than 40 HOYS championships, Robert Oliver’s breadth of horsemanship is such that few can match. Tricia Johnson looks back at his stellar career

SHOWING legend Robert Oliver, who celebrated his 80th birthday in May, holds a unique place in the record books. In a career spanning some 70 years, he has won and been champion in every category of horse class at Horse of the Year Show (HOYS) and Royal International (RIHS) – many times over – and his animals have stood supreme multiple times at both shows.

Robert took the coveted hunter tricolor at Royal Windsor four years running with the middleweight Kings Warrior, who also topped the line at RIHS and HOYS three times, standing supreme at the latter in 1991/92.

Other Oliver horses are legends in their own right too, and none more so than the amazing cob Super Ted, who had an eight-year unbeaten run at RIHS between 1987 and 1994 – standing overall supreme in 1990 and 1991 – and also landed six HOYS titles.

These two stand out in Robert’s memory.

“I’ve been so very lucky with the horses I’ve had, but I suppose my favorite would be Kings Warrior,” Robert says. “He won so much for me, was always sound and was a great hunter as well. Super Ted was amazing too; he never missed a show, apart from when he got injured.”

Another star was Kempley, who took his first of three consecutive HOYS championships in 1977, going on to land his first of two titles at RIHS and the overall supreme there the following year.

The hacks Tenterk and Rye Tangle were both triple HOYS champions – the latter standing supreme in 1986/87 with Robert’s third wife Ali, who also partnered the Bamfords’ JCB to the top riding horse spot at both HOYS and RIHS. Another hack, Tomadachi, was champion at RIHS three times for Robert. 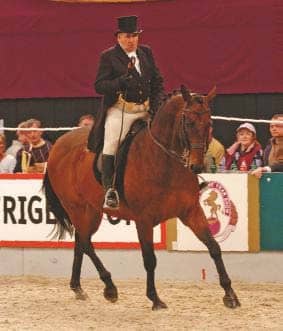 “I REALLY looked up to the great showman Bill Bryan [pictured riding Swansea Gale], with whom I spent a lot of time when I was young; I used to ride for him sometimes,” says Robert. “Year after year, he would break in a youngster, show it to be champion, hunt it and then point-to-point or hunter chase it. He did this on several occasions, and one was a lovely brown middleweight called Basnet, who won many classes and was second with me at The Royal. Then he went chasing and was favorite for the Grand National one year.” 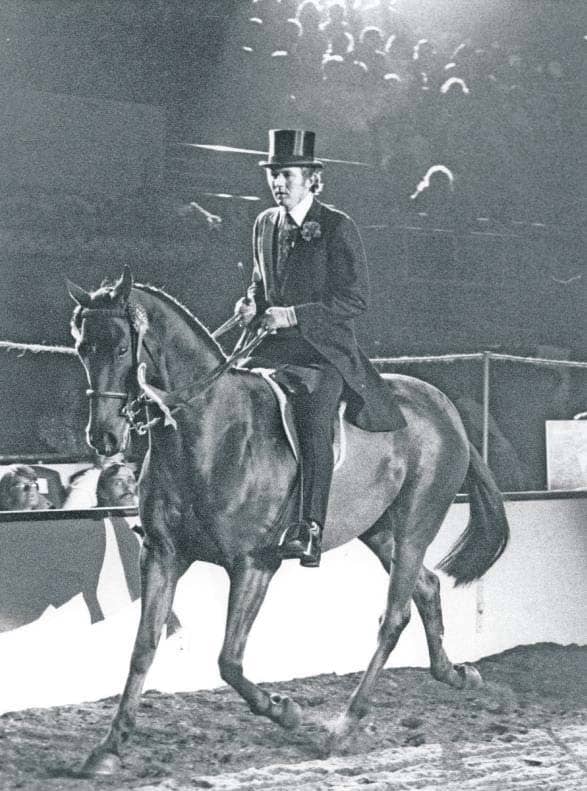 The year 1979 perhaps capped them all, though, as Robert won the cob, hack and hunter titles in addition to the remaining hunter weight and small classes at RIHS, receiving the Sherry Slippers Trophy as the outstanding personality of the show. Three months later, at HOYS, he produced the champion hack, cob and hunter – Tenterk, Kempley and Dual Gold – as well as the winning small hunter, Footpath.

More recently, the imposing heavyweight hunter Loughkeen Dancing Lord campaigned at the very top of the tree for seven seasons, ridden first by Robert and, following his retirement, by his wife Claire. 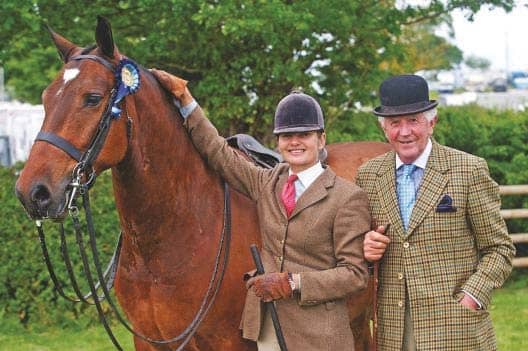 In 2006, Robert was inducted into the British Horse Society Hall Of Fame for his outstanding achievements in showing, and he was presented with the HOYS equestrian of the year award in 2018. He has also been a long-serving president of both the British Show Pony Society and the Irish Draught Horse Society.

Robert is also very proud of his 21-year judging stint for the SEIB Search For A Star (SFAS) series.