Monkeying Around fires a serious shot 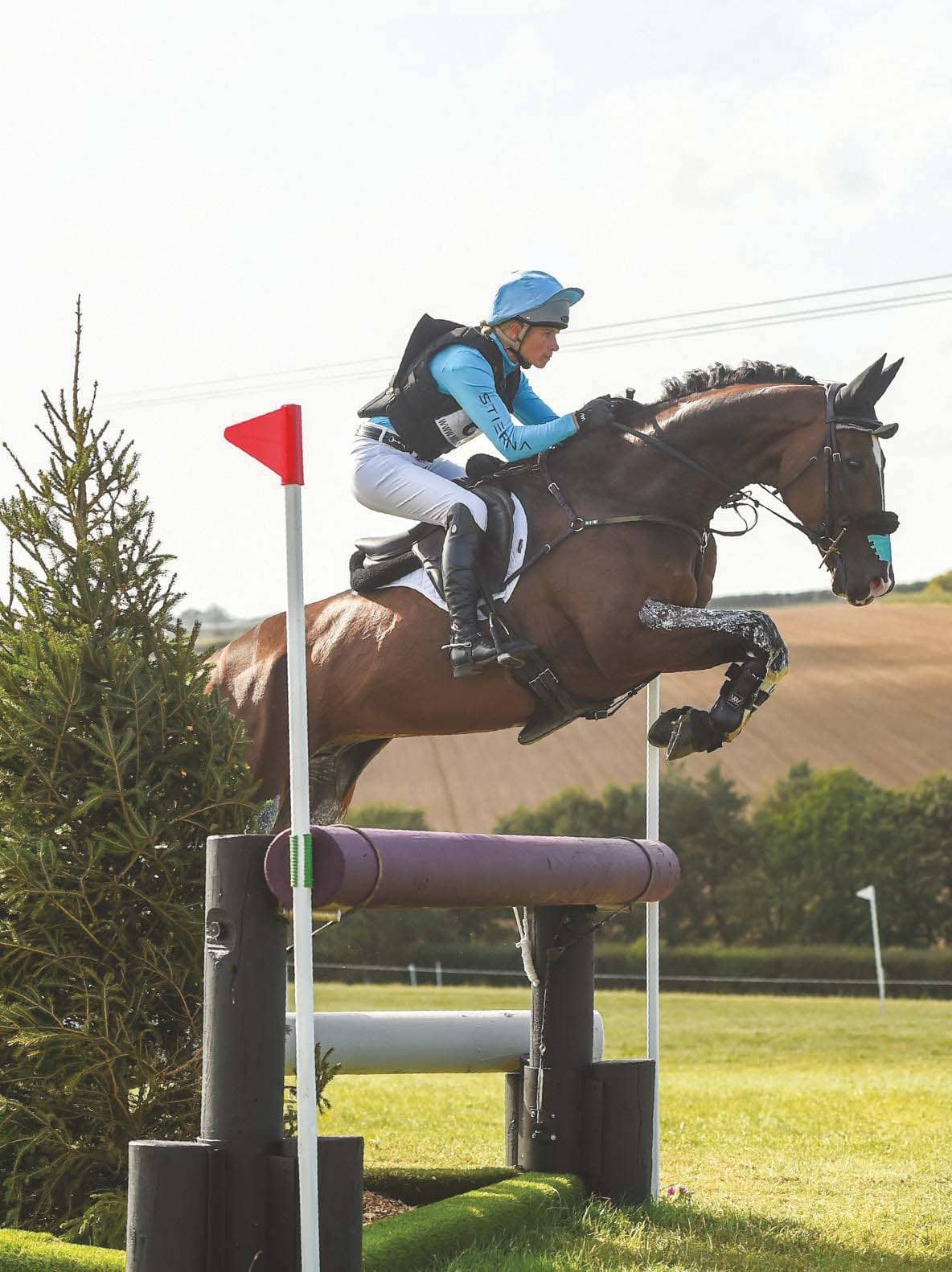 IZZY TAYLOR achieved something at Burnham Market that no one else can do in 2020; she won a CCI4*-L on British soil. It might have been no-frills eventing, but she did it with style and certainty, adding nothing to her leading dressage mark of 23.2 on her own and Mark Sartori’s Monkeying Around.

The nine-year-old, who took the six-year-old World Championships at Le Lion d’Angers in 2017, is conspicuously talented but capricious. His performances here and at Burgham, where he was third in the CCI4*-S, show he is settling to the job.

“It’s very pleasing and exciting that one you’ve had high hopes for is really coming good,” said Izzy, for whom this was a fifth CCI4*-L success. “He’s a huge character who actually loves being good. He’s a very active-brained horse who is quite hard to keep happy and occupied at home; for a horse like him, lockdown was hard – like a schoolchild who is highly intelligent. He’s loved being here this week.”

There was a moment across country when Monkeying Around showed that he isn’t quite as confident in this phase as in the dressage and showjumping; Izzy said he didn’t quite read the final water complex and added a stride when coming out, but he never looked like taking the cheeky runout option he has resorted to a few times in the past.

“He is only nine and it’s easy to forget that when you’ve had them from the word go,” said Izzy. “He’s got a lot stronger; he’s quite a big horse now, which he definitely wasn’t when we bought him as a four-year-old.” 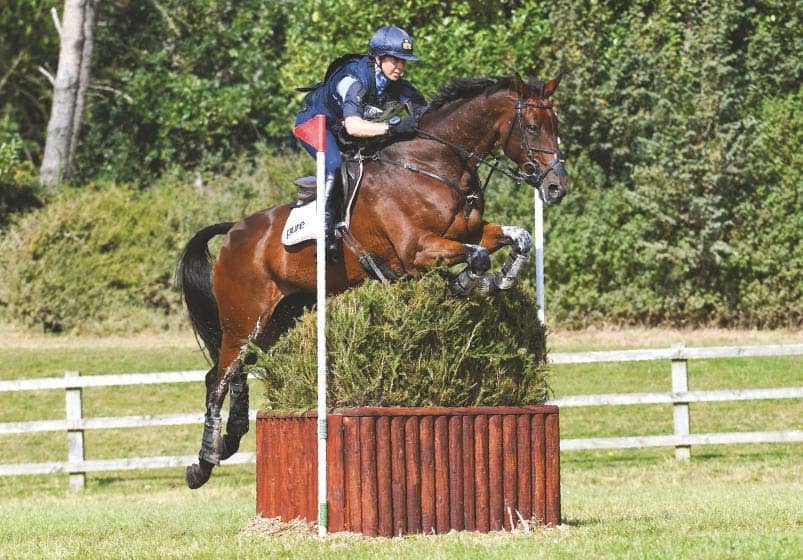 Twenty of the competitors in this 92-starter class completed on their dressage scores, including all of the top nine.

VITTORIA PANIZZON and Chequers Play The Game’s second place was a remarkable feat, however; the 17-year-old, owned by Flora Hurrell, Patricia and Amy Lambert and Peter and Jan Price, was running for the first time since the Oasby open intermediate in March and only the second time since he finished ninth in the CCI5* at Luhmühlen in 2018. Vittoria has also recently been diagnosed with an autoimmune condition that means she suffers from sporadic stiffness and considerable pain in her legs.

“The more I move, the better it is,” joked the Italian. “I am completely delighted as this was a bit of a gamble, even though it was a carefully thought-out plan, and has taken a huge team effort to pull off. He’s the only horse I could trust to do it; he’s probably my favourite horse to ride across country and I can do almost everything with my voice.”