March dominates with a pair of wins 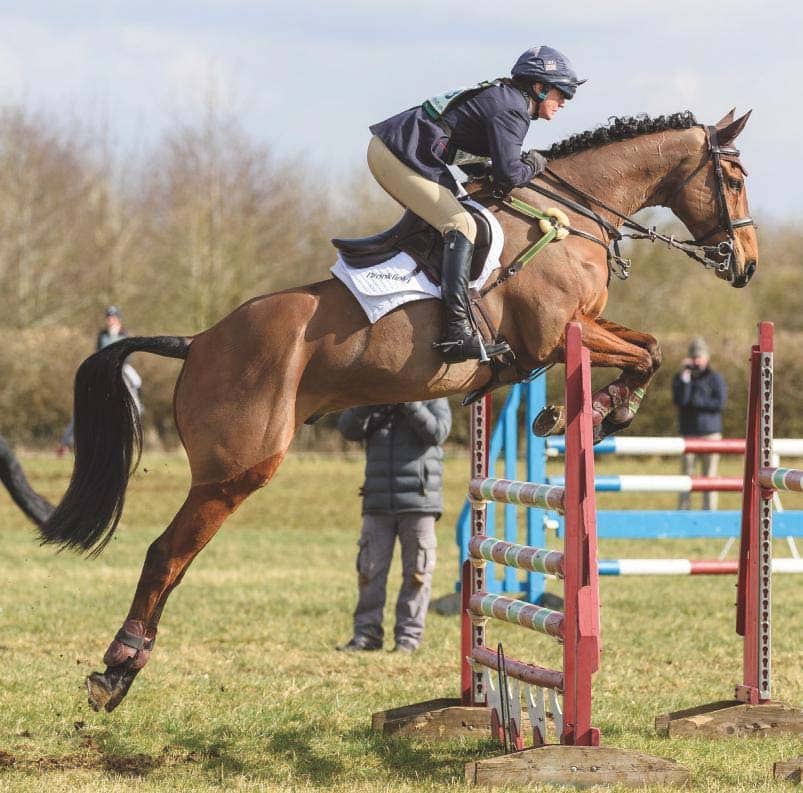 RISING talent and some of the world’s best combinations opened their 2020 campaigns with strong results.

Piggy March (née French) continued her commanding form with a pair of open intermediate (OI) wins on two of her stable stars, giving a double to owners Alison Swinburn, and John and Chloe Perry.

Her 2019 Blenheim-winning ride Brookfield Inocent led from start to finish to win with two fences in hand. The pair added 0.8 of a cross-country time-penalty to their dressage of 21.8, scooping victory on a final total of 22.6.

“The more times I get him out the better he is, as he is very spooky,” said Piggy. “I was delighted for his first time out that he was as settled as he was. He’s on the list to go to Kentucky and if he gets the runs that he needs and runs well, we’ll stick to the plan.

“If he’s in good form, then we will give it a go. If I think he needs more mileage, we will hold fire.”

“His owners call him Nervous Norris – they’ve given him a lot of time as he is a fairly odd character, and it has taken a while to produce him both physically and mentally,” said Piggy. “But he has a lot of jump, a lot of stride and he will step up to advanced this spring. 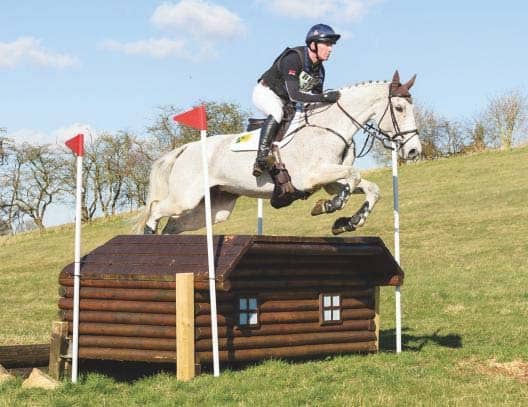 “The ground was amazing and it is a nice straightforward track for their first go. They were all ready for a run and it is the perfect course to get them back into it.”