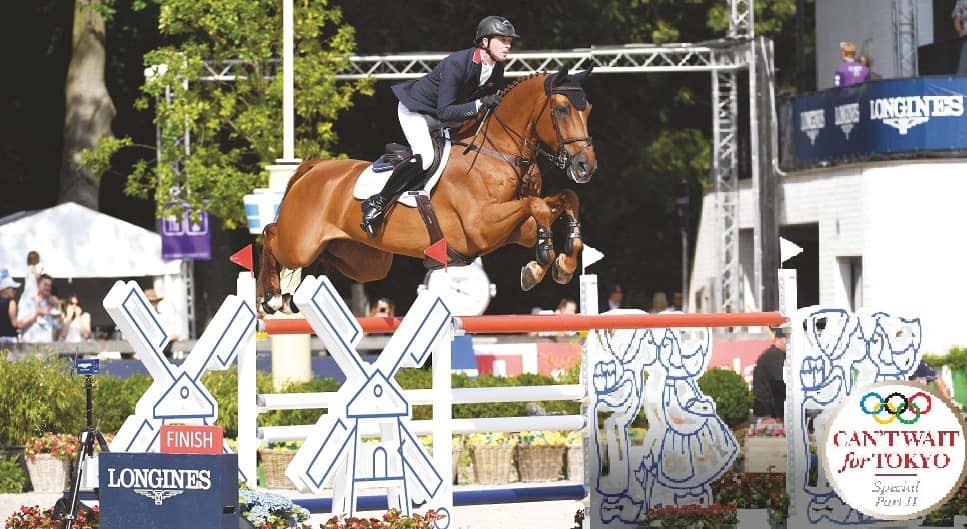 Who would have won showjumping gold this year – and can they hold their form for another 12 months? H&H’s showjumping editor Jennifer Donald asks the great and good for their predictions

“IT’S hard to look past the obvious individuals for the podium – European champion Martin Fuchs and Clooney 51 for Switzerland, Great Britain’s Ben Maher with Explosion W and the reigning world champion Simone Blum and DSP Alice, representing Germany – although one of my favourites is Malin Baryard Johnsson and H&M Indiana for Sweden.

“Adding a year could bring some new combinations into play – Scott Brash and Hello Vincent perhaps for Team GBR and Germany’s Christian Ahlmann will have his horses at their peak, Dominator being my pick.

“I also see Darragh Kenny being strong-handed by then too, though one of his best mounts Balou Du Reventon will be 15 by then. Steve Guerdat’s Bianca will also be 15 – would she still be his pick? If not, I would expect him then to switch to Victorio Des Frotards.”

“BEN MAHER has to be favourite and the break caused by the pandemic may not have been such a bad thing – it may be the right time for Explosion W to have some time out. A lot of riders with older horses may have been saving them for this year but next year they may be past it, whereas younger horses may not have enough mileage after a year off.