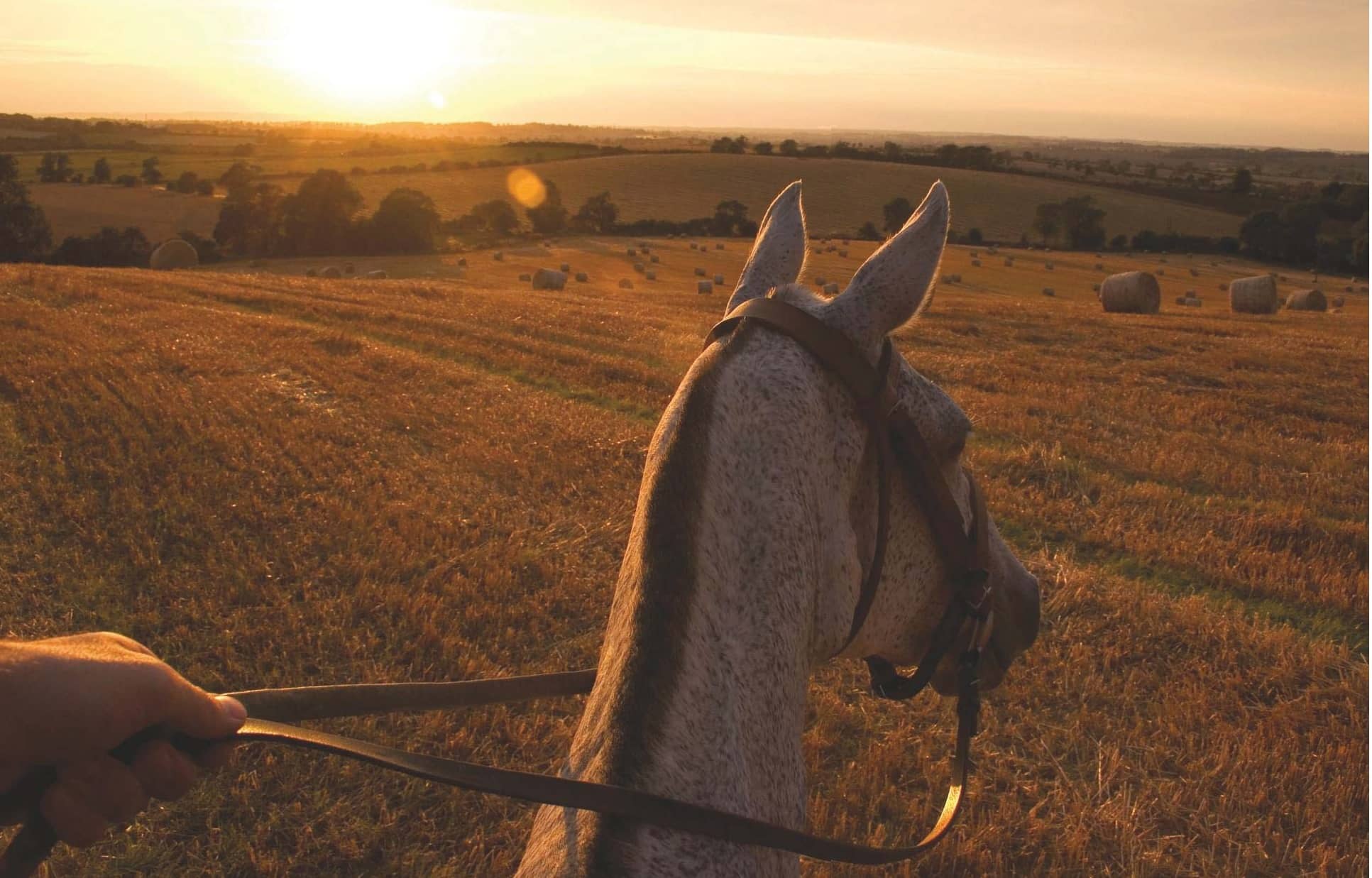 If the inviting hedges and rolling countryside don’t set every rider imagining the feeling of galloping across the open fields, the fox emblem synonymous with the county serves as a reminder that this is considered by many to be the birthplace of hunting. Chasing foxes is consigned to the past, but hunting within the law is very much part of the area’s present and future.

ACCESS and space are two of the key selling points – add to that the extensive network of specialist independent and chain equestrian businesses and a (marginally) more wallet-friendly cost of living to the south of the country, and it’s easy to see why the area is so popular.

“It is a very horsey area – when people say Leicestershire you immediately think of hunting,” says Louise Harrison, a director at Savills’ farm, estates and equine sector.

“A fair few of the county’s equestrian properties are typically rural manor houses or farmhouses with hunting boxes and turnout.”

Louise adds the strong network in the area means private sales are common, but properties do come to the open market.

“Price-wise, if you’re buying a home with a few acres and stables, you would be starting to look around the £750,000 mark,” she says. “Something bigger with 10 to 20 acres and stables would be just over the £1m/1.25m mark; an all-singing, all-dancing equestrian set-up would be £2m-plus – the exact price depends on many factors.

“It is a much cheaper area than somewhere like the Cotswolds, being a bit further from London and the Home Counties, which is the reason you get more for your money.

“In terms of access, it is very good – you are right between the M1 and A1 and the A46, so you are very well connected. There are fast trains into market towns with good links to London, Birmingham and airports, as well as East Midlands Airport in the county itself.

“Another reason it is a popular area is there are some very good schools.”

“You are almost right in the middle of the country, so it is a great place to be based,” he says.“It is proper countryside and while you have the bigger towns, you are quickly out of that into quieter areas and proper countryside.”