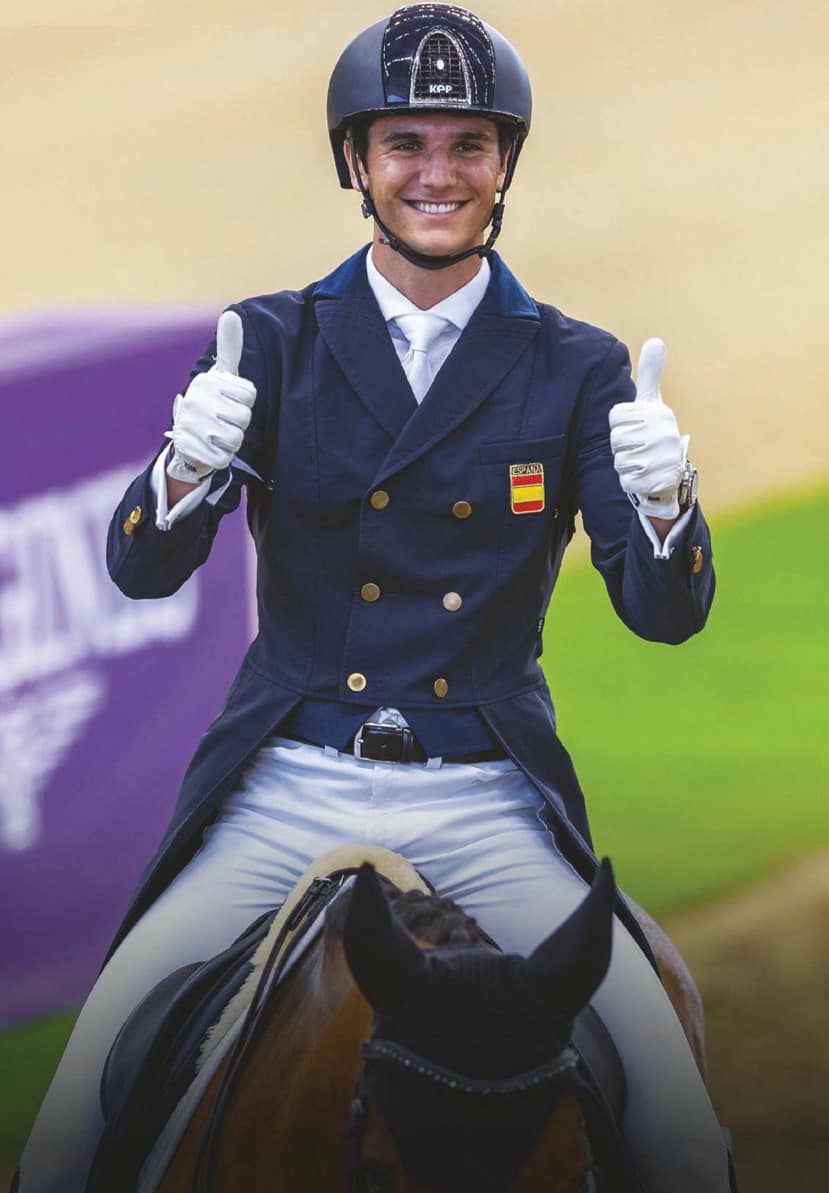 The grand prix dressage rider talks to Polly Bryan about surviving a brain bleed this year, and why he is feeling more ambitious than ever

LIKE so many, Juan Matute Guimón started 2020 full of high hopes for the year ahead. The 22-year-old Spaniard had just landed a career-best score with his top horse Quantico, he was on track for a place at the World Cup Final in Las Vegas, and a spot on Spain’s Olympic team looked well within reach for the son of the three-time Spanish Olympian Juan Matute Snr. But while it was the coronavirus pandemic that stole the dreams of sports people across the world, Juan faced a much tougher struggle.

On 5 May, Juan collapsed while riding at home and was airlifted to hospital in Madrid, with a bleed on the brain. Two operations ensued, as doctors battled to save his life, followed by 25 days in a coma, with medics and his family unsure of the long-lasting effects once he awoke. 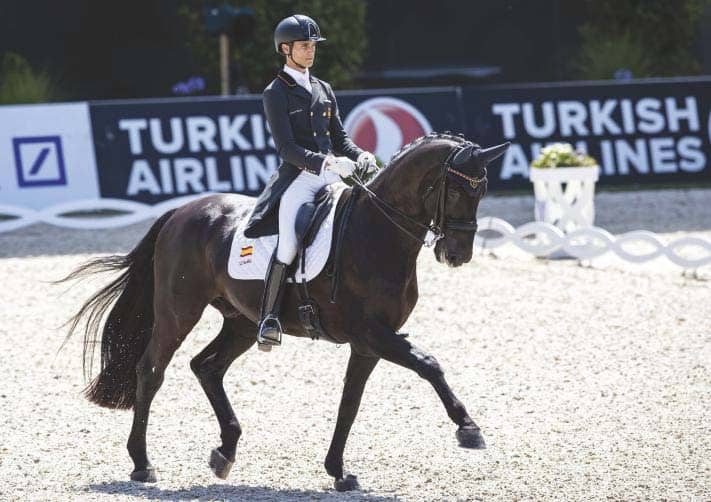 “I’ve been thinking a lot recently about the day that it hit me, and I’m starting to remember more,” Juan tells me from his base in Spain, as we chat over Zoom, three months after he was first hospitalised.

“I was riding a PRE horse I have at home, doing piaffe-passage – without stirrups actually – and my father was videoing me. I gave the horse a break, then just had this unbelievable pain and felt like I was fainting. I was able to get off the horse and I remember sitting on the ground and shouting that it hurt I think, but from there it’s lights out.”

Sitting outside his home in the evening sunshine, Juan is relaxed, upbeat and chatty, with just the tracheotomy scar on his neck giving away what he has been through. But he is in awe of what he has overcome, of the way in which his family, friends and medics have stayed strong over the past few months, and of the huge outpouring of support he has received from the equestrian community all over the world.

“The fact I am here today is a miracle,” he says, shaking his head slowly. “But for the person in the hospital it’s not as bad as it is for the family – I can’t imagine how hard it was for them. I know my mum was like a lion trying to fight to help me.

“I get so emotional seeing all the messages I’ve had, too – that’s the beauty of the equestrian world. We fight in the ring but really we’re a family, all pushing for each other.”