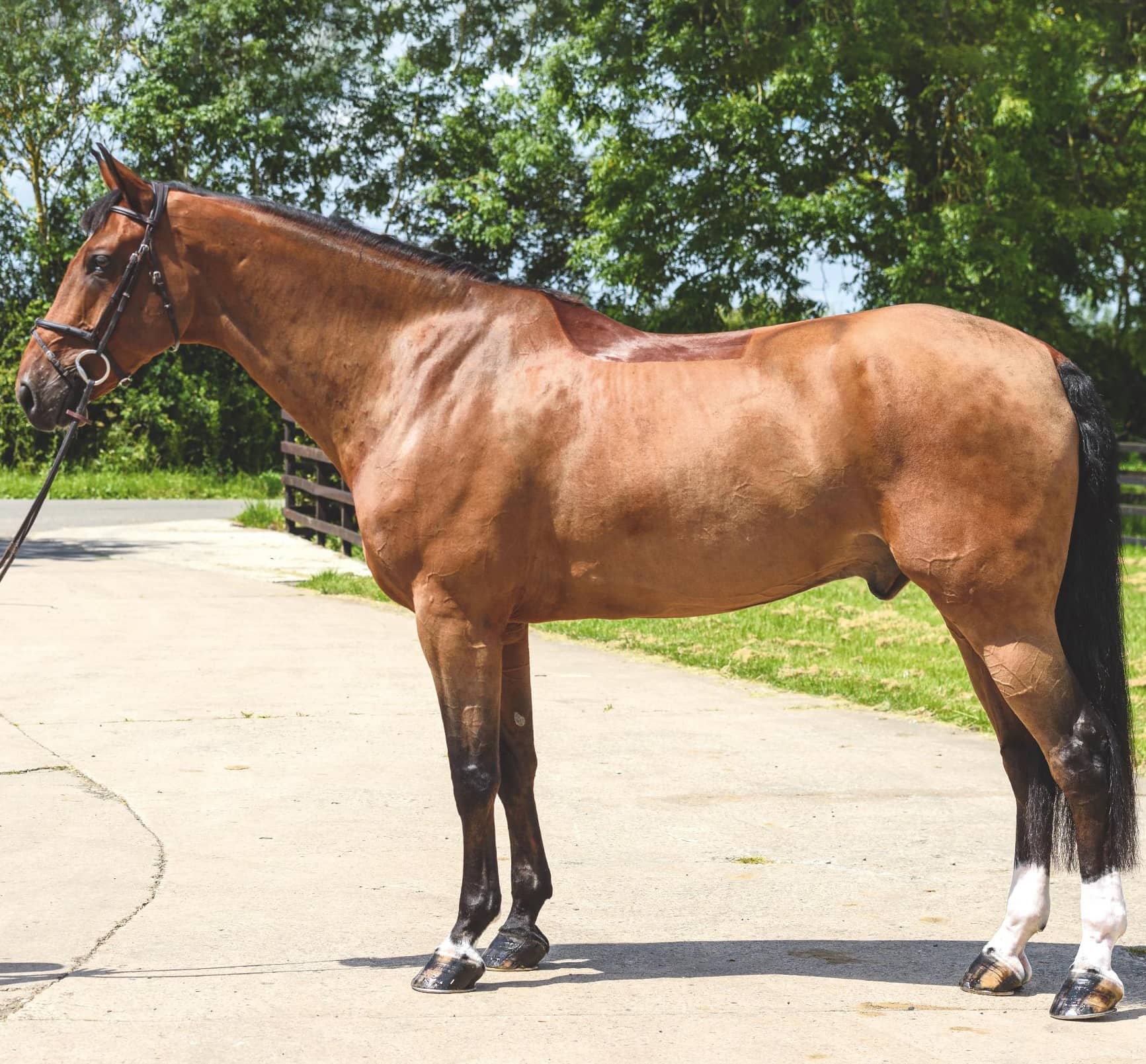 From inter-hunt relays to a medal at the Europeans, this ‘rock star’ has moved rapidly up the ranks

SOME horses’ ability defies their physical characteristics; some were born to do the job. Hearts Destiny (Ted) is the latter — a rock star of a stamp, who draws much admiration.

His rider and co-owner Holly Smith says: “As soon as my husband Graham saw him, he said, ‘What a specimen, he’s the most beautiful thing I’ve ever seen.’

“He’s the type of horse that could do any job — he could do dressage, he’s brilliant over natural obstacles across country and he has a wonderful gallop.”

Fate played a hand in Ted’s arrival at Holly’s yard in early summer 2017, not long after she had broken her leg in a hunting fall and lost rides as a result.