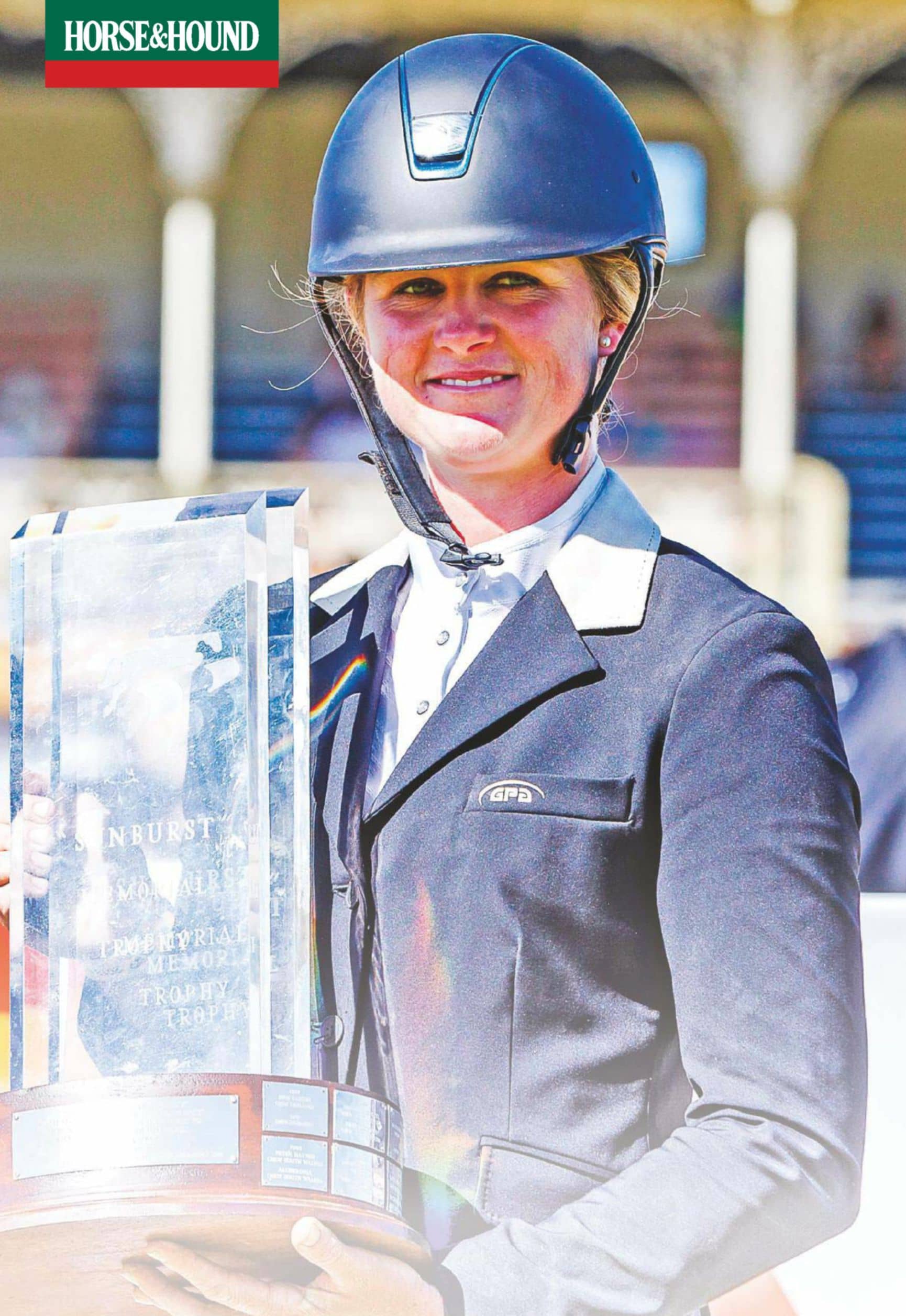 HAZEL SHANNON has just joined a very elite group of event riders. Since winning the world’s latest CCI5*, the 27-year-old Australian — as-yet little known outside the southern hemisphere — now sits alongside Andrew Nicholson, Michael Jung and Kim Severson as having ridden one horse to win three five-stars at the same venue. That’s some accolade.

“It doesn’t feel like my name should be alongside those people,” says Hazel, who didn’t start eventing until she left school and went to work for top Aussie coach Heath Ryan, in New South Wales, where she’s still a working pupil. Her victory at Adelaide in November added to the titles she won in 2018 and 2016 with the chestnut thoroughbred Willingapark Clifford.

Hazel’s tale is the sort that inspires the likes of National Velvet. Country lass raised as a cowgirl, jumping logs for fun in the bush. Takes on a slow racehorse because no one wanted him and hits the jackpot — three times.

“It blows my mind when I think about my partnership with Clifford,” Hazel smiles. “I happened to be in the right place at the right time to get the ride on him. I feel like it was the same odds as me winning the lottery.”

Eight years ago, Clifford was a jobless ex-racehorse in a Tasmanian paddock. Hazel needed a ride after her first eventer, her aunt’s Northern Fable, had retired. Clifford was bred by the Ryans’ neighbour Wendy Ward’s sister, who simply wanted him to go to a good home after his racing career failed to take off, so sent him to live with Wendy in Australia.

“Clifford hadn’t raced because he was too slow,” says Hazel. “The neighbours let me ride him, so I took him on just as a turnover horse, but he was likeable, cool, and fun to train.