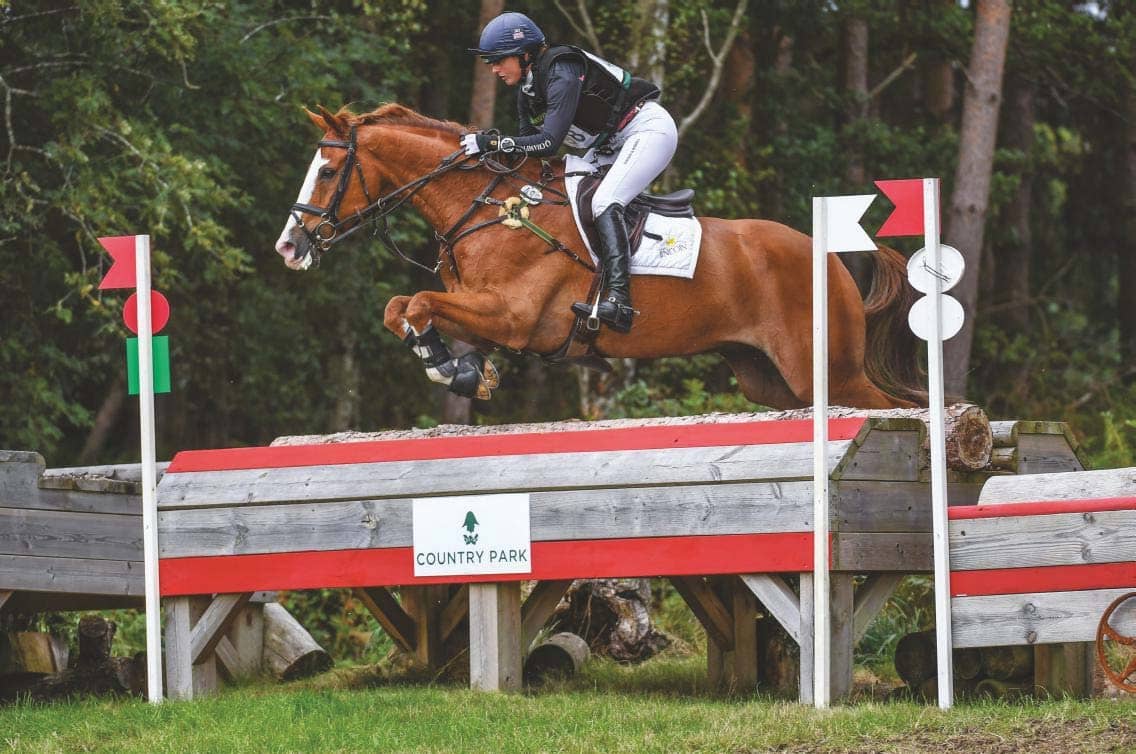 Piggy March claims a fourth victory aboard Dargun as he grows in “strength and confidence”, while Tom McEwen enjoys a successful weekend

ONLY five horses broke the 30 barrier in the dressage in the feature Whickr CCI3*-S, two of whom were ridden by Piggy March. The Northamptonshire rider claimed the eventual honours with Jane Del Missier’s striking chestnut Dargun, a former ride of Emily King.

The pair led from pillar to post after recording a 24.3 first phase score, and they followed this up with two flawless displays of jumping – the 12-year-old’s big white blaze making him visible across country over the undulations of Wellington Country Park. 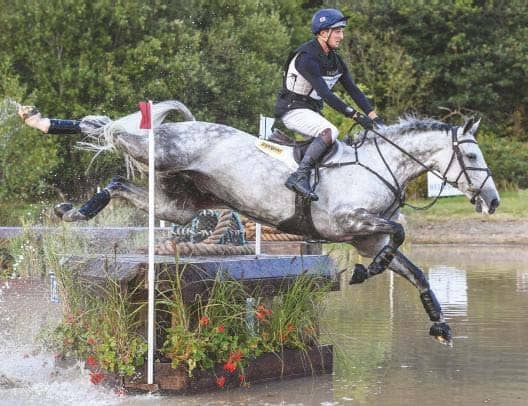 Piggy only started riding the son of Vaillant at the beginning of 2020 and this was their fourth victory in quick succession following the easing of lockdown.

“He was a really fun horse for Emily,” said Piggy. “Lockdown worked wonders for him and he now feels much stronger, both in character and physique – I worked hard on developing his strength and confidence. He’s an established horse and can already do his job well, but every step we have formed a better partnership. He’s a yard favourite and very sweet-natured.

“I withdrew him from Astonle-Walls because the weather was like a monsoon and I didn’t want him to have a horrible time; it’s all about making it feel easy and positive for him. He’s a straightforward horse but needs to believe in himself – I cannot afford to make mistakes on him.”

The showjumping in this international class resulted in 36.8% of the 66 starters producing clear rounds, while on the cross-country 80% of the competitors finished on a clean jumping sheet.