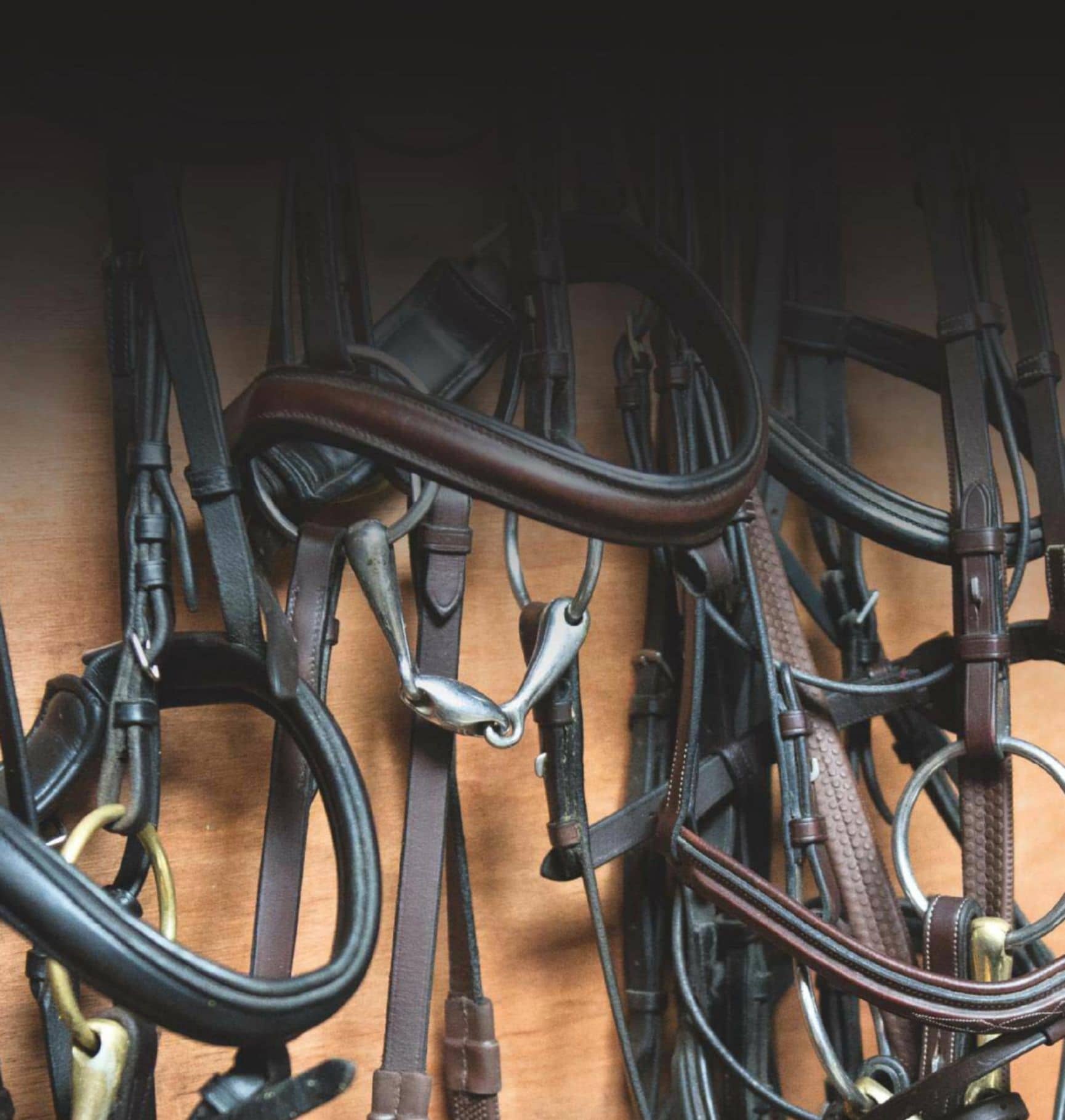 The bit has always been an integral communication aid between horse and rider, but the type, design and shape has evolved enormously, says Emily Bevan

WHILE a limited selection of bits was available in the latter part of the 20th century, today you’ll find thousands of different designs, shapes and sizes on the market, in a wide range of materials.

Bits were originally made from steel before 18/8 stainless steel — which doesn’t rust and is easy to clean, but is colder to the touch — became the most common material. Solid nickel was also frequently used in the past, but it tended to wear badly and is rarely seen now. Instead, other alloys are more in favour, with mouthpieces often boasting a high copper content and better thermal conductivity properties.

Popular choices today include sweet iron, which has a high carbon content that oxidises in the horse’s mouth, encouraging salivation and resulting in better acceptance of the bit, and titanium which is lightweight yet strong.

“Like most things, bits come in fashions. I thought bits with keys on had been consigned to the past but they’re back again, as is the Swales three-in-one pelham,” says Tricia Nassau-Williams, lorinery lecturer and projects manager at the Worshipful Company of Loriners. “There used to be many different designs of pelham on the market, but they are more limited now. The French-link mouthpiece was also a popular option, but it’s now been sidelined in favour of lozenges.”