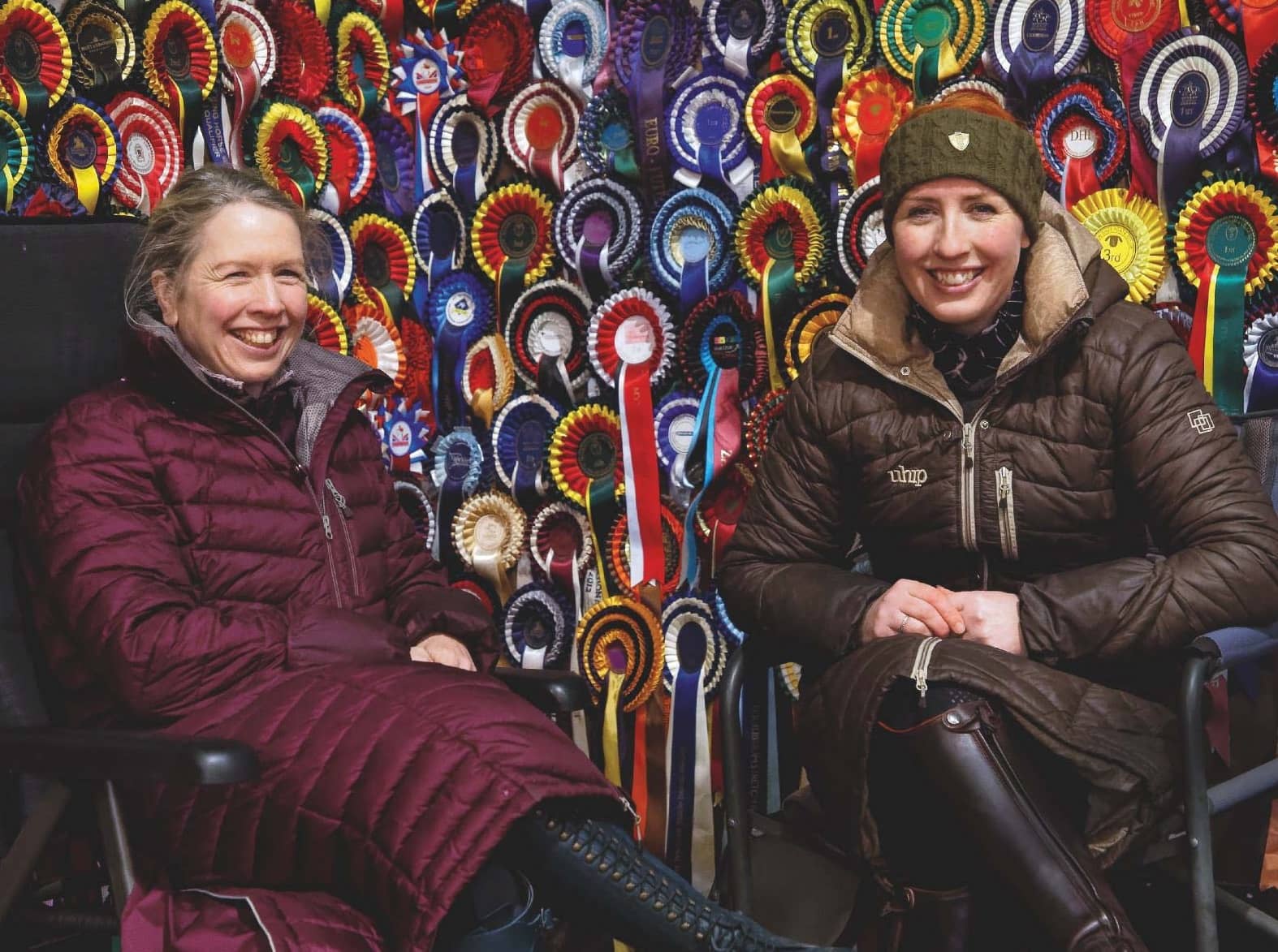 From humble beginnings, the Moody sisters have reached the heights of dressage. Helen Scott hears their plans for 2020

AS children, the Moody girls would make the long drive south on a freezing November day to pony team training at Hickstead. Ahead was a night spent in the trailer in sub-zero temperatures. Becky had won the pony talent spotting final and was about to be selected as reserve for the European Championships. But the main memory the sisters have of the occasion was a remark about them being the people who did dressage on a shoestring because they didn’t have a wagon.

It’s something they laugh about now, as Becky, now 39, ended up riding for Team GBR at juniors and four times at young rider level, winning two team bronzes. And they do now have a wagon — called Frank.

Fast forward 25 years and the Moody sisters have established one of the northern dressage powerhouses, based in their parents’ converted pig farm nestled in the Pennines near Barnsley, South Yorkshire. 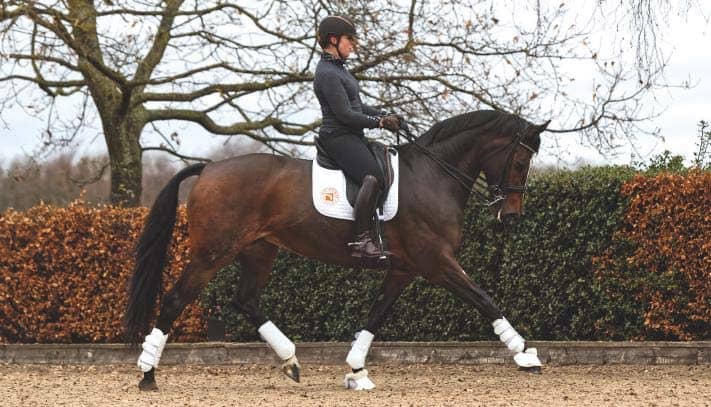 It’s not what you would call flash, as it’s a yard that has grown organically around some original converted buildings, housing impressive indoor and outdoor arenas, a separate barn for the competition horses, and enough room for human and equine visitors who come for training. But the beating heart of Moody Dressage is the grit, determination, and humour of the sisters and their loyal team.

They coach 150 clients between them; both sit on British Dressage committees — Becky on training and Hannah on youth — and have 10 horses Becky will compete this season.

“We have the same aims, but maybe get to them in different ways,” says Hannah, 49, who focuses on coaching and the business, despite having ridden to grand prix with Caluna.

“Becky is a brilliant test rider and way more competitive than me. I love the training of horse and rider and it’s great we can bounce ideas off each other and be there for each other when things go wrong.” 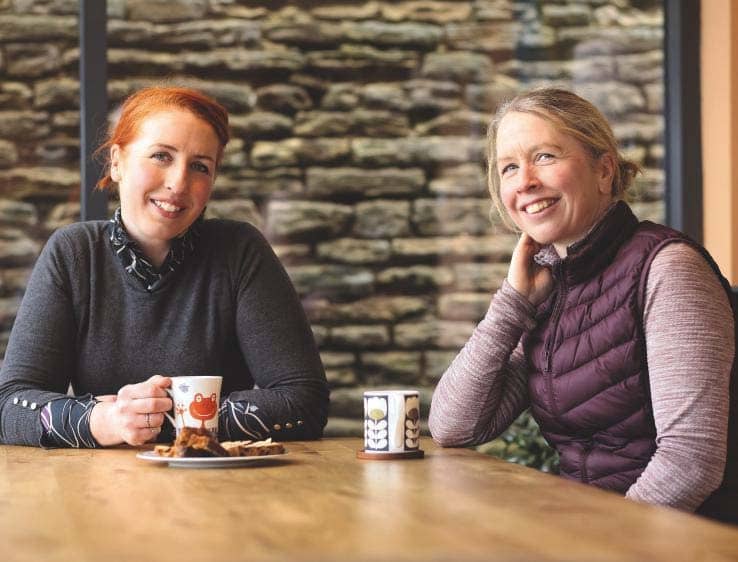