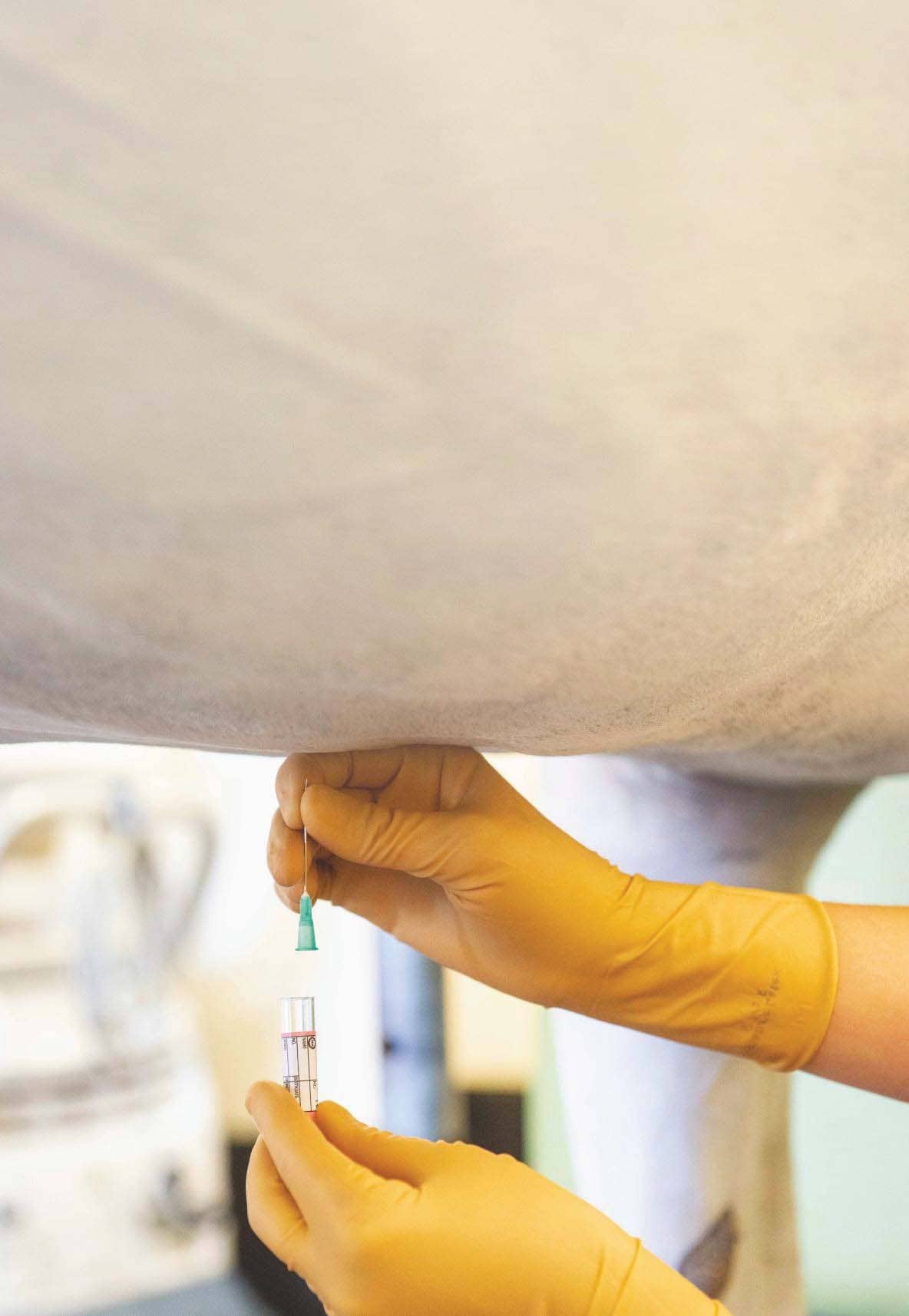 Inflammation of the normally smooth stomach lining, a condition called peritonitis, can be life-threatening – as Karen Coumbe MRCVS explains

LINING the abdominal cavity is the peritoneum, a thin, membranous layer that acts as a natural, biological wrapper to protect the abdominal organs.

The peritoneum also secretes a fluid (about 60ml per hour), which helps to lubricate and clean the abdomen with its anti-bacterial properties. This produces a healthy surface for the gut, so that the various structures glide smoothly and do not become entangled or stick together.

When the normally smooth peritoneal surfaces become inflamed, the area becomes sore and irritated – a condition called peritonitis. Colic and peritonitis are closely linked; one may lead to the other and both need to be taken seriously.

Unfortunately, the equine abdomen is fragile and somewhat an accident waiting to happen. The average-sized horse has a stomach capacity of between five and 15 litres, which is relatively small – especially for a horse who is stabled and eating irregularly, rather than grazing continuously as nature intended.

Unsurprisingly, the 22 metres or so of small intestine and four metres of large bowel (colon) that are crammed into the abdominal cavity have the potential to develop twists, blockages or motility problems that can cause colic. Further possibilities include damage from parasitic worm infestations, or perforation of the bowel by ingested matter with sharp points, such as thorns. 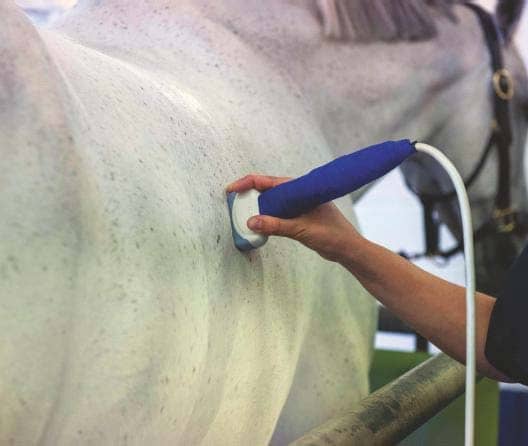 PERITONITIS is frequently thought of as some kind of abdominal infection. In many cases, bacteria are involved.

There has to be some reason why bacteria multiply in the wrong place inside the abdomen, which is normally a clean, securely closed space. Possible underlying causes include trauma, such as a penetrating wound, or a foaling or breeding accident that leads to perforation of the uterus.

Most commonly, the cause is an area of diseased gut, which becomes leaky (often due to colic) when natural defences are impaired and allows bacteria to seep out. Peritonitis can also develop as a result of a tumour, or an internal abscess following a severe bout of strangles – so-called bastard strangles.