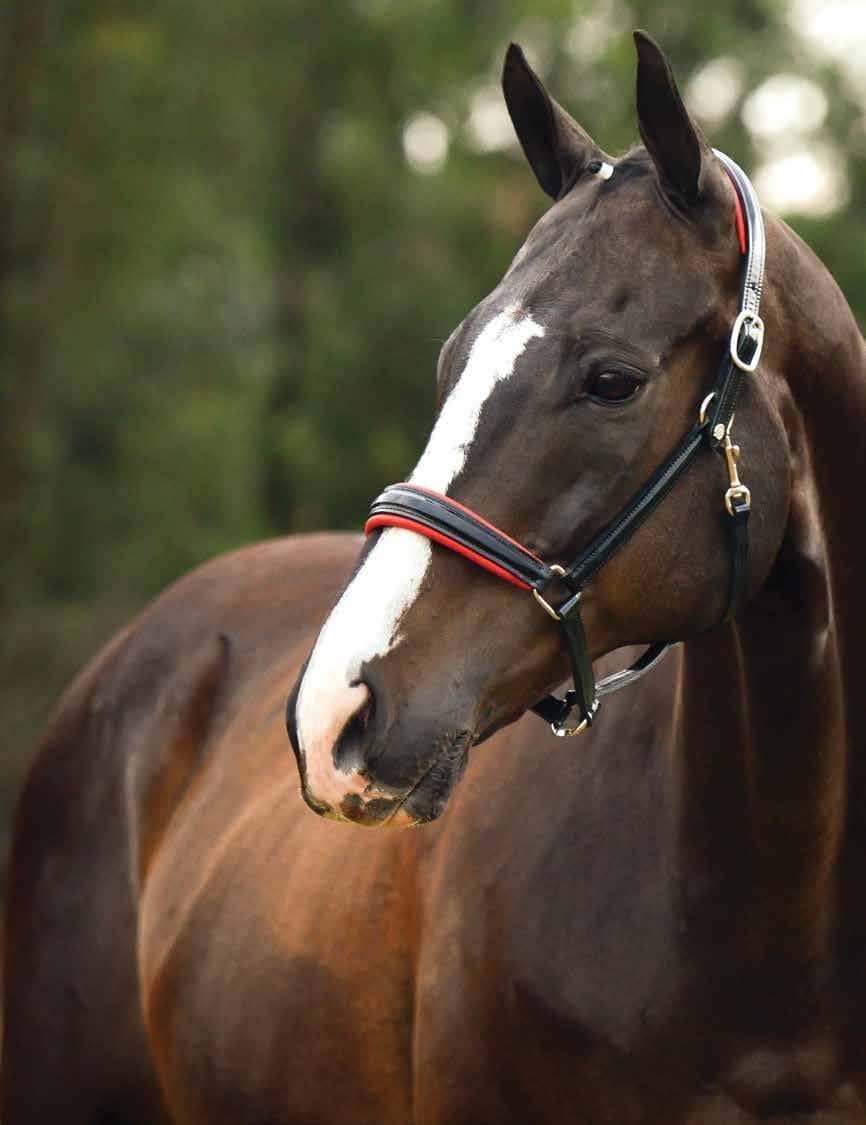 THE HORSE OF A LIFETIME

Gold Print is a South African Thoroughbred ex-racehorse born in 1994, therefore turning 26 this year. He is owned by Karen du Preez, a dressage rider in Gauteng, who keeps him at Serene Valley Equestrian with professional rider, Elena Jankowitz. Here at HQ, we have been wanting to do a feature on this special horse for quite some time, as he really is a true example of what Thoroughbreds can achieve in dressage, with the correct schooling and maintenance. When we heard that he was being retired in December 2019, we approached Karen to chat about Gold Print and his successful and happy career, and life with her to date. 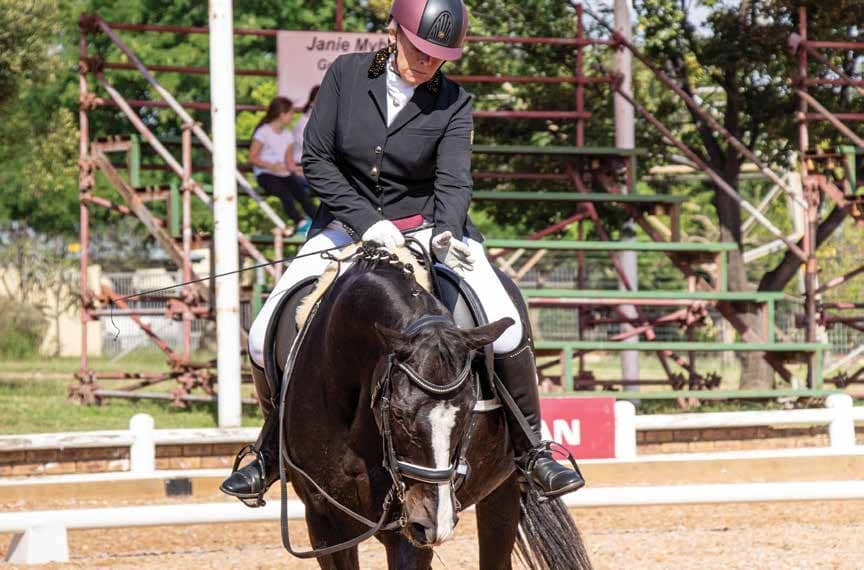 Gold started out as a racehorse and then, for many years, moved from yard to yard as a low-level dressage horse. When Karen heard about him, he had already been for sale for a year and was 16 years old. He was advertised as working at Elementary level but, in reality, had done very little of the work at that stage and, in fact, had not been vaccinated or had his teeth done in quite some time. The then owner was honest with Karen, telling her that Gold had failed vettings, and that multiple previous yard owners had described him as dangerous. Elena, however, rode Gold and really liked the feeling she got from him, so Karen and Elena went back a second time to try him again. At the second trial, Elena was even more impressed with the older Thoroughbred and Karen asked the owner for a one-month trial at Elena’s yard. The owner agreed, and Karen had Gold vaccinated, had the dentist out and just generally got him into the best shape she could within the month. By the end of the trial month, Karen and Elena were both fairly besotted with Gold, and Elena was impressed by his potential and work ethic, so Karen paid the owner for him and their journey began. Gold finally had a forever home! 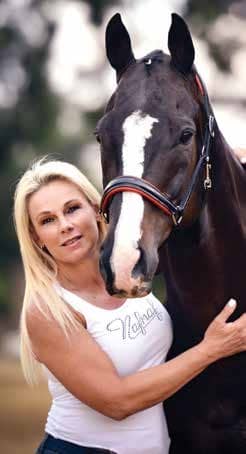