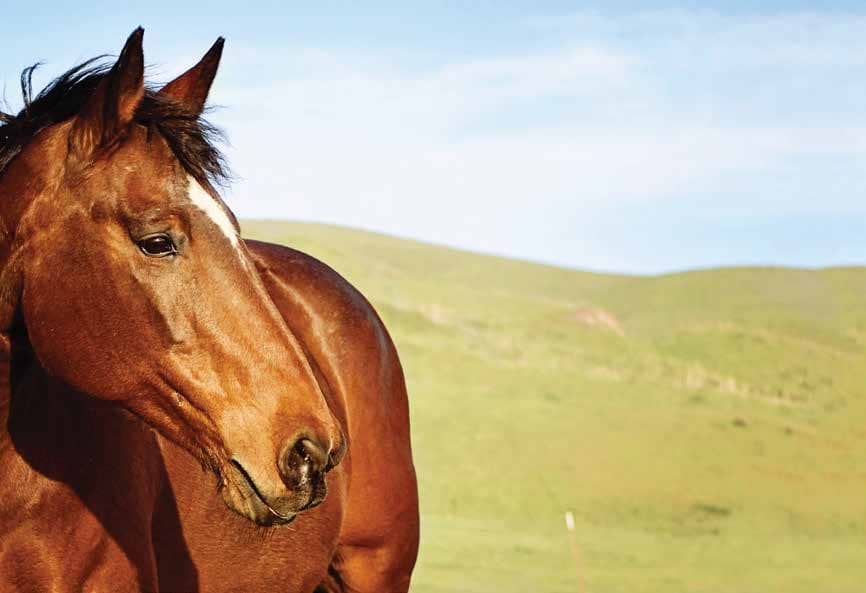 The disease most commonly occurs in middle-aged and geriatric horses and ponies, with an average age of approximately 20 years at the time of diagnosis. Ponies are more commonly affected than horses, but there is no difference in the prevalence in mares or geldings. Current estimates suggest that between 20 and 33% of all horses and ponies develop PPID by the age of 20 (kentucky Equine Research Center). This makes PPID the most common endocrine condition of horses worldwide. Without treatment, symptoms get worse over time, and many horses are euthanized because of laminitis. 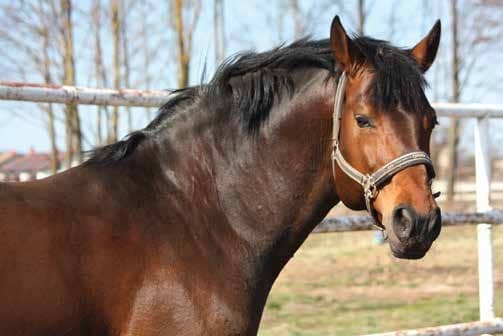 WHAT CAUSES THE CONDITION? 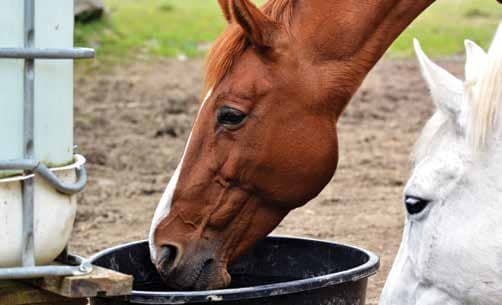