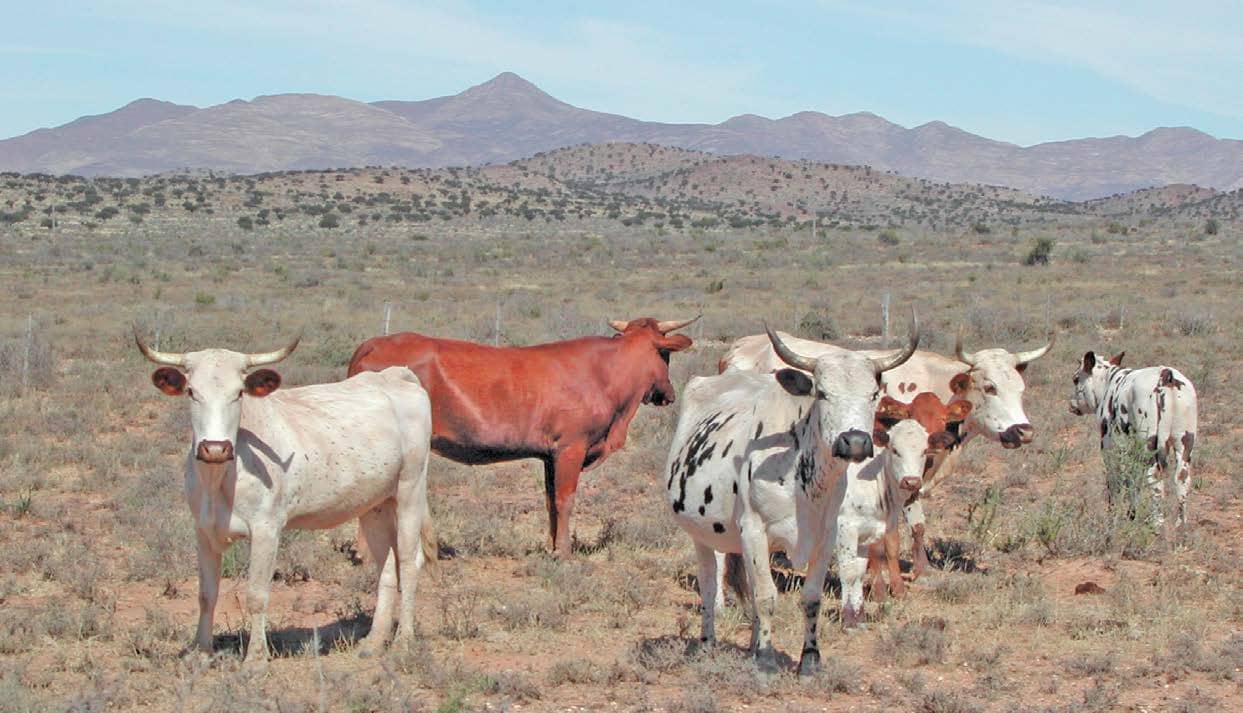 Dr Heidi-Jayne Hawkins, head of research at Conservation South Africa and an associate at the Department of Biological Sciences at the University of Cape Town, spoke to Roelof Bezuidenhout about research findings indicating that rotational grazing management has little effect on veld characteristics across the farm fence lines of South Africa.

HOW WAS THE STUDY CONDUCTED?

The available fence lines were clustered around the transition between the Grassland and Nama Karoo biomes. An important selection criterion was that farms were managed under a particular grazing management for more than 15 years and have livestock, including cattle, sheep and/or goats where 75% of their diet comprised natural vegetation. A few farms stocked a diversity of game in very low numbers (on average 2% of total farm LSUs). Fourteen of the farms were selected as representing grazing management most strongly aligned to HPG or with very high grazing densities (highly rotational). The rationale behind this was that these farms were likely to have more extreme management differences to their neighbours, and if grazing management has any effect on vegetation, it would be most evident at these fence lines.

Just to clarify, grazing density, sometimes referred to as stock density, is the number of livestock units per subunit of area (camp) at any point in time (a day or a week) on that rangeland. For instance, two farms may have the same stocking rate, but different densities, depending on the number of camps in which stock are held per unit time. Stocking rate is simply the MLU/ha over the entire farm for that grazing season. 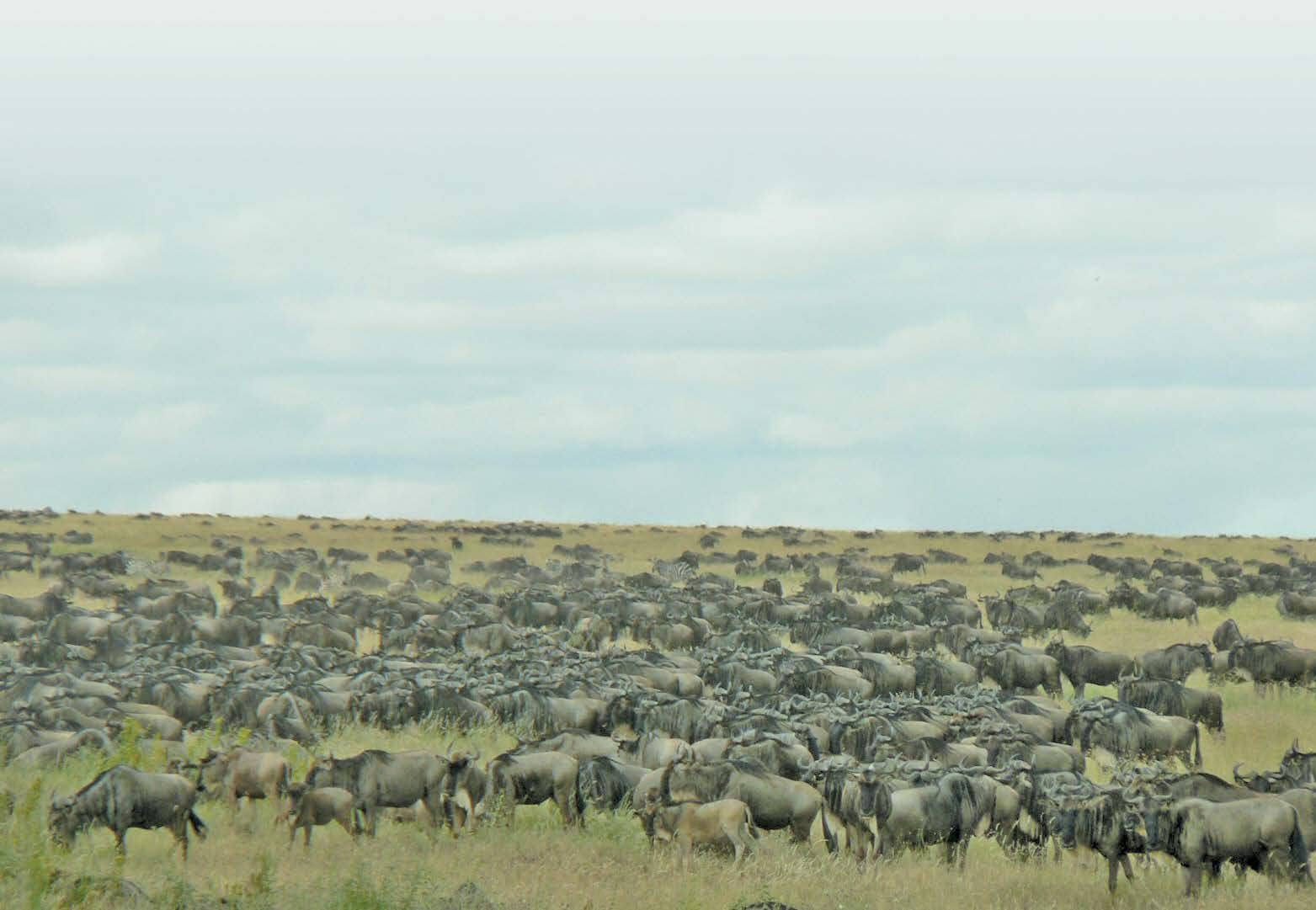