The Origin Of Tomatoes 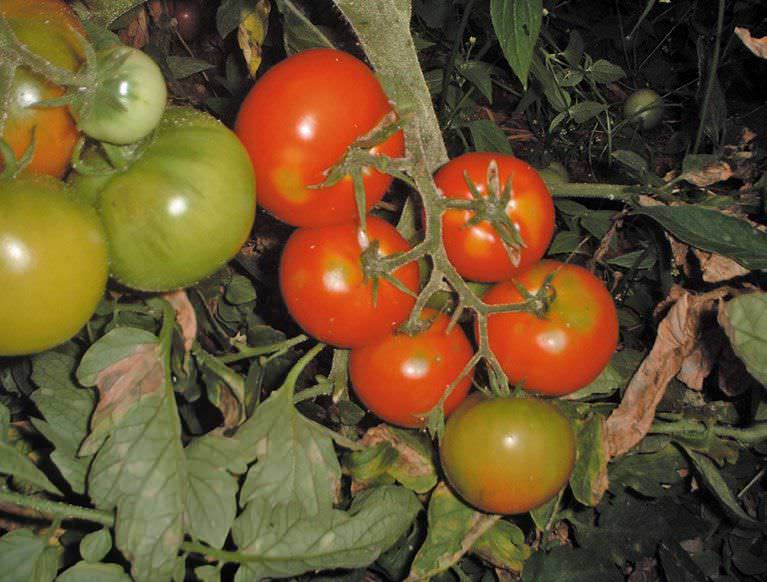 A clever man, it’s said, knows tomatoes are fruit, but a wise one will never use them in a fruit salad.

Tomatoes (Solanum lycopersicum) originated in Central and South America, where the Aztec and Inca people were eating them as early as 700AD.

When the tomato plant reached Europe in the 16th century, it was used as an ornamental plant as the fruit was believed to be poisonous. This may have been due to the fact that it is a member of the nightshade family, Solanaceae, which includes many toxic species.