The Long, Hard Road To Profiting From Potatoes 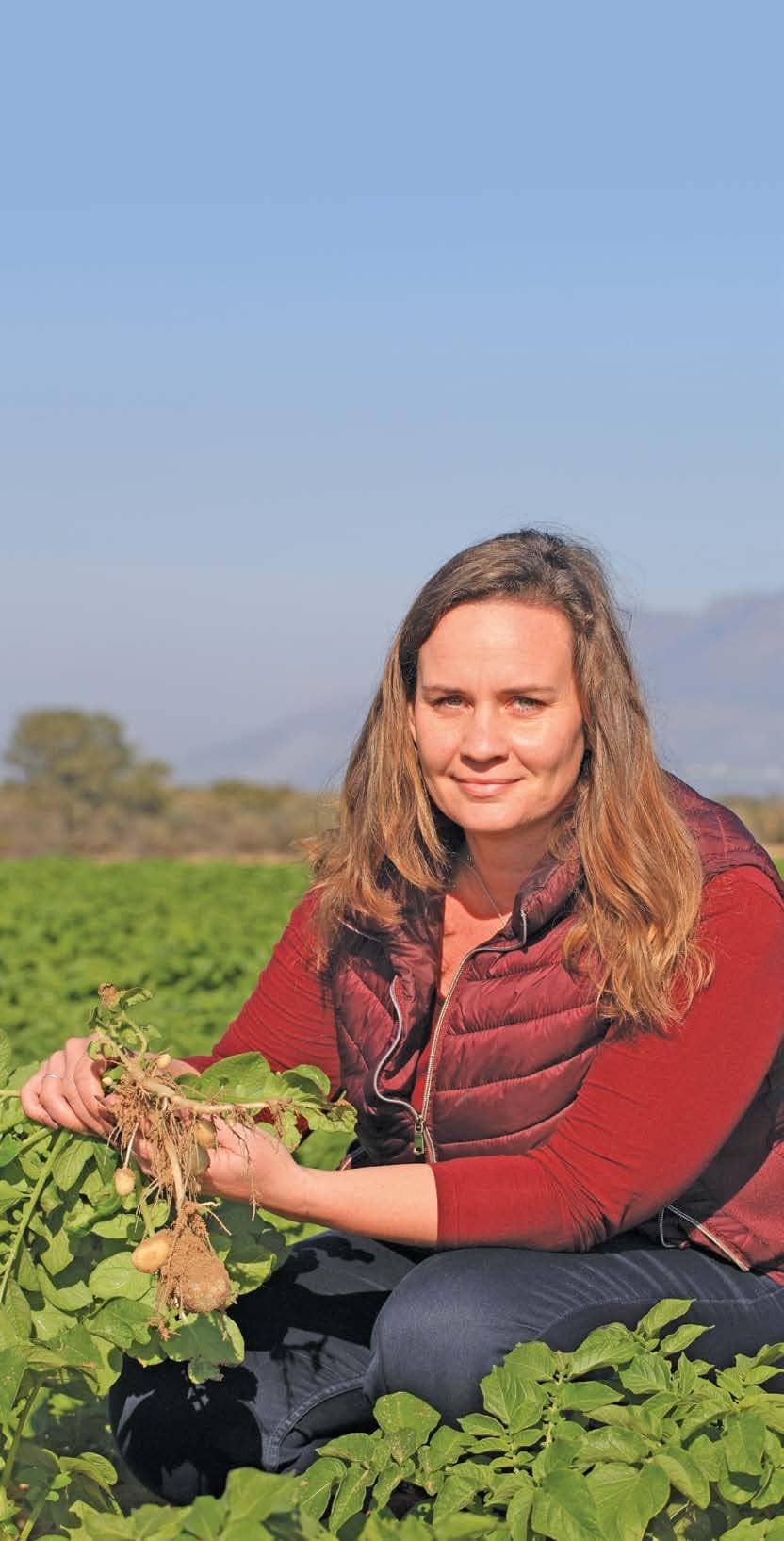 In 1998, at the age of 45, Frans Vlok left his job as head of Kynoch fertiliser services in the Western Cape to pursue his lifelong dream of farming full-time. He was joined in the business eight years later by his daughter, Monique Vlok, who told Glenneis Kriel of their struggle to succeed.

For as long as Monique Vlok can remember, her father, Frans, produced vegetables on rented land near Citrusdal. When the company he worked for was bought out, he took his package and in 2003 cashed in all his investments to buy the farm Valskuil near Piketberg in the Western Cape.

Buying the 650ha property was one thing. Turning it into a commercially viable potato farm was an entirely different matter, says Vlok, who today is in charge of Valskuil’s finances, amongst her other roles.

The first six years were especially difficult, as the farm was undeveloped. While there were planting strips, the land had to be cleared to create circles that could be irrigated by pivot. Boreholes had to be sunk, irrigation pipes laid, a packhouse built and additional implements acquired. 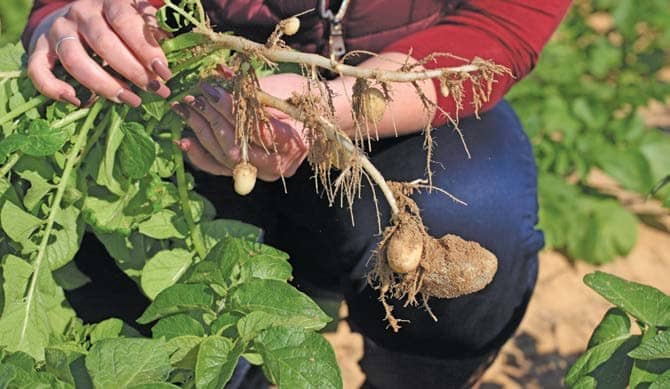 Vlok says they tried to keep costs as low as possible and initially rented most of the implements until they could afford to buy second-hand equipment.

“One of the biggest mistakes people make is to try to look rich or keep up appearances,” she says. “The problem is that interest is extremely expensive, so it’s better to rely on cash, if possible.”

She adds that the trouble with developing a farm from scratch is that each farm is unique because of differences in climate, production, management and size. For this reason, one cannot simply “cut and paste what’s working on other farms to guarantee your farm’s success”.

To exacerbate matters, the Vloks suffered severe losses early on due to the use of poor-quality seed potatoes.

“Being new to potato production, we didn’t at first realise that harvests were down because of the poor quality of the seed potatoes. We were constantly re-evaluating our production procedures to try to work out what we were doing wrong,” she says. 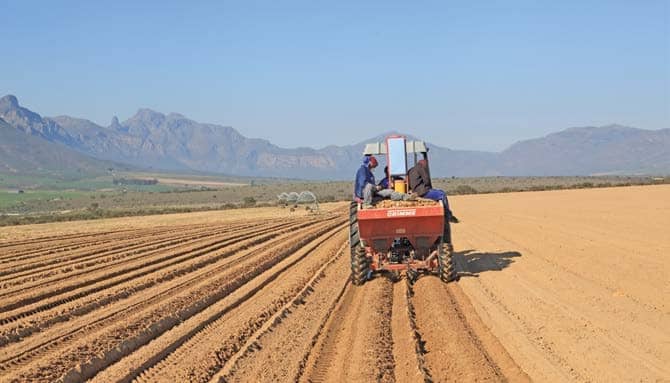 “There were many days when my father sat with his head in his hands, ready to quit. But my mother, Marietjie, encouraged him, saying, ‘We didn’t come this far for nothing’.

“My mother, who passed away from breast cancer in 2015, was a huge contributor to the farm’s success by believing in my father’s vision and financially supporting the family with her nursing job. At one stage, she kept the farm afloat by quitting her job to cash in her pension.”