The Dawn Of Motoring 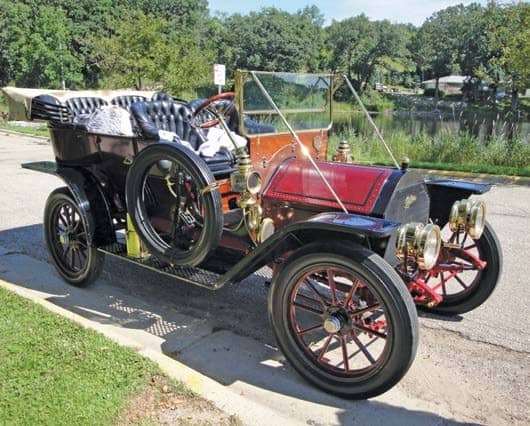 The earliest motor cars were built by hand and cost a small fortune, yet were liable to frequent breakdowns. The introduction of interchangeable parts made production easier, and reliability also improved.

The first petrol-engined cars, built in two towns in Germany’s Neckar valley by Gottlieb Daimler and Karl Benz, appeared in public in 1885.

In the early years, there were no assembly lines or showrooms; cars were entirely hand-built by craftsmen and as a result were extremely expensive.

If you wanted to buy a car, you would visit a car factory to discuss your needs, and the car would be custom-built for you. If you lived in France, you would most likely have gone to Panhard et Levassor, the famous Parisian machine-tool company that was then the world’s leading motor manufacturer. It produced several hundred cars a year to a layout called the Système Panhard, which was eventually copied by virtually every motor manufacturer. The engine was mounted longitudinally in front with the passengers behind in two rows, and the power was transmitted by a shaft to the rear wheels.