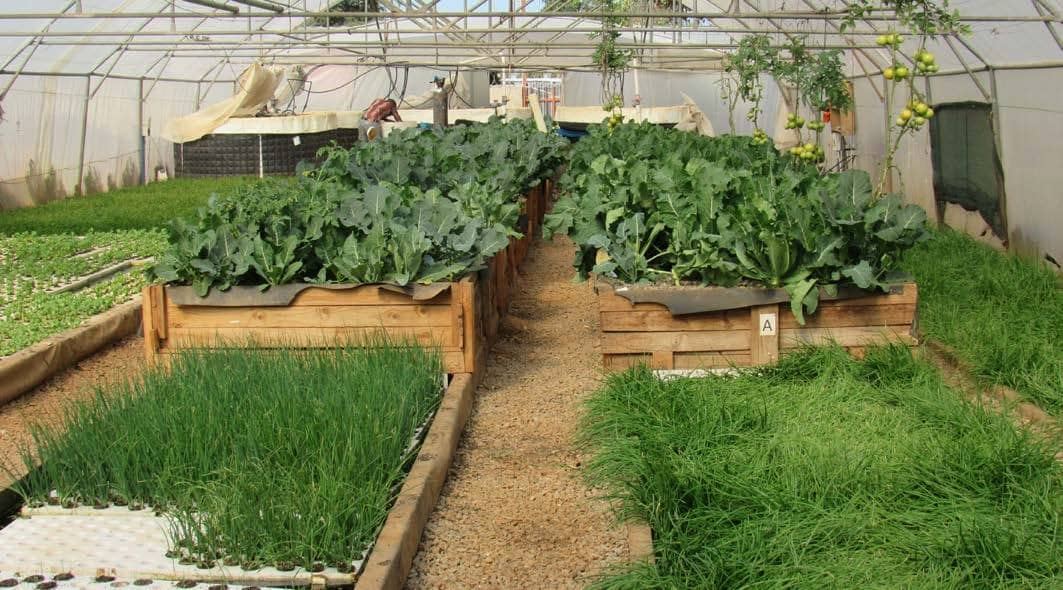 Investing in efficient systems that optimise the use of space and yield, while reducing cost, is one way in which Gauteng-based Ichthys Aquaponics is growing its business. Siyanda Sishuba visited the operation and spoke to owners Justin and Nikki Hess to find out more.

Enslin Aquaponics in Midrand was established in 2004 by leading aquaponics researcher Barry Enslin. When he retired in 2015, the business was taken over by Justin Hess and his wife, Nikki, and became Ichthys Aquaponics.

The couple continued much of the research started by Enslin. In 2017, they were joined by Hein Oosthuizen, who became the facility’s technical director.

The farm produces trout and tilapia, as well as herbs, tomatoes and baby spinach, which are sold to local supermarkets. The tilapia are sold to Food Lover’s Market and the trout to local restaurants.

When the Hesses purchased the farm, it consisted of one tunnel, which is still in use. In 2016, they bought 1ha next to the tunnel with the aim of expanding the aquaponics operation.

“Aquaponics producers tend to operate on a smaller scale,” says Hess. “This may be because of limited funding for capital investments, space limitation in urban settings, or few lucrative sales outlets. We wanted to challenge aquaponics norms and the way the technologies in aquaponics are used to create opportunities for scaling up.

“We decided to change our system design first to optimise space. This allowed us to increase production without increasing input costs.” 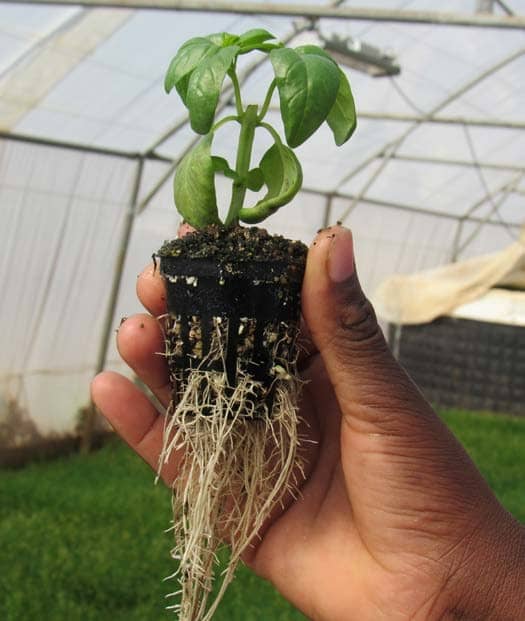 Learning how to reduce production costs was step one. Once they had sufficient experience, the couple started to expand the business by installing two new tunnels in 2017. These are designed for tilapia, which prefer warmer water.

In 2018 and 2019, the Hesses installed five more tunnels for trout, which prefer cooler temperatures.

“The new tunnels are made of plastic,” says Hess. “They have higher roofs and roll-up sides for ventilation, which enables us to save money on temperature control.”

They have also been equipped with geothermal heating and cooling technology to maintain a constant temperature. Each tunnel has four to six fish tanks.